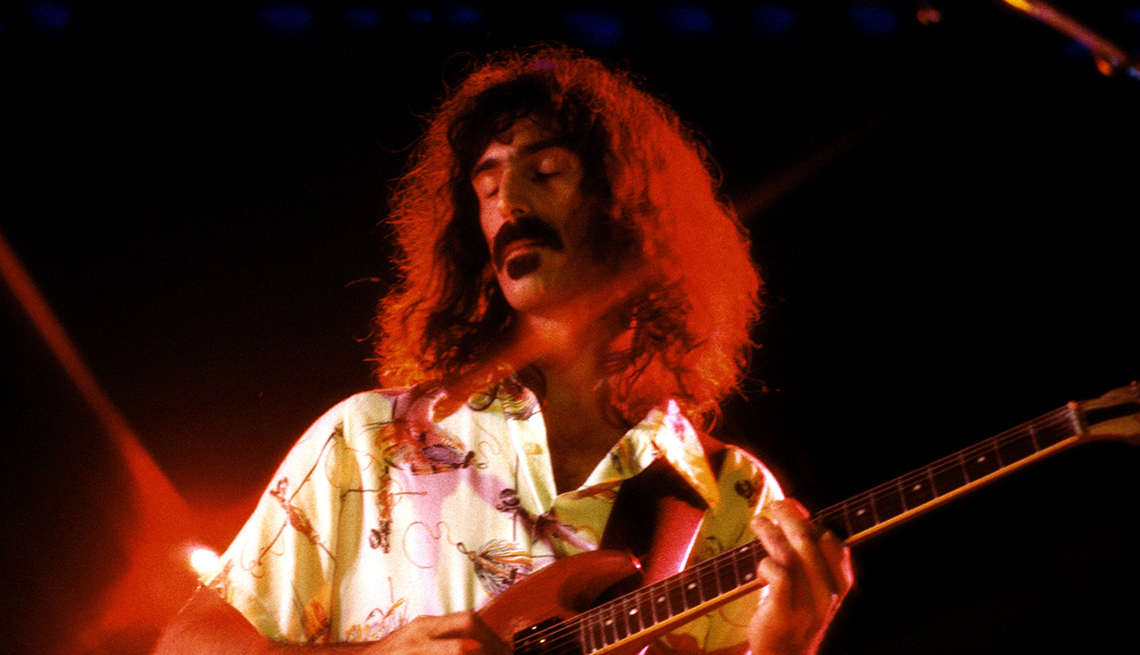 The tour will include a performance of Zappa’s three-act rock opera, “Joe’s Garage.”

The innovative guitarist, songwriter and singer Frank Zappa died of cancer back in 1993, at the age of 52. But if you never got to see him perform, you may soon get your chance.

The Zappa Family Trust and entertainment-technology company Eyellusion have announced a series of concerts in which a hologram of Zappa will perform alongside some of his former sidemen from the Mothers of Invention and other musical collaborators.

“When I spoke with them, they were excited at the prospect of performing alongside Frank once again,” Zappa’s son Ahmet said in a news release.

The tour, to begin late this year, will include a performance of Zappa’s three-act rock opera, “Joe’s Garage.”

Creating a lifelike three-dimensional simulation of a rock star requires complex computing and animation wizardry. “There are many different ways to create holograms, and the approach taken often depends on the material you have to work with,” Eyellusion CEO Jeff Pezzuti said via email. In Zappa’s case, the hologram will be based on previously unseen film and video footage of his live performances.

“Our team includes some of the greatest digital-effects artists in the world, and they specialize in being able to bring just about any kind of content to life,” Pezzuti said. “There is definitely an artistry to this, and it’s important to us that we get all of the details right.”

Eyellusion previously created a hologram of the late heavy-metal singer Ronnie James Dio, which also is set to embark upon a world tour in November.