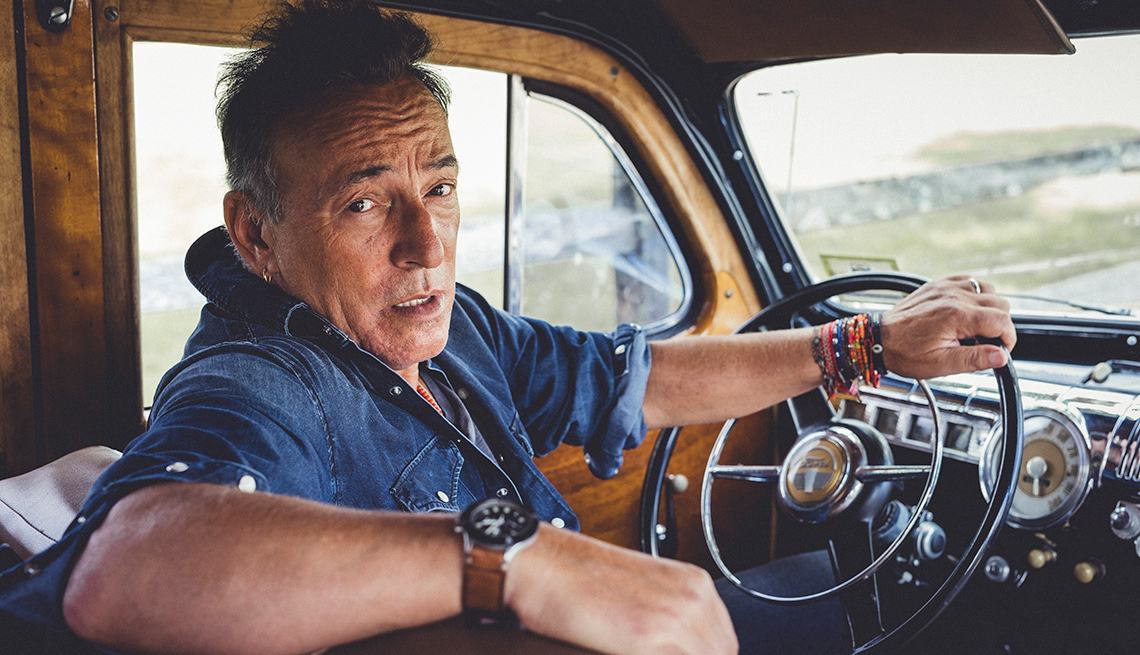 Bruce Springsteen’s Broadway residency will be partly sung, with some of it spoken.

Move over Hamilton: There’s a real Jersey boy in town and he’s about to set Broadway on fire.

On Oct. 3, singer/songwriter extraordinaire Bruce Springsteen, 67, debuts Springsteen on Broadway at the Walter Kerr Theatre in New York. Opening night for the Boss’ acoustical trip down memory lane is scheduled for Oct. 12. And — no surprise — the ticket’s a hot one. The show’s original six-week run has already been extended to Feb. 3, 2018.

“I chose Broadway for this project because it has the beautiful old theaters which seemed like the right setting for what I have in mind,” Springsteen says on the show website. “In fact, with one or two exceptions, the 960 seats of the Walter Kerr Theatre is probably the smallest venue I’ve played in the last 40 years. My show is just me, the guitar, the piano and the words and music. Some of the show is spoken, some of it is sung. It loosely follows the arc of my life and my work. All of it together is in pursuit of my constant goal to provide an entertaining evening and to communicate something of value.”

Forty-four years after the release of his debut album, Greetings from Asbury Park, N.J., Springsteen's odes to the working class man still inspire a devoted throng. His E Street Band's The River Tour was the top-grossing concert act of 2016. And a 2016 memoir, Born to Run, (for which he received an estimated $10 million advance) hit No. 1 on the New York Times’ bestseller list.  Broadway, it seems, is just one more notch on his guitar strap.

Springsteen on Broadway is expected to clock in at 2 hours. But given Springsteen’s penchant for marathon music-making perhaps he’ll be game for an encore … or two.