It might have been the first time a tuxedoed performer has run through the stately aisles of Carnegie Hall, battering the audience with flowers. But this wasn’t an ordinary classical musician; it was Bill Murray, the actor and comedian whose most-noted musical appearances up until now have been as a sleazy lounge singer on Saturday Night Live. And this was the Oct. 16 debut performance of his collaboration with cellist Jan Vogler, violinist Mira Wang and pianist Vanessa Perez. Their album, New Worlds, was about to be released, and it would debut at the top of the classical and classical crossover charts. Combining literary readings, classical and pop music, and Murray’s full-throated vocals, New Worlds is a musical experience unlike anything you’ve ever heard. 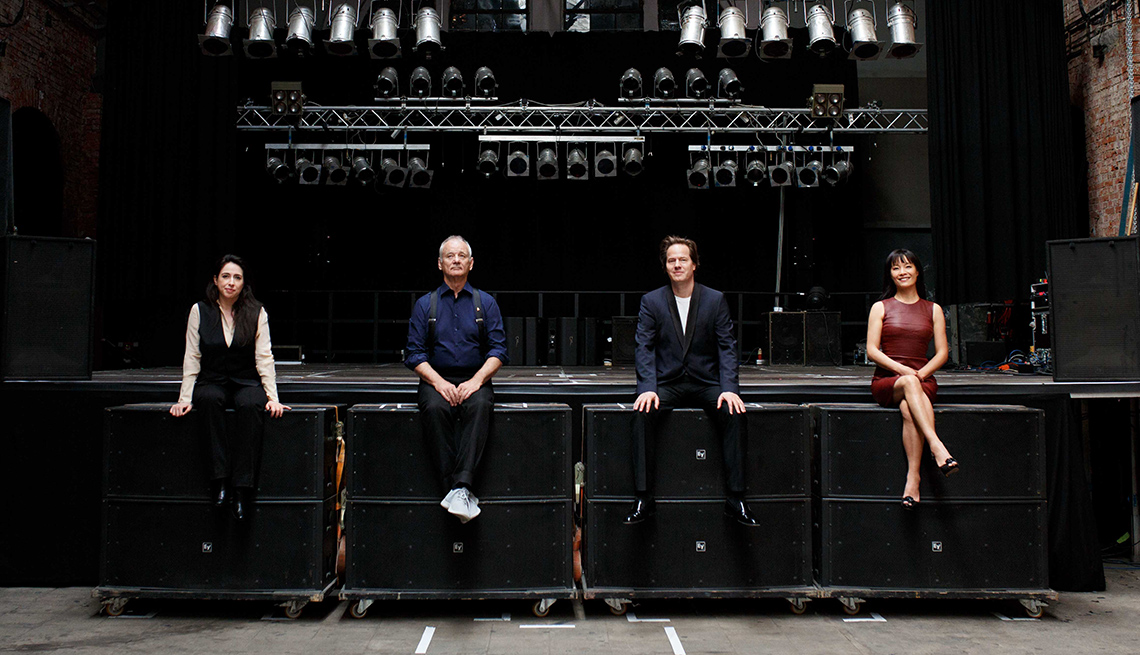 In collaboration with Murray, Vogler and Verve Records, AARP is delighted to offer you an exclusive first glimpse at the video for “When Will I Ever Learn to Live in God,” the group's powerful and passionate rendering of Van Morrison’s classic gospel song. If you can, catch their performance live: The group launches their West Coast tour on Nov. 28 in Portland, Ore. 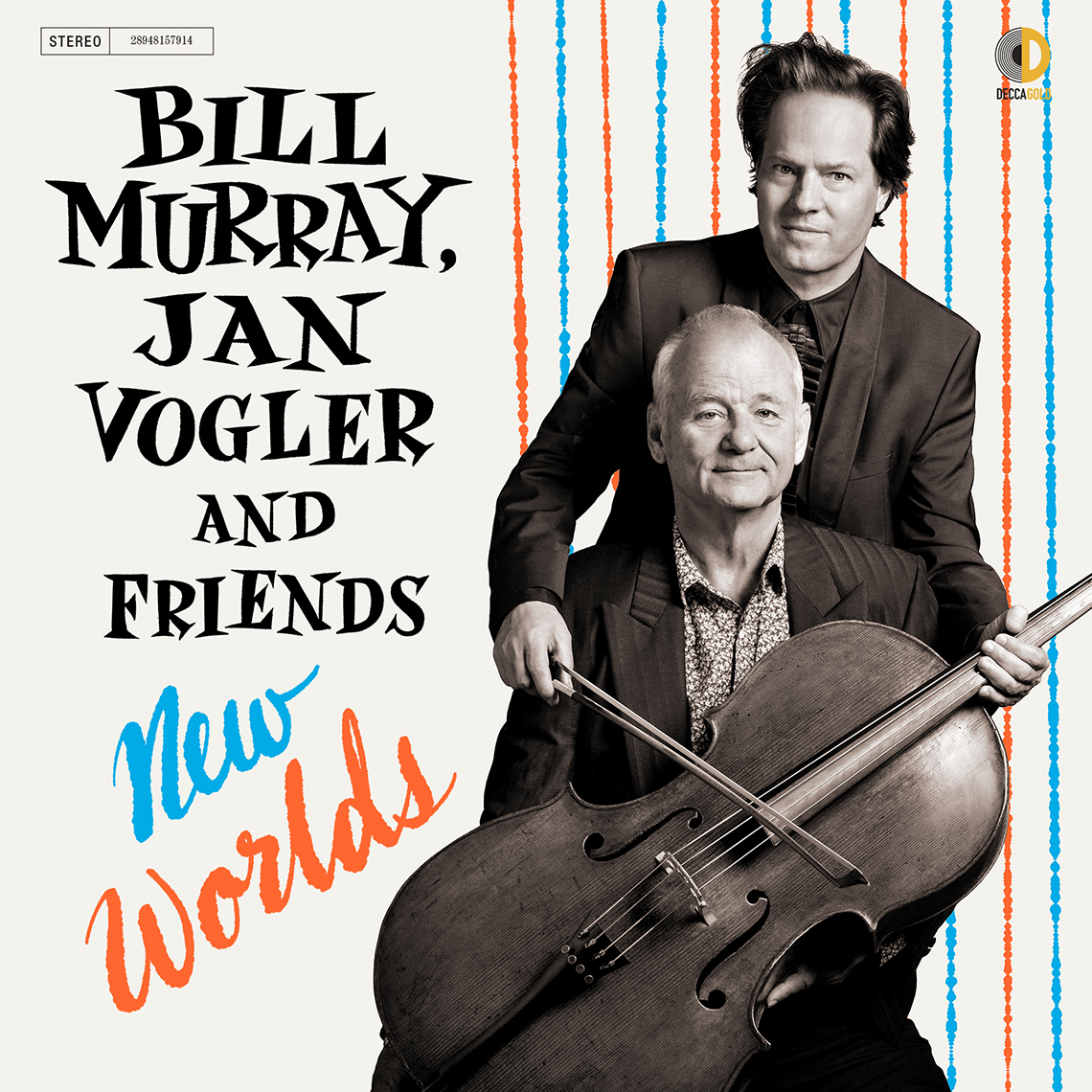 "New Worlds" came about after a chance meeting between Bill Murray and Jan Vogler on a flight from Berlin to New York.