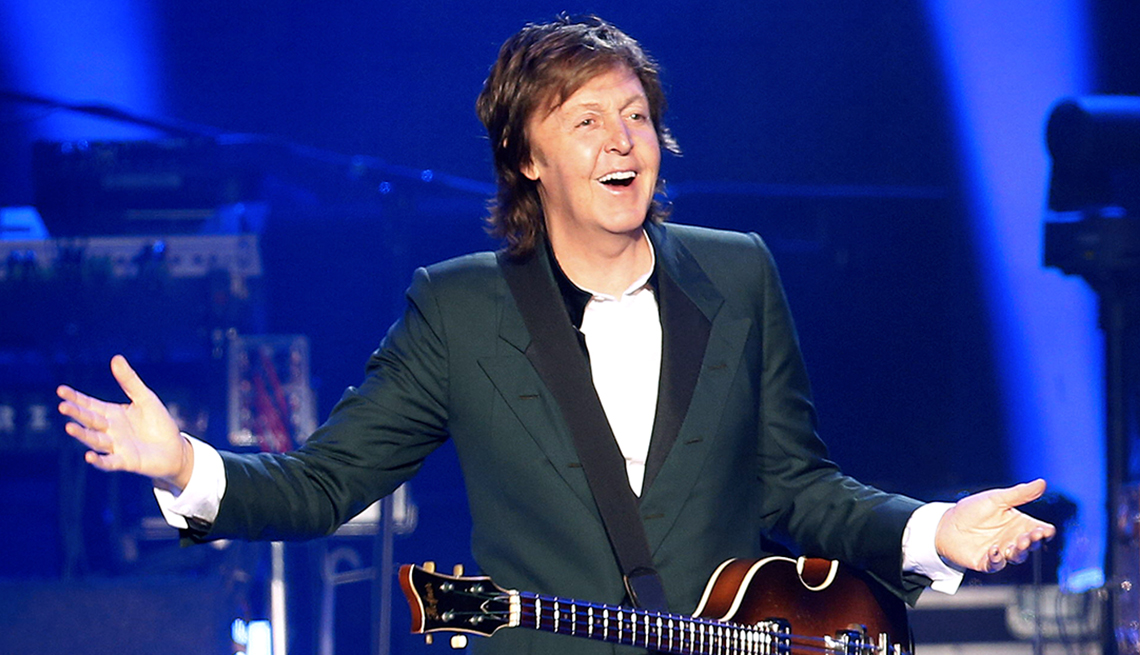 Paul McCartney in 2014 performing during a concert at the Movistar Arena in Santiago, Chile

It might seem like just yesterday that 22-year-old Paul McCartney and his bandmates in the Beatles took their first bows on The Ed Sullivan Show, but that was 53 years ago. On June 18, McCartney turns 75.

With his One on One world tour continuing through October, and the Beatles' 50-year-old Sgt. Pepper's album hitting No. 3 on the Billboard album charts this week, plus a fun cameo appearance in the new movie Pirates of the Caribbean: Dead Men Tell No Tales, McCartney has much to celebrate.

But he's a man who doesn't think much about age. As he told Rolling Stone last year: "People say age is a number. It's a big number the older you get. But if it doesn't interfere, I'm not bothered. You can ignore it. That's what I do."

Well, Sir James Paul McCartney, you should not be ignored on a such a momentous occasion. Here's a look at some other milestone moments.

It's been nearly 60 years since McCartney met John Lennon at a church picnic in Liverpool on July 6, 1957. The incomparable songwriting team to be were drawn closer by their shared tragedy — the loss of their mothers at an early age. (When McCartney was 14, his mother, Mary, died of an embolism. John's mother, Julia, died when he was 17.)

He may be known for his bass guitar playing, but McCartney's first instrument was a trumpet, a gift from his dad for his 14th birthday. He preferred being able to sing while playing music, so he traded it for a guitar. 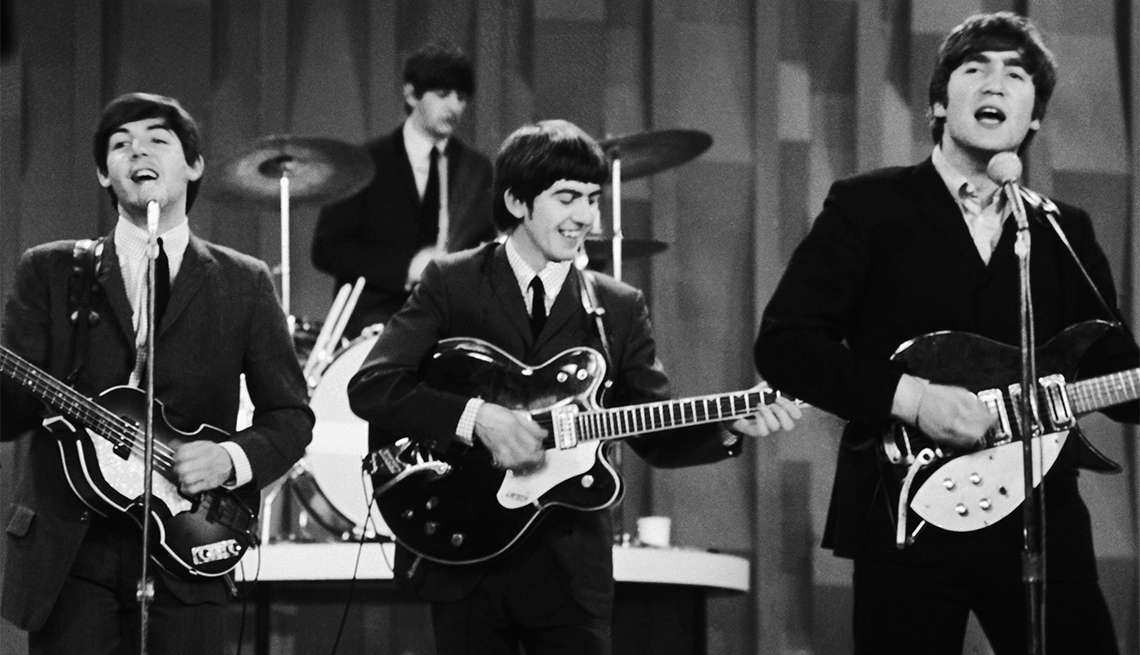 The Beatles are shown during their performance on the "Ed Sullivan Show."

Early in the Beatles' career (when they were known as the Silver Beetles), the band toured Scotland, and McCartney used the pseudonym Paul Ramon. He got credit on a Steve Miller song under that name, too. It later became the inspiration for the Ramones' band name.

A well-known vegetarian and a champion of animal rights, McCartney was inspired to take up the cause by the 1942 Disney film Bambi. (But he's no vegan. McCartney loves his cheese, specifically cheddar, goat cheese, feta and Boursin.) 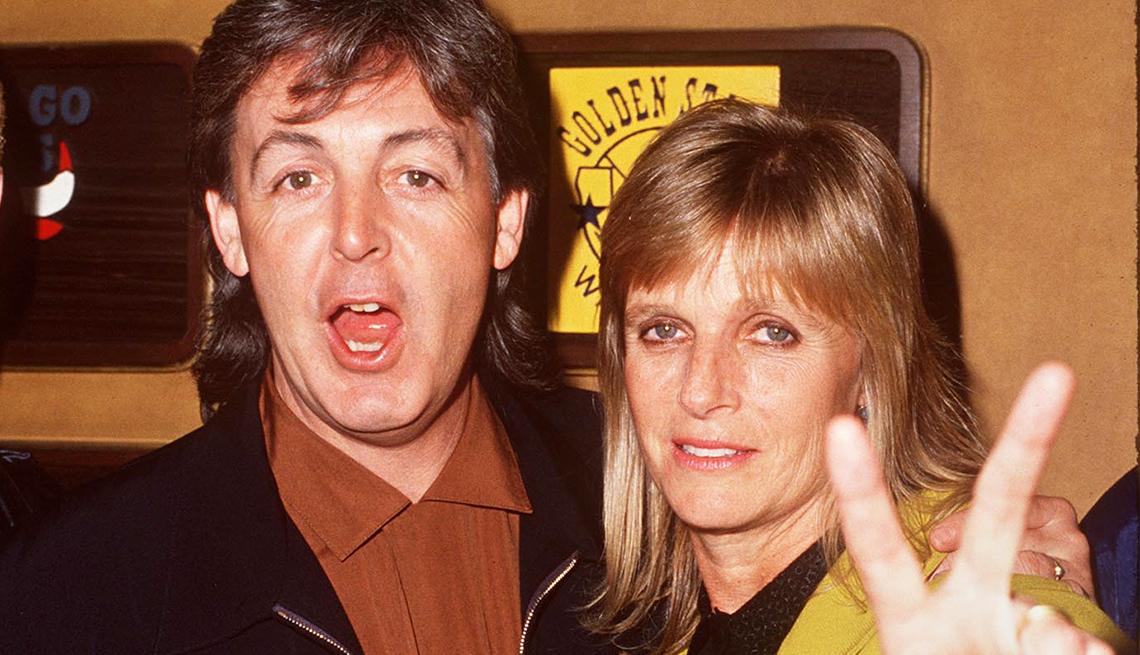 With beloved wife Linda, McCartney made an appearance in a classic episode of The Simpsons, "Lisa the Vegetarian," in which Lisa gives up meat. But the couple agreed to lend their voices only if Lisa remained a vegetarian for the rest of the series. The writers agreed to make the character change permanent — an extremely rare circumstance for the show.

McCartney was famously jailed in Tokyo in 1980 for bringing pot into Japan, but he finally stopped smoking weed in 2015, to set a good example for his grandchildren. 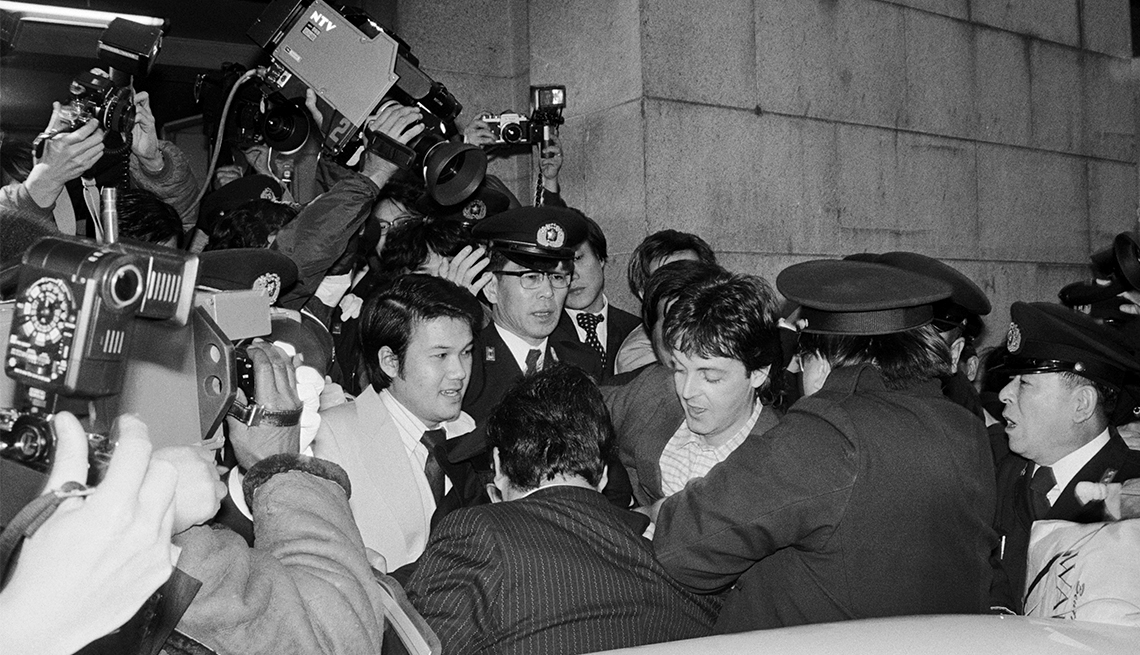 After Linda's death from breast cancer in 1998, McCartney married Heather Mills in 2002. The couple's subsequent breakup and divorce proceedings went on to become tabloid fodder. He had no prenuptial agreement with Mills, saying it wasn't romantic, and he doesn't have one with current wife Nancy Shevell, either.

McCartney shares his status as a member of the Most Excellent Order of the British Empire (MBE) with all his Beatles mates. But he's the only one from the group who went on to be knighted, receiving the title in 1997. His formal name is Sir James Paul McCartney, MBE. 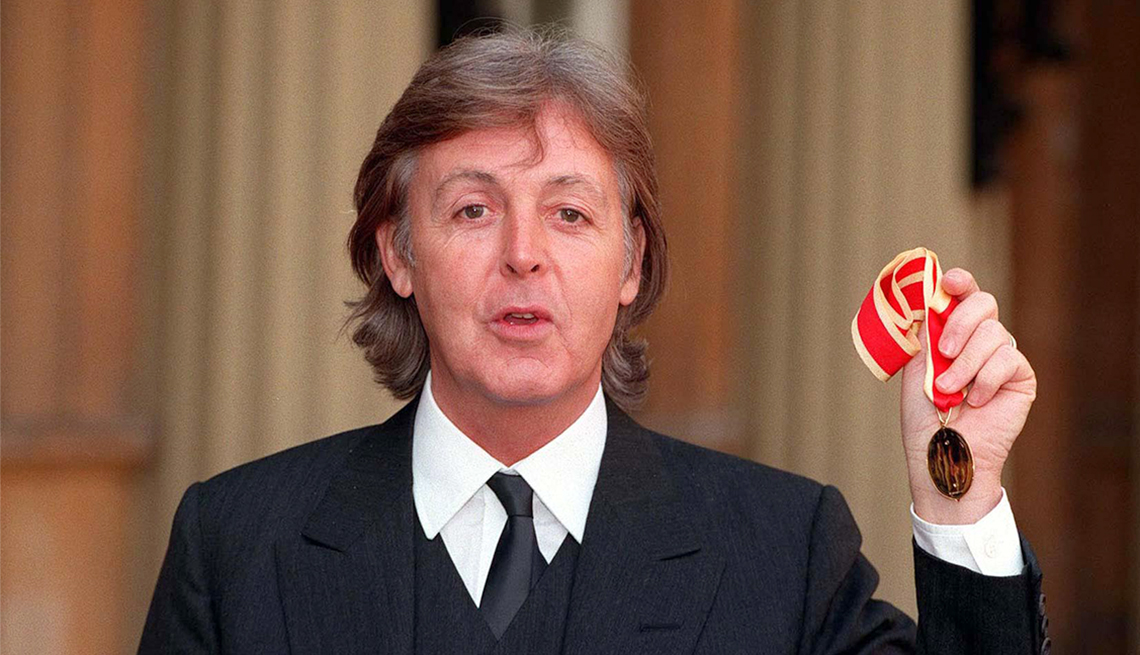 He's got 18 Grammys, an Oscar, an honorary doctor of music degree from Yale and the Gershwin Prize. But his most interesting honor might be as the namesake of planet 4148 — McCartney. There are also planets named after the other three Beatles members.

McCartney's solo "Yesterday" (released as a Beatles tune on Help!) is one of the most-covered songs in music history, with over 2,200 versions. In 2012 the BBC reported that the song earned the largest royalty payments in history — 19.5 million pounds. 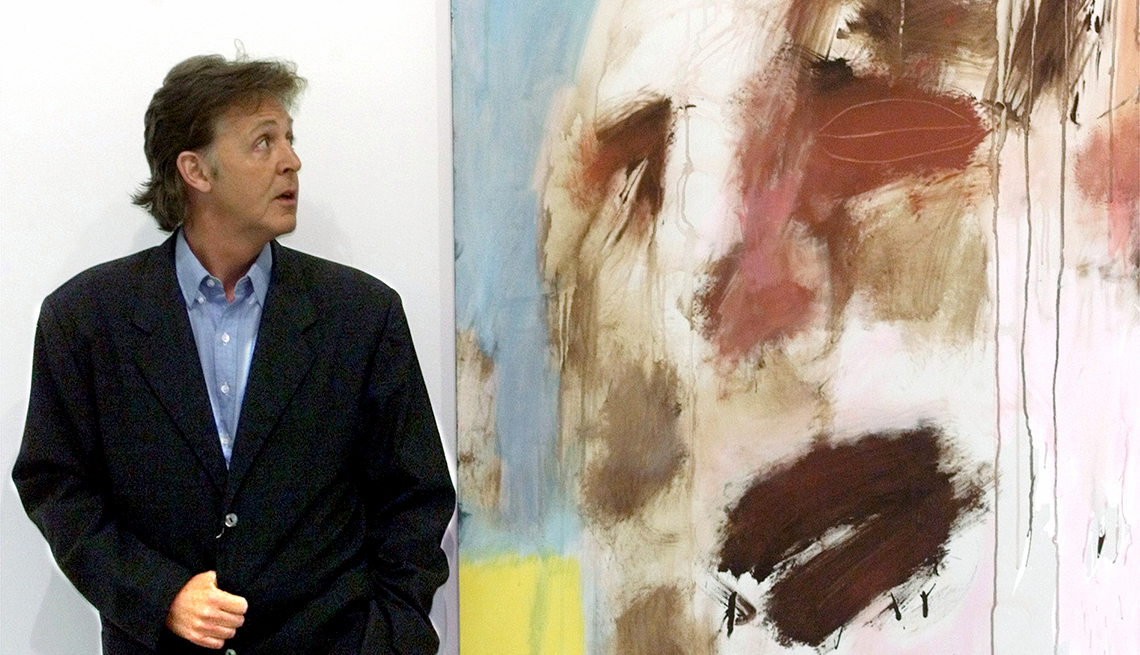 McCartney has been painting seriously since 1982 but did not share his work publicly until the late 1990s. He is also a patron of the Liverpool Institute for Performing Arts.