En español | Women directors have been woefully underemployed in Hollywood forever, but lately they're coming on strong: Last year nearly 11 percent of the top-grossing movies were directed by women — the most in more than a decade. And women helmed some of the most-anticipated 2020 blockbusters: Cate Shortland's Black Widow, Patty Jenkins’ Wonder Woman sequel, Gina Prince-Bythewood's The Old Guard, Niki Caro's Mulan. So it's high time to catch up with the essential films of some of our most talented directors who happen to be female. 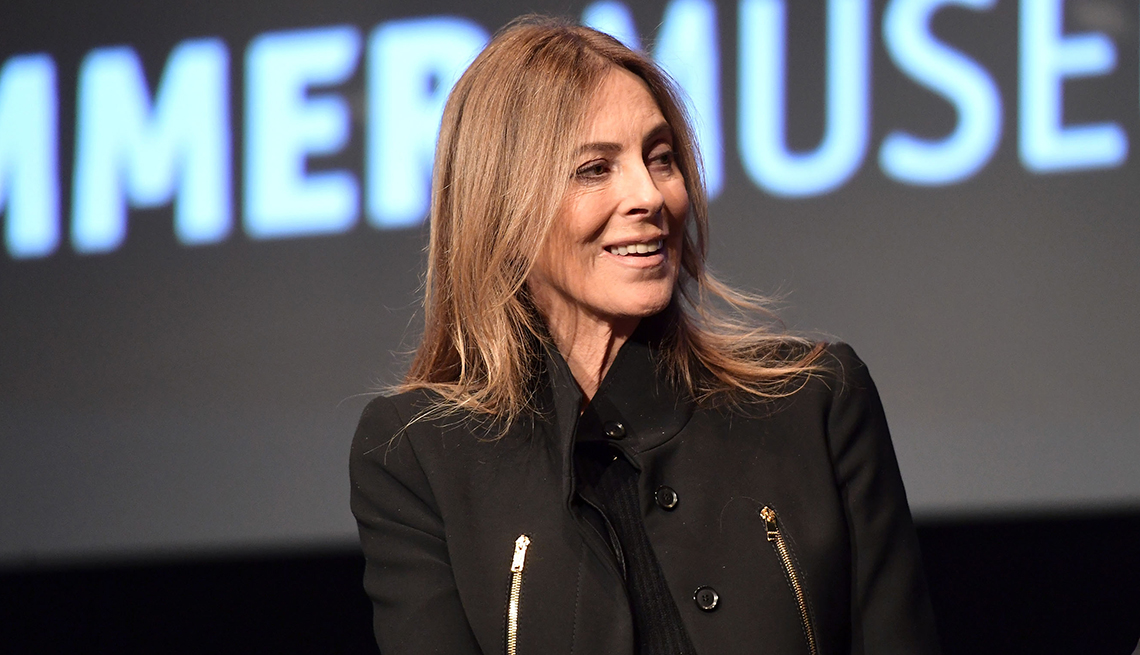 The first woman to win the directing Oscar (for 2008's Iraq War drama The Hurt Locker), Bigelow, 68, is a maverick. She took on the action flick (Point Break) and started with a vampire western (Near Dark) that garnered a cult following. Bigelow plays well with actors — from Jamie Lee Curtis in the cop drama Blue Steel to Jeremy Renner in Hurt Locker to Jessica Chastain in the Osama Bin Laden/CIA saga Zero Dark Thirty — getting performances that feel like the first time we truly witness their depth. 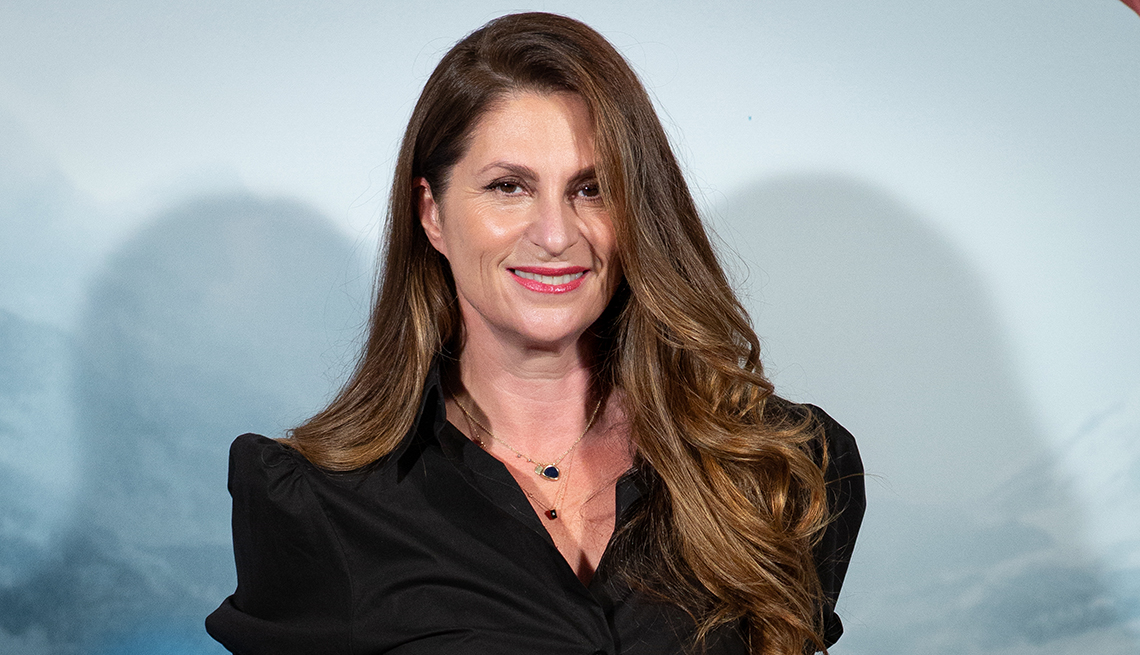 Disney moved Caro's presumptive hit Mulan from multiplexes to Disney+. It would have been nice to see on the big screen what this Kiwi filmmaker did with a live-action version of 1998's animated take on a Chinese folk tale. Her breakout film in 2002, Whale Rider, also featured a girl hero — a Maori girl — with wonderfully outsize ambitions. And proving W.C. Field's crabby riff on animals and children hogwash, Caro, 53, did wonders with nonactors and Kevin Costner in sports-inspiring McFarland, USA. 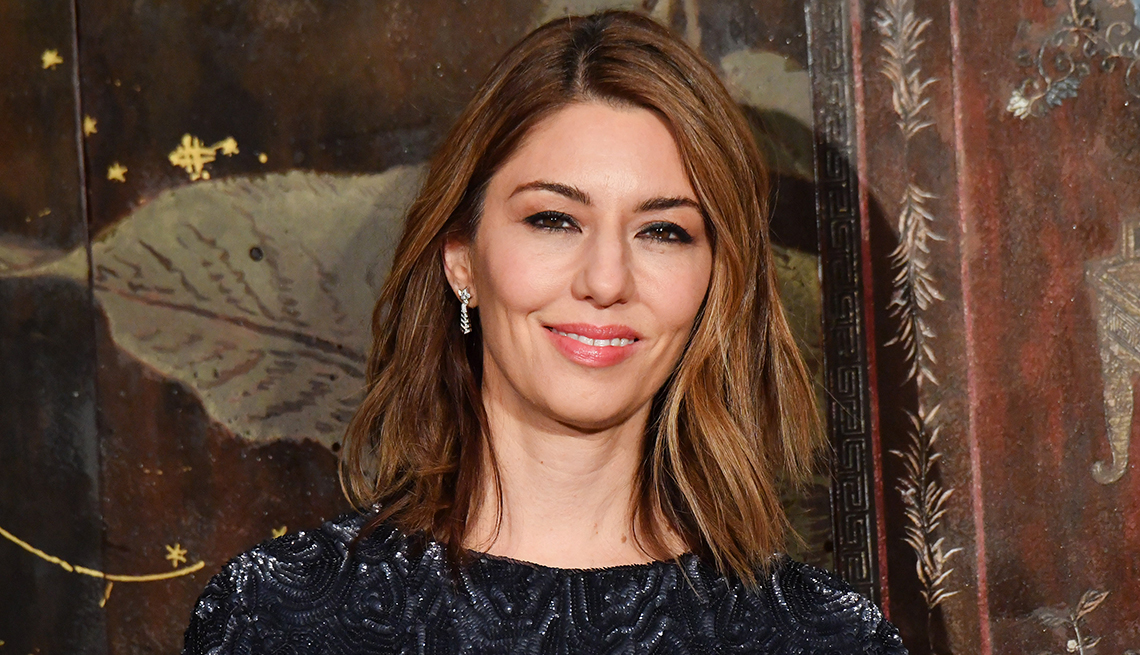 As an actor, she got roughed up by critics for Godfather III, directed by dad Francis Ford Coppola. From the get-go — The Virgin Suicides — her pivot to directing has been often hailed, always taken seriously. Marie Antoinette, Somewhere and The Beguiled confirm Coppola's unique appreciation for the ways ennui masks deeper, roiling emotions. Then there was the knowing chemistry she concocted between Bill Murray and Scarlett Johansson in Lost in Translation.

RELATED: Okay, we might all agree that Godfather III wasn't Coppola's best. But where did the original 1972 film land on AARP's ranking of the best films of the 1970s? Find out and grab the whole remarkable list, here: The Best Movies of the 1970s, Ranked! 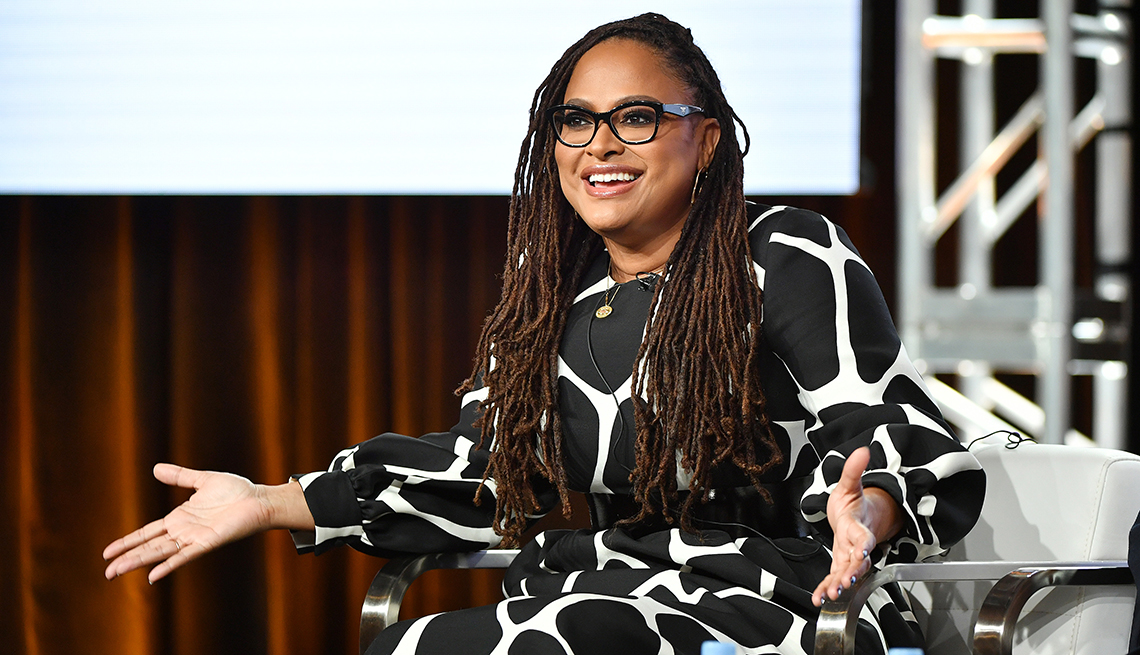 A film publicist turned newfangled mogul: directing movies and TV, fiction and docs, even as she creates room for other women directors and filmmakers of color. Selma — featuring David Oyelowo as MLK and Stephan James as John Lewis — garnered an Oscar best picture nomination. She was the first female director to helm a live-action flick with a $100 million+ budget, A Wrinkle in Time. Her turning point came when she won the Sundance directing award for the 2012 drama Middle of Nowhere, about a woman trying to do the right thing by her incarcerated husband and her own dreams. 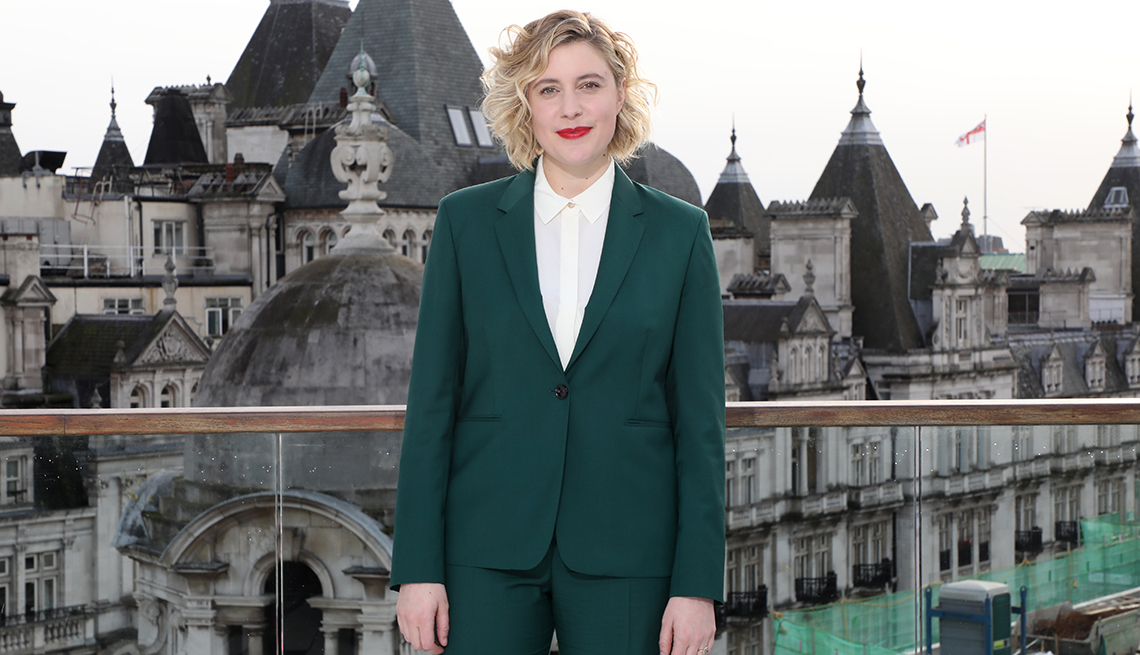 She came on the scene as an actor, then screenwriter and codirector. Now — at just 37 years old — Gerwig has two features to call her own. And what features: last year's adaptation of Little Women and her delightfully personal coming-of-age-in-Sacramento dramedy Lady Bird. Both garnered Oscar nominations. 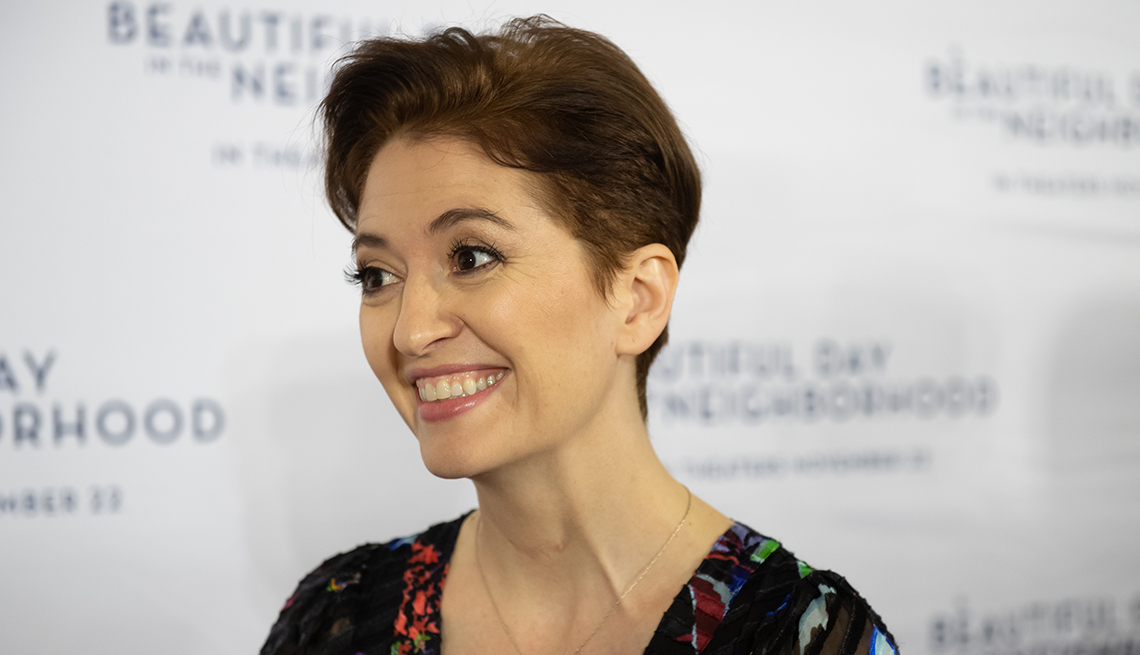 The debut feature The Diary of a Teenage Girl premiered at the Sundance Film Festival and reaped awards, fans and fresh gigs for the writer-director who started out acting. Her love of actors shines in the deeply revealing performances she drew out of Melissa McCarthy as forger Lee Israel and Richard E. Grant as her best frenemy in Can You Ever Forgive Me? For A Beautiful Day in the Neighborhood, Heller took a break from the fractured, dark and wounded to spend time in a kinder, gentler hood, directing Tom Hanks as Fred Rogers (TV kids’ show host Mister Rogers). 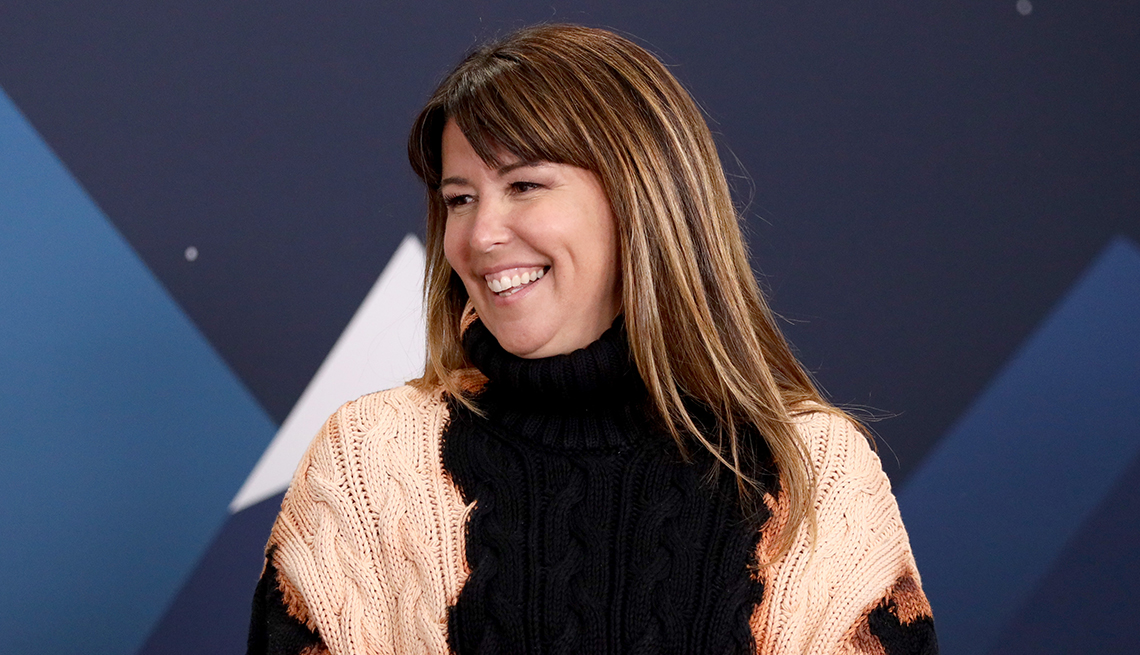 It was a long, long time between features but worth it for all concerned. Monster, Jenkins’ 2003 drama about serial killer Aileen Wuornos, amassed Charlize Theron a slew of trophies, including the Best Actress Oscar. Her 2017 reboot of D.C. Comics's Wonder Woman — starring Gal Gadot — was (at the time) the top-grossing film with a female director and the first superhero movie to have a woman calling the shots. Wonder Woman 1984 is set to open Oct. 2.

RELATED: In an action-movie mood? Sit back and enjoy the green-screen, car-chase ride with AARP's picks of classic action flicks guaranteed to hit your thrill-loving sweet spot. Get revved up here: 13 Great Action Movies to Heat Up Your Summer 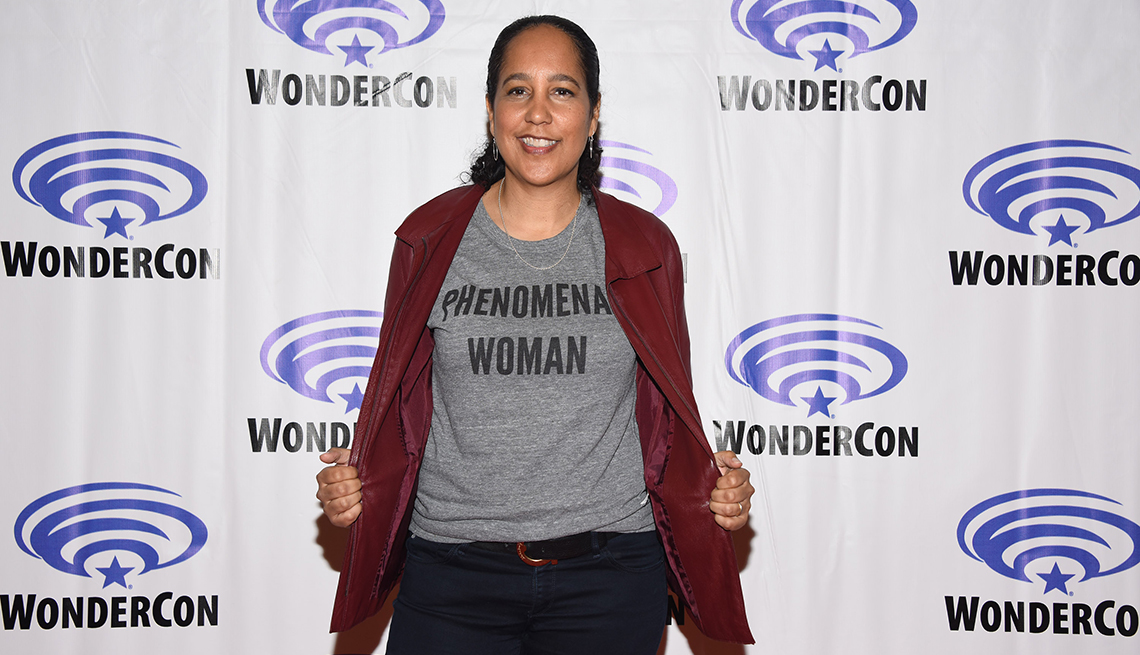 You know a film's got game when it continues to get shout-outs from subsequent generations of moviemakers. Fifty-one-year-old Prince-Bythewood's Love & Basketball is such a film. How did she celebrate the sports-romance's 20th anniversary? By nailing the franchise-in-the-making, action-driven, Charlize Theron-starring, Marvel Cinematic Universe-challenging movie The Old Guard. And do not overlook her popcorn-pleasing Beyond the Lights with then-discovery Gugu Mbatha as an unraveling pop star. 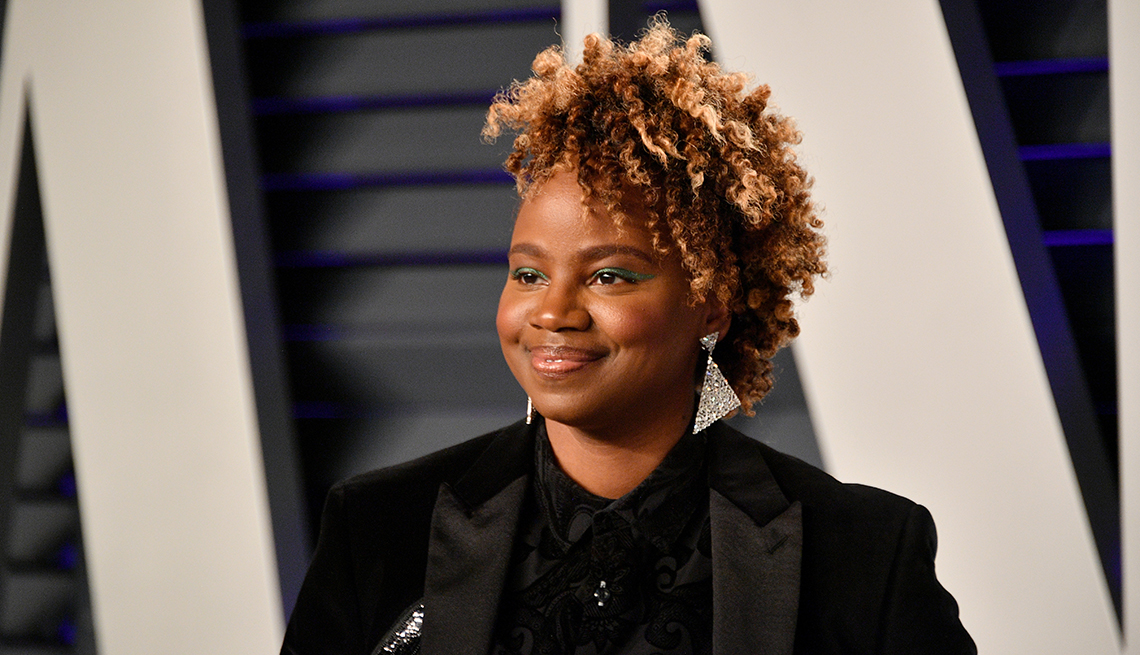 She turned a lovely short — about a young Black woman coming out and coming of age in Brooklyn — into a first feature as astute as it is tender. Pariah consistently charts high on best LGBTQ film lists. Her post-WWII drama Mudbound leveraged a terrific ensemble (including Mary J. Blige) and helped secure an Oscar nomination for cinematographer Rachel Morrison, the first for a female director of photography. 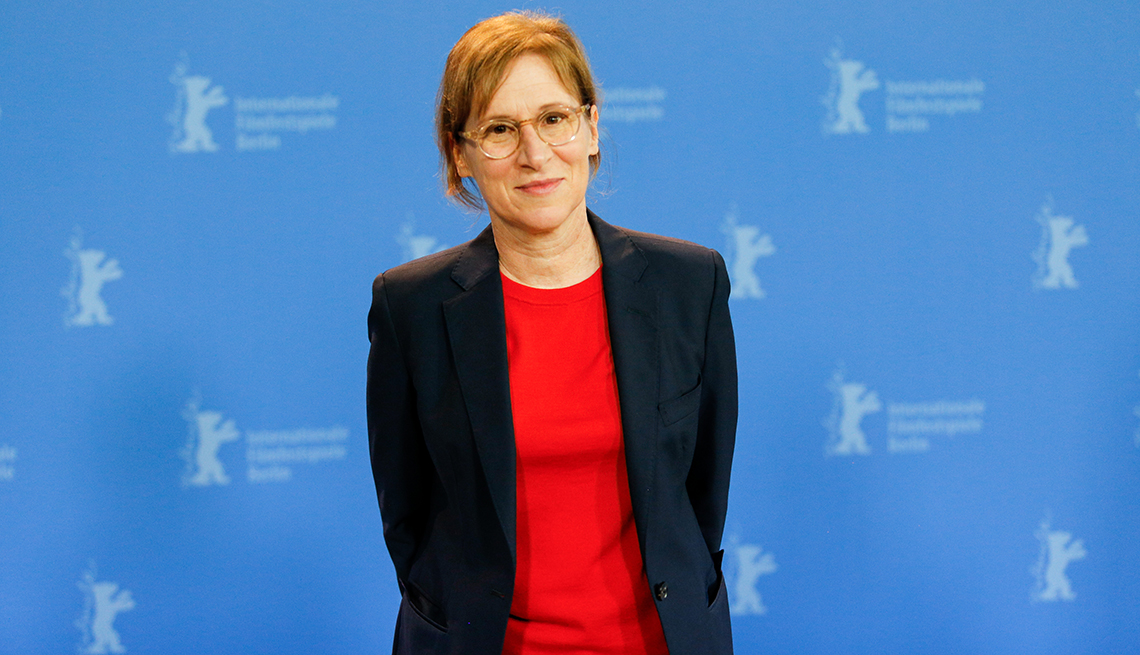 First Cow — the tale of unlikely friends starting a bakery biz in the Oregon Territory — might strike some as slow moooo-ving. But as with all of Reichardt's films, there's grace in her stubborn pacing. Consider Reichardt, 56, an auteur of hushed spaces and achingly human lonesomeness. Actors shimmer in the stillness of her West: from Daniel London and Will Oldham in buddy picture Old Joy to Michelle Williams in Wendy and Lucy to discovery Lily Gladstone in Certain Women. 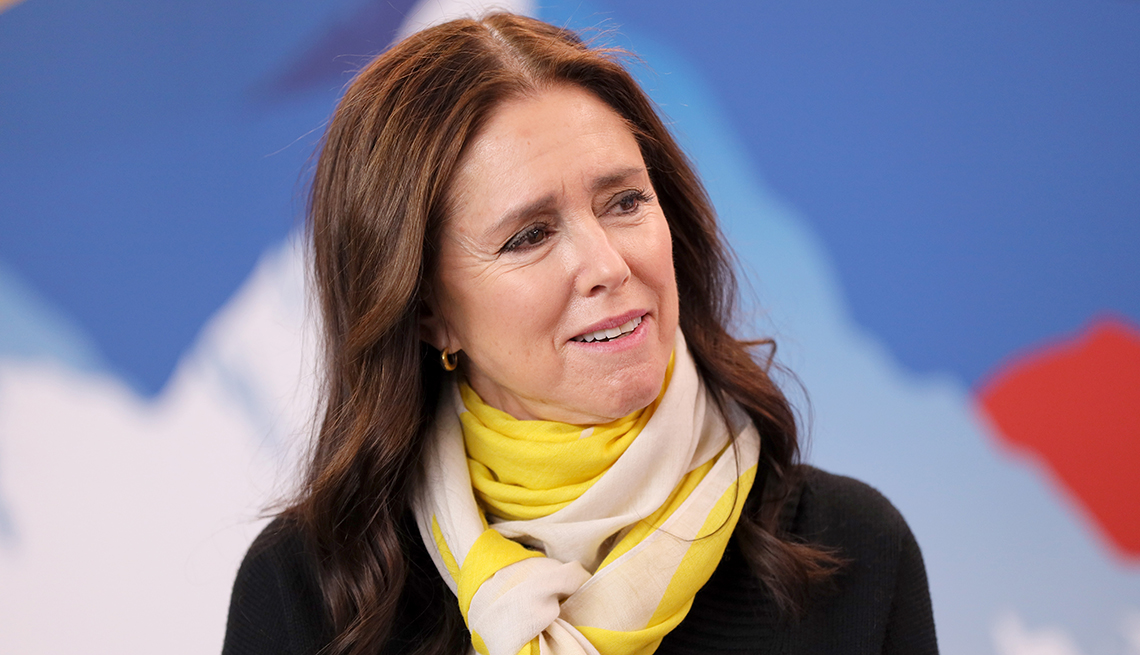 The director, 67, was already a repeat Tony winner when Frida, starring Salma Hayek as unibrowed genius Frida Kahlo, introduced her to the broader moviegoing public. Her Beatles-stuffed jukebox musical Across the Universe is heady and trippy, heartfelt and roiling — not unlike the ‘60s in which it unfurls. Her latest, The Glorias, a rather radical retelling of Gloria Steinem's journey, or rather journeys, premiered at January's Sundance Film Fest. Julianne Moore and Alicia Vikander — as well as a few others — step up as the Ms. mag founder. 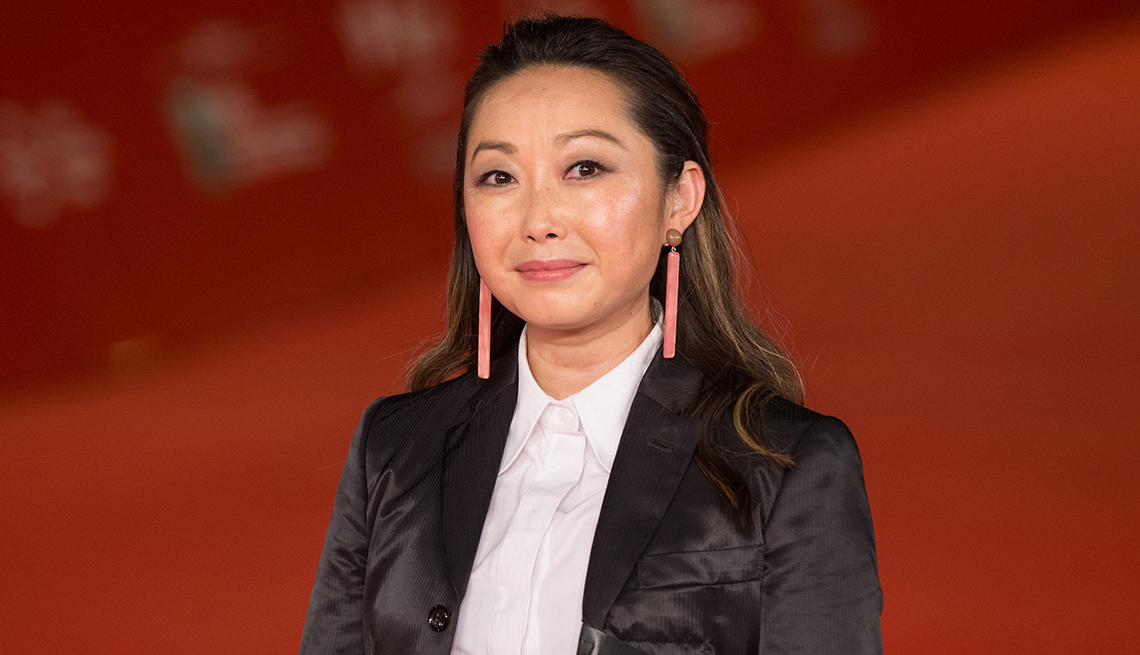 Her 2014 rom-com Posthumous, about an artist who pretends to be his brother and the reporter who's on to him, was her debut. But last year's Farewell — about a granddaughter unhappy to be keeping a mortal secret from her grandmother — had critics, audiences, and awards voters saying “Hello.” It's just been announced that she'll direct the English-language version of Hirokazu Kore-eda's Like Father, Like Son, about a switcheroo at birth that upends two families. 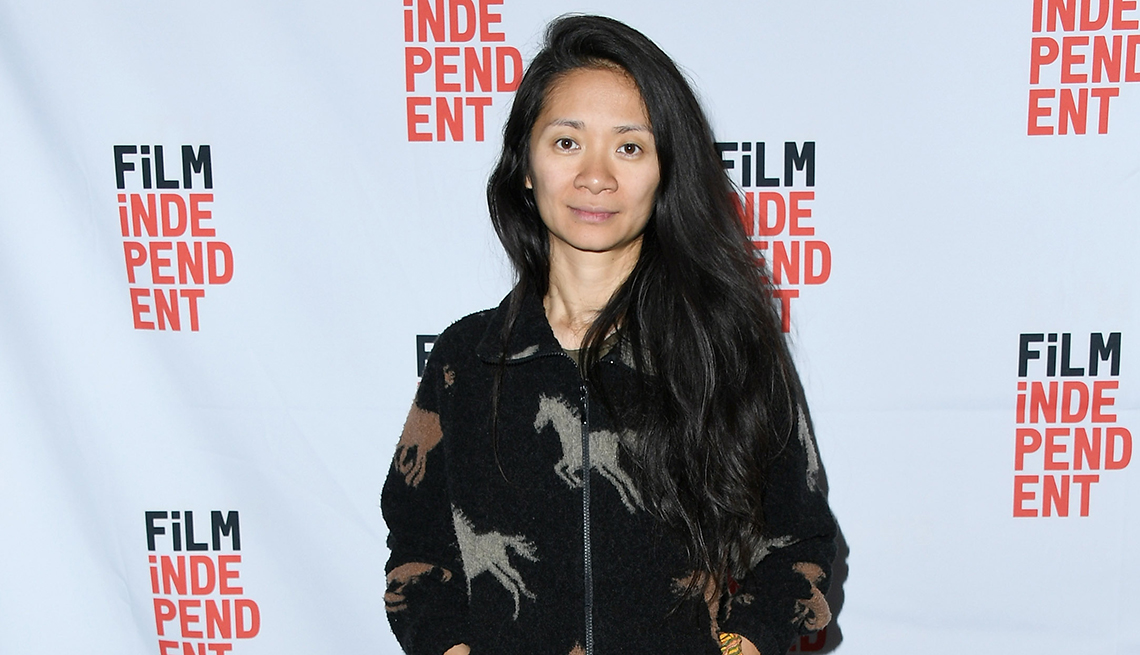 Her observant 2015 debut, Songs My Brothers Taught Me, about a young man angling to leave the reservation for Los Angeles, was shot on South Dakota's Pine Ridge Reservation. Her second was, too. Quietly gorgeous and lassoed to the authentic, The Rider — about a Native American rodeo cowboy — proved to be one of the finest films of 2017. Her Marvel Cinematic Universe behemoth, The Eternals, was moved to early 2021. Nomadland — starring Frances McDormand — is set to premiere at next month's Venice Film Festival.