Burt Reynolds, 82, the No. 1 box-office star from 1978 to 1982, blew it all, and that's why he's perfect for his comeback role in The Last Movie Star, a touching semi-comedy about a forgotten matinee idol. The real Burt squandered a fortune, made horrifying career choices and followed up his Golden Globe-winning, Oscar-nominated Boogie Nights by doing no film of consequence for 21 years.

But he's always aces at poking fun at himself, and he does it ably in The Last Movie Star — only it's emotionally in earnest, too. Nobody could better play washed-up actor Vic Edwards, because director Adam Rifkin wrote the poignant part for him, riffing on his real-life story. Vic is far less accomplished than Burt, so he's flattered by an offer to accept a lifetime achievement award from the International Nashville Film Festival. His best friend (Chevy Chase), also a has-been actor, urges him to go. Granted, the Nashville film fest is not exactly AARP’s Movies for Grownups Awards (telecast on PBS' Great Performances). Nor is it the actual, respectable fest the founders want people to confuse it with, the Nashville International Film Festival, which (in real life) has 40,000 attendees. No, it's just a bunch of nutty young Vic Edwards fans watching his hits projected on the wall of a bar. The “first-class lodgings” Vic was promised look like the low-rent motel in The Florida Project. 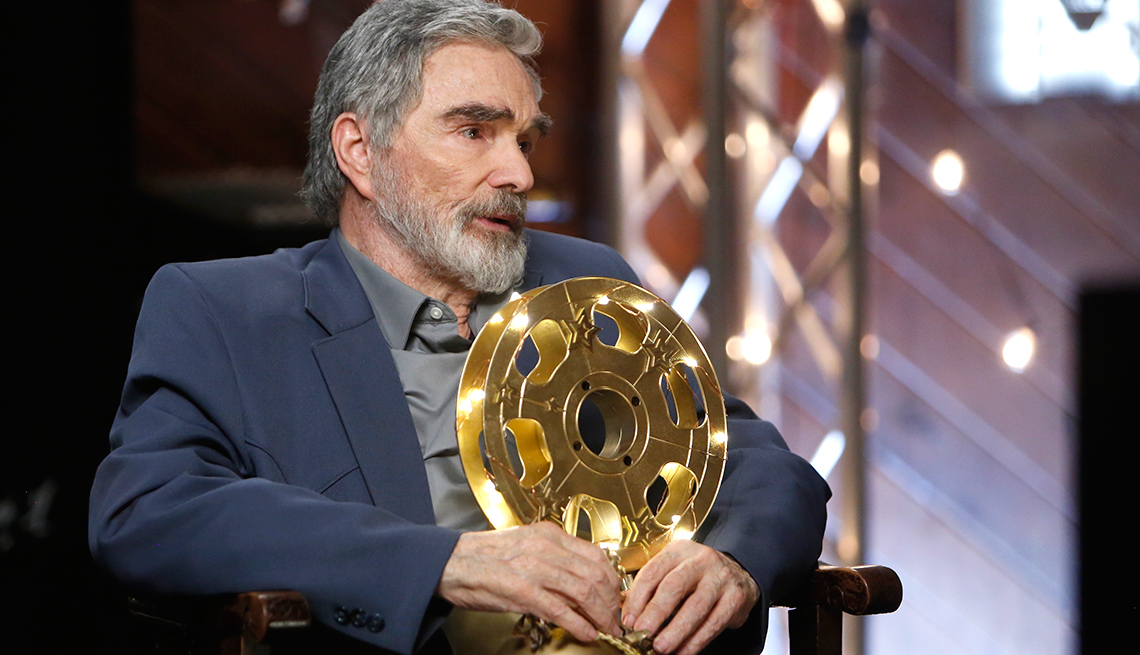 His driver is irritable Lil (Modern Family’s Ariel Winter), the way-too-tattooed Goth kid sister of the festival founder, who's in dire need of a father figure (just as Vic, as we'll find, needs a daughter figure). In a setup probably meant as an homage to Ingmar Bergman’s Wild Strawberries, Lil drives him around to the important places of his youth, like a poignantly empty football stadium (the real Reynolds was a Florida State gridiron hero who dropped out after an injury), where he muses that football glory is far more thrilling than Hollywood glory. The two share a fun, sparring relationship, and when she takes Vic to see the lost love of his life (Kathleen Nolan), now afflicted with dementia, it's moving, and emotionally informed by the actor's actual regret about losing the loves of his life, Dinah Shore and Sally Field, who were far smarter than he was in youth.

Sometimes, wonderfully, Vic goes into a reverie, and Rifkin digitally inserts today’s Burt into his old TV and movie appearances. Riding shotgun with his young self driving unwisely at top speed in Smokey and the Bandit, grownup Vic warns young Vic, “You’re on a collision course, you’re going to make some bad life decisions!” Young Vic (the actual Burt) quips, “Too late now!”

We see how Vic turned down Serpico to make the fictional Johnny Speedway, just as real Burt chose Stroker Ace instead of the Terms of Endearment role written for him, which won Jack Nicholson the Oscar, but like Burt, Vic chooses to be amused. He's rather serenely philosophical about it, as he rafts down the river with his young self (real Burt) in Deliverance, talking about life as a river whose twists and turns just won't stop, so better enjoy the ride. 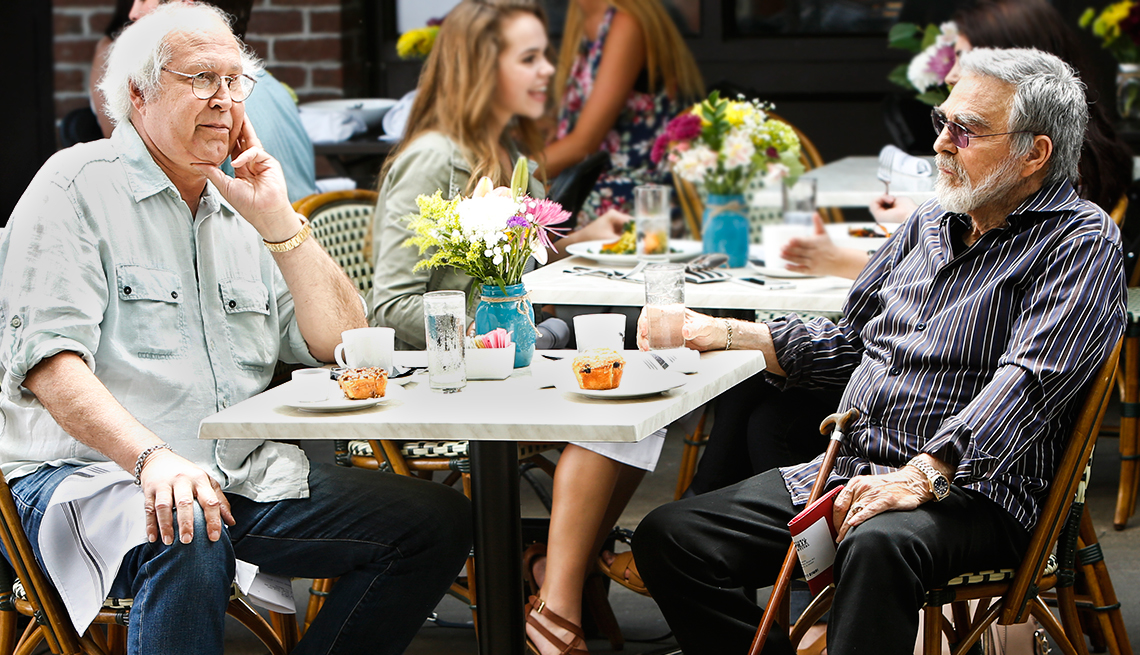 In some ways, Rifkin is the wrong guy to make this film. At 51, he doesn’t understand what later ages are really like, and some may find his old-guy jokes borderline offensive. They’re awfully predictable — Lil understands Instagram better than Vic — and Rifkin writes the corniest jokes imaginable.

But Rifkin very deeply understands fanboy culture, and there’s a moral spine to this Burt Reynolds fanboy's movie. Vic resists his bitterness, realizing that there is value in the abundant love and impressive film scholarship of the not-ready-for-prime-time festival kids. Maybe his life wasn’t a total loss after all — he winds up feeling downright alive. It's good to have Burt Reynolds back onscreen — and in real life, he's back at FSU, finishing an education degree next year. Young Vic Edwards in Deliverance was wrong — it's never too late.