All Hollywood is in shock over the David-and-Goliath success of the Christian hit film I Can Only Imagine, with Dennis Quaid, 63, and Cloris Leachman, 91, which grossed $38 million in 10 days without a single screening for mainstream critics. The $7 million film beat the $100 million blockbusters Tomb Raider and A Wrinkle in Time (an adaptation of a Christian allegorical novel like Lord of the Rings or the Narnia books, but with the faith elements downplayed).

It's part of a huge, overlooked trend among moviegoers, which involves not just the faith community, but grownup filmgoers as a group. Christian film releases have tripled in the past five years, and the audience growth is driven by older audiences, according to industry trackers such as comScore. A movie study for AARP in 2017 found that viewers older than 50 make up 31 percent of all moviegoers over 14, see more movies than youngsters and dominate both Christian film audiences (56 percent) and art-film audiences (75 percent).

These statistics fuel movie releases this Easter week. The faith film Paul, Apostle of Christ, with The Passion of the Christ star Jim Caviezel as Luke, joins I Can Only Imagine in the box office top 10; God’s Not Dead 3 opens March 30, hoping to match the first two films in the series, which grossed $81 million, and many will tune in to see Christian rock star Alice Cooper in Jesus Christ Superstar Live in Concert on NBC April 1. 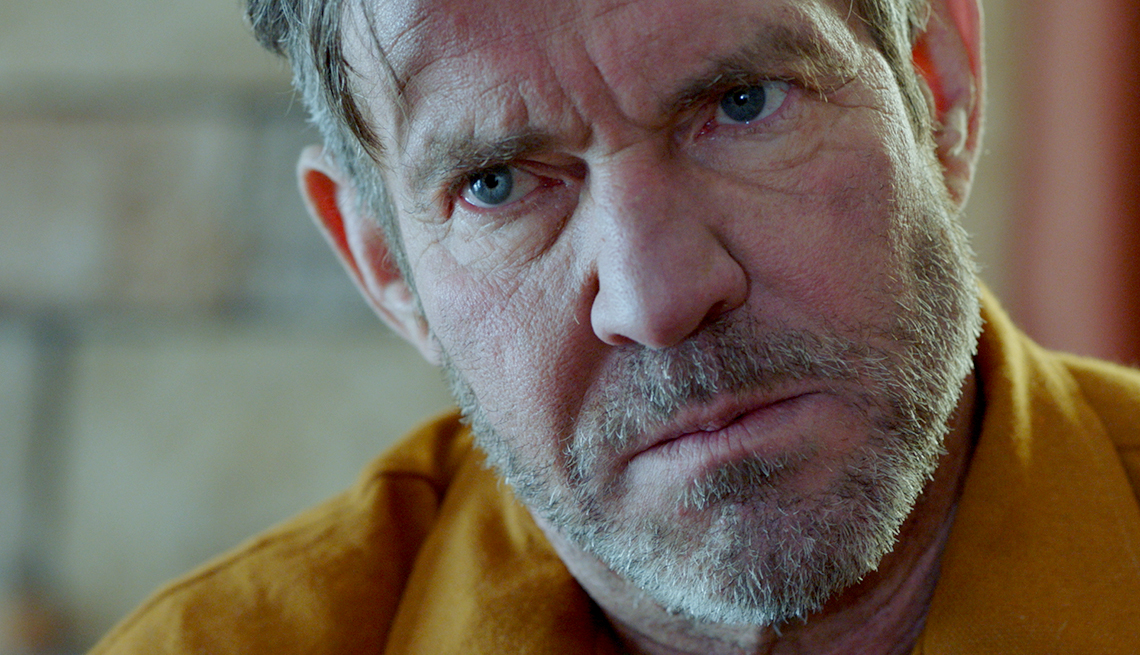 Courtesy of Lionsgate and Roadside Attractions

Dennis Quaid stars a father in the movie "I Can Only Imagine."

I Can Only Imagine is about the making of the tune by that name, the most popular Christian song in history. It tells the story of songwriter Bart Millard and his father (Quaid’s role), a tormented relationship healed through faith. “Millard’s story is simultaneously relatable and optimistic,” wrote Variety after the film’s triumphant opening weekend. “The movie works for the same reason the song does: It lightens the burden of the pain people are shouldering today and gives them something to look forward to.”

It’s a great break for Leachman, who plays the songwriter’s grandmother. Leachman told AP reporter Lindsey Bahr that, though she’s an atheist, I Can Only Imagine creates a safe space for people of all views: “We all believe in something. I think it’s wonderful that they build a place where we can come and be there together.” 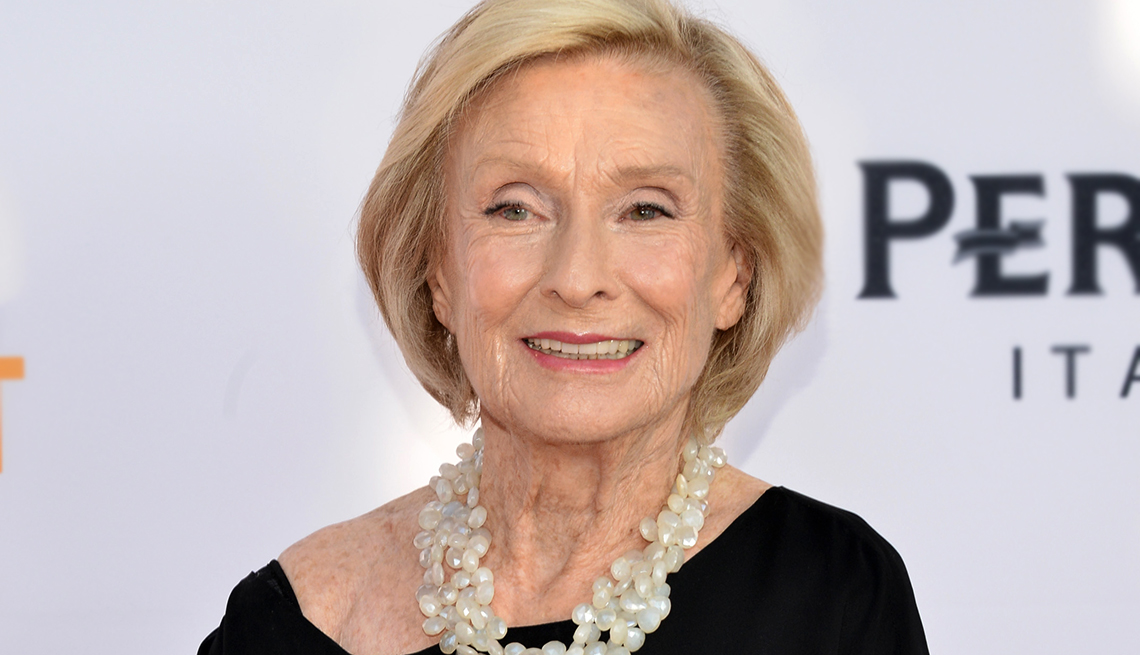 The Oscar-winning Leachman, who holds the record as the oldest Dancing With the Stars contestant and the top Emmy winner with eight (tied with Julia Louis-Dreyfus, 57), plans to keep expanding her own acting achievements. When the Hollywood Reporter recently asked Leachman if she planned to retire, she replied, "Oh, I think about it, but pfffftt!" (That meant no.) As she told Bahr, despite the fact that the roles she's offered are "tapering off," she said she will do more of them, noting, "This is what I do. I love it. I just love it. It's very exciting."