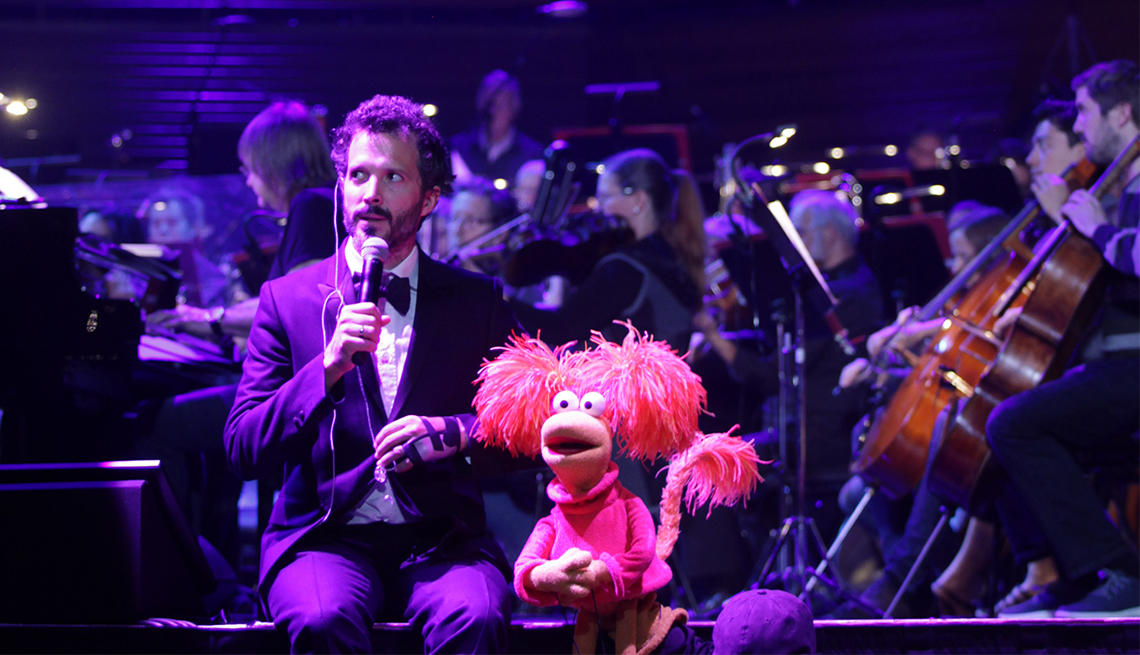 Musician and actor Bret McKenzie can croon with Muppets or people.

Bret McKenzie, 41, who is one-half of the musical-comedy duo Flight of the Conchords, with partner Jermaine Clement (they will film an HBO special in July), headlined April’s the Jim Henson Retrospectacle, a 21-day film festival, workshop series and concert devoted to the late Muppet auteur, in McKenzie’s hometown, Wellington, New Zealand, where he lives when he’s not in Hollywood scoring songs for Muppet movies or acting in films like Austenland. “The Retrospectacle was under the equator and below the radar,” McKenzie explains, “and completely random, to be honest — but awesome. They started out planning a little concert, and then it got bigger and bigger. There were 15,000 people in attendance.”

McKenzie, Kermit, Bert, Ernie, Count von Count, characters from Sesame Street, and the New Zealand Symphony Orchestra performed everything from McKenzie’s Oscar-winning “Man or Muppet” to the Fraggle Rock theme song, “Dance Your Cares Away,” to “Rainbow Connection.” The event highlighted the remarkable connection between Australia’s remote neighbor and the heart of the U.S. entertainment business.

Besides inspiring McKenzie’s act with Clement — “There’s a bit of Muppet in us, in the way we mix music and comedy, and if Bert and Ernie could sing about girls in bars, it’d be pretty similar” — Henson, who died at 53 in 1990, inspired the Southern Hemisphere’s top filmmaker, Peter Jackson, 56, and his five-Oscar-winning effects-wizard partner, Sir Richard Taylor, 58. Jackson and Taylor, cofounders of the special-effects company Weta Workshop (named after a New Zealand insect so big it scares cats), got their start with the extremely rude 1989 Muppets parody, Meet the Feebles, and Weta's artists participated in the Retrospectacle's workshops for aspiring puppet masters. "Jim's artistic outlook has been inspirational in our collective careers here at Weta," Taylor told the Wellington Regional Economic Development Agency, a backer of the event. 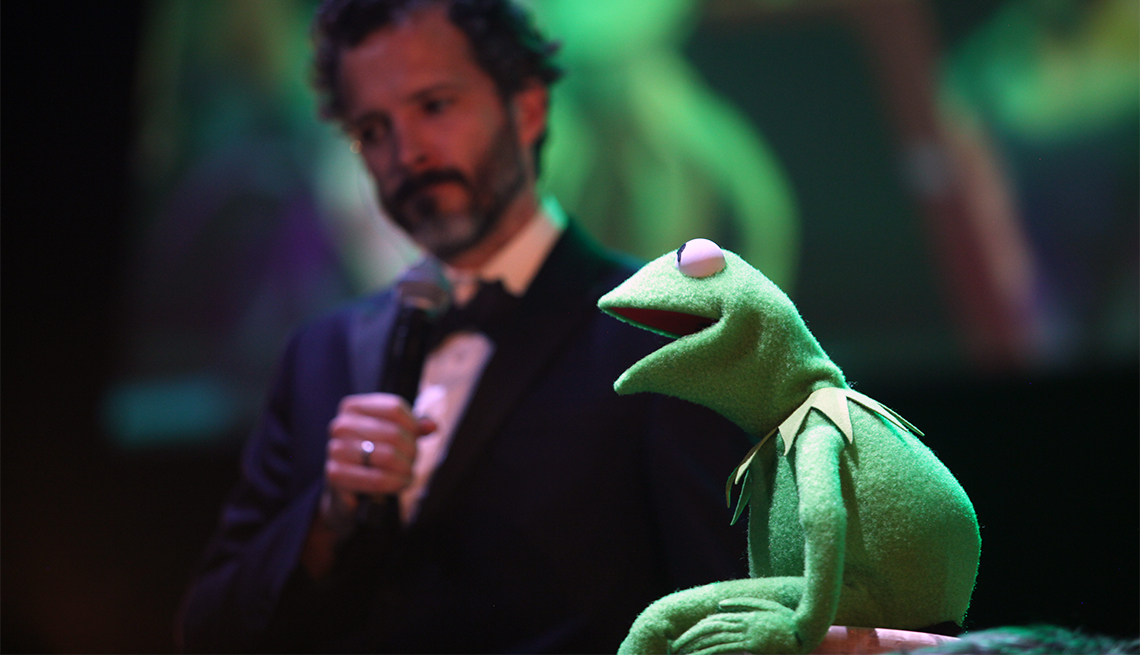 It's not easy being green for McKenzie or Kermit.

After Feebles, Weta soon got so big it could scare a weta bug. “They started off interested in puppets, for the David Bowie movie Labyrinth [1986] and 1982’sThe Dark Crystal [whose prequel TV series, The Dark Crystal: Age of Resistance, will be on Netflix soon, with characters from Jim Henson’s Creature Shop, possibly in 2018],” says McKenzie, “and that pioneered the work they continue to do.” Jackson and Taylor went on to create special effects that helped make Avatar the top-grossing film in history and also crafted the Hobbit/Lord of the Rings films, which earned twice as much. McKenzie played a tiny role — an elf — in the J.R.R. Tolkien films, and his father, Peter McKenzie, played a human, Elendil.

“I grew up watching the Muppets, like everybody else,” says McKenzie, “and it’s exciting to be able to do something in my hometown.” And now that current Kiwi kids have had a monthlong eyeful and earful of Muppets, plus workshop insights from Henson veterans like Miss Piggy creator Bonnie Erickson, 76, and homegrown Weta wizards, McKenzie says, “I’m sure there’s going to be a whole new generation of creative kids from New Zealand making puppets and money.”

On his first visit Down Under, onstage at the Henson Retrospectacle, Kermit told McKenzie, “We love New Zealand. It’s very green. And that’s important to me.” But Ernie complained that he couldn’t get Bert to participate in the news conference. “I can’t get him out of the bathroom — he just keeps flushing the toilet, fascinated by the water swishing in the other direction.” 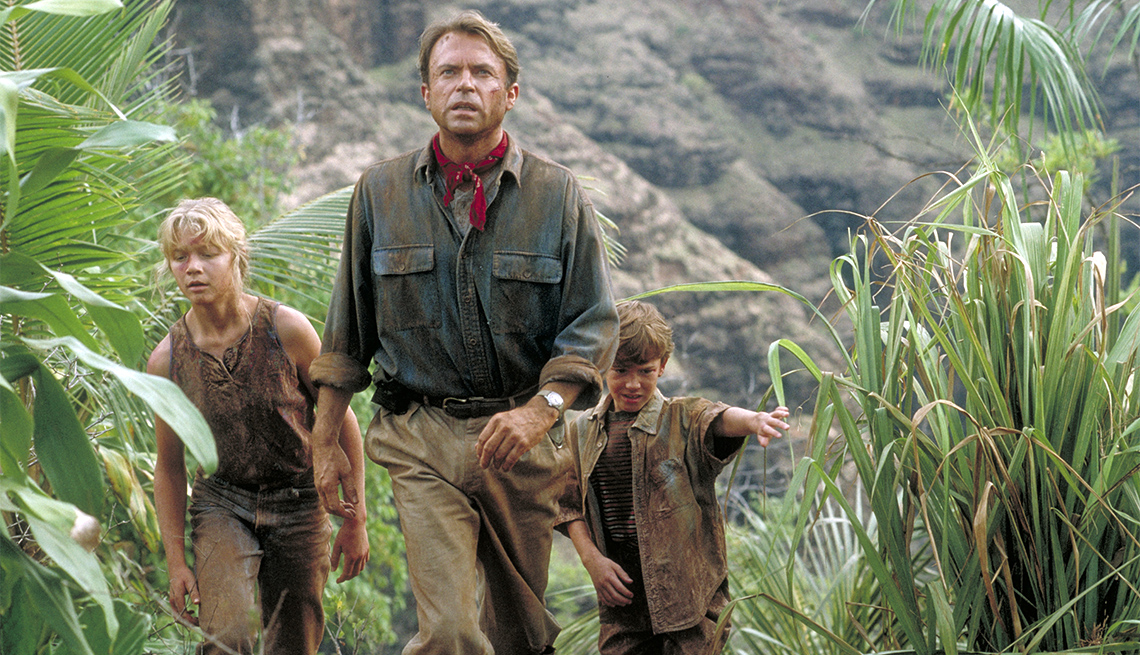 Welcome Back to 'Jurassic Park' 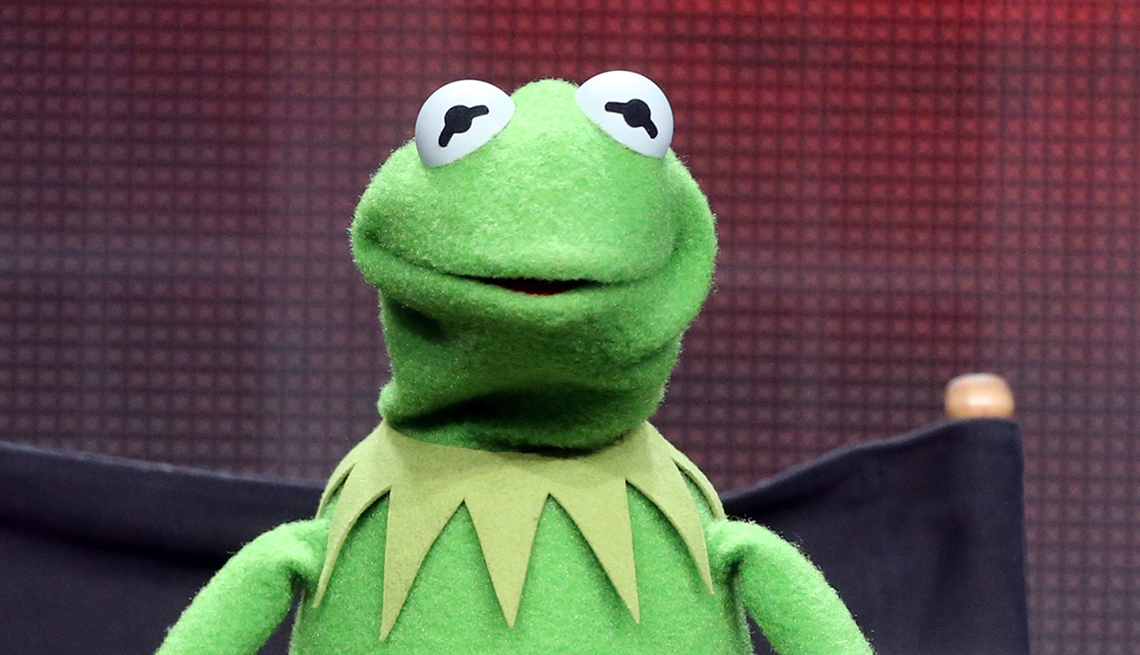 A New Voice for Kermit the Frog