Dorothy Steel entered the acting profession at the age of 88 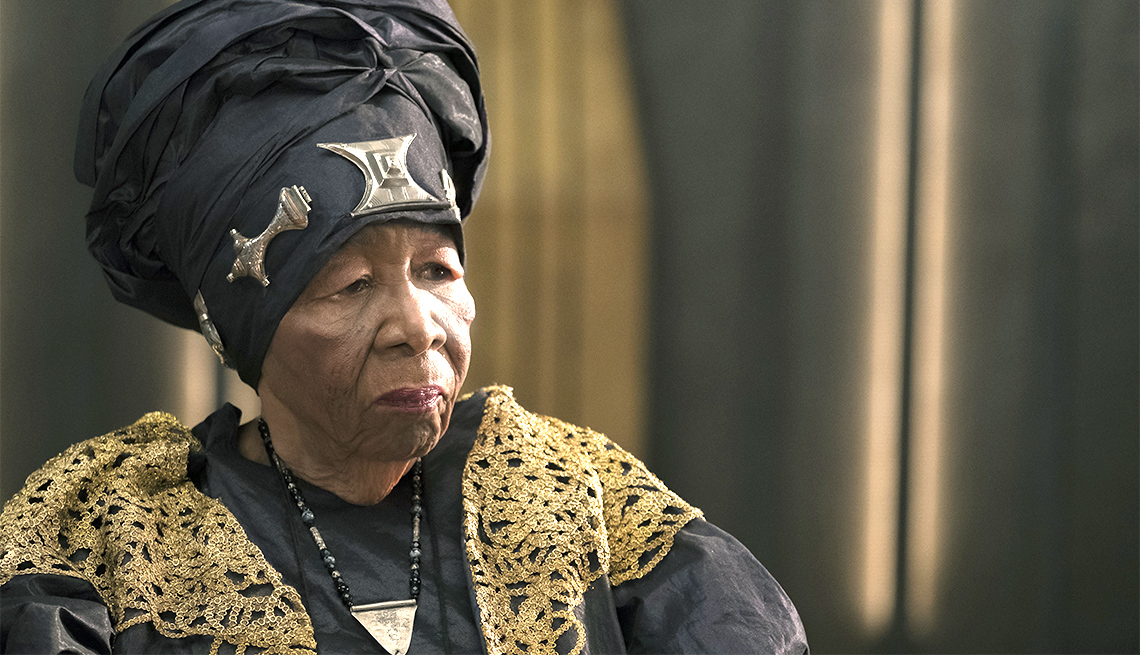 How do you top a career working for Georgia’s Department of Revenue?

If you’re a 92-year-old Atlanta woman named Dorothy Steel, it’s by answering a local casting call for a film that has gone on to become Marvel Cinematic Universe’s third-highest grossing movie of all time, Black Panther.

Just as Marvel producers cast and filmed Captain America: Civil War, in and around Atlanta, they returned to the capital city this past year for a casting call seeking “African and African American men and women” who could bring to life the mysteriously isolated yet high-tech kingdom of Wakanda. Casting directors were on the hunt for a tribal elder who could dole out advice to Chadwick Boseman’s T’Challa, and as soon as they saw Steel’s audition tape, they called her back within the hour.

Not bad for someone who’d only been acting for a mere three years up until that point — since the age of 88. Over the last few years, Steel has  catalogued  a string of acting appearances. Her previous credits, according to her IMDB page, include stints on two TV series (The Trouble With Going Somewhere and Saints & Sinners). The success of Black Panther has catapulted Steel to a whole new level. She’s now telling reporters to go through her agent, having voiced amazement at her overnight success.

“If anyone would have told me I would be an actor, I would’ve said you got to be out of your mind,” Steel recently told Atlanta’s WSB-TV Channel 2.

Even before Black Panther hit it big, grossing over $910 million worldwide, Steel’s star power was clear to cast and crew, like the film’s star Boseman. “Every day, if I was on the set, he would come by and make sure he gave me a big  ol ’ hug and kiss,” Steel told Channel 2. And while plenty of action blockbusters have thousands of extras and side characters, Steel’s role, however small, already has snagged the entertainment site Vulture’s list of top 13 “minor characters you suspect could carry an entire film” — the site ranks Steel sixth from the top, close behind Angela Bassett.

This isn’t the first time an actor found their passion later in life. Back in the day, the Oscar-winning actress Shirley Booth didn’t make her first movie until the age of 54. Estelle Getty of Golden Girls fame didn’t hit it big until age 62. And early Hollywood actress Gertrude Hoffman didn’t get her big-screen break until her early 60s. But 92? Steel may well hold the record for the oldest overnight success on the big screen.

So will we see Steel, and her large Fulani earrings, in the much-rumored Black Panther 2 sequel? You’ll have to ask Steel yourself — that  is,  if you can ever get past her agent.