The Oscar-nominated actress has a No. 1 TV hit and advice for turning 60 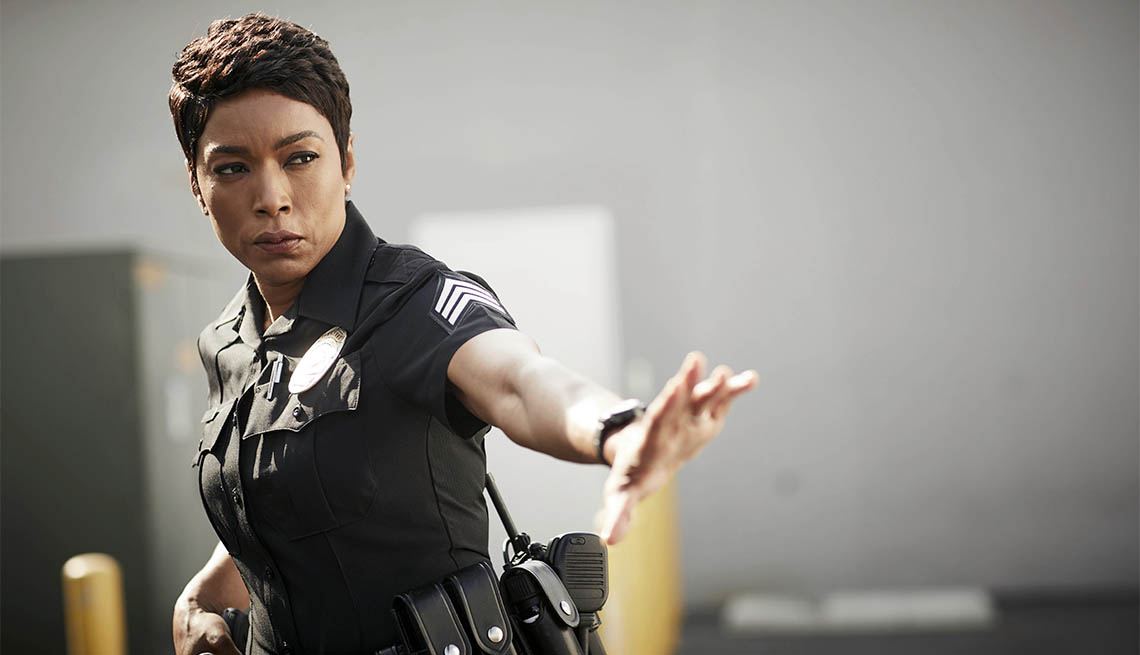 Angela Bassett stars as a police sergeant in the new Fox drama "9-1-1," which follows the lives of first responders in Los Angeles.
Mathieu Young/FOX
By
John Griffiths
AARP
January 16, 2018

In her new TV show, Fox’s 9-1-1 (airing Wednesdays, 9 p.m. ET; streaming on Hulu), Angela Bassett, 59, stars as police sergeant Athena Grant. Her character is named after the Greek goddess of wisdom and war who was born sporting armor, and it seems that Bassett, too, was born to conquer. We asked a few questions of the actress who has made more than 50 films and been nominated for Emmys and an Oscar.

She’s very level-headed and professional. And I think I’m professional. She loves being a police sergeant. She’s come through the ranks and paid her dues. But she still wants to be out there with the people in the neighborhood. She also doesn’t mind thinking fast on her feet.

I’ll call Courtney [Vance, her husband]. He can be clear and level-headed in those sort of situations. Now, on the day-to-day, he’s kind of flighty. I can be, “Hellooo. Listen with both ears, please!” But when I need him to be focused he gets laser about it.

Yes. I’m a Florida girl, and we didn’t have fireplaces. I’ve been in my L.A. home 11 years, and I hadn't lit it once until last year when I had a friend over. I thought the flue was open, but it was closed. Suddenly, embers were flying everywhere! I put on oven mitts and got pancake spatulas to put it out — I made a big mess out of it. I realized I had to call the fire department, and I was very happy to see them.

Is it easy for you to call for help, or do you try to fix things yourself?

[Laughs.] I try to fix things myself. 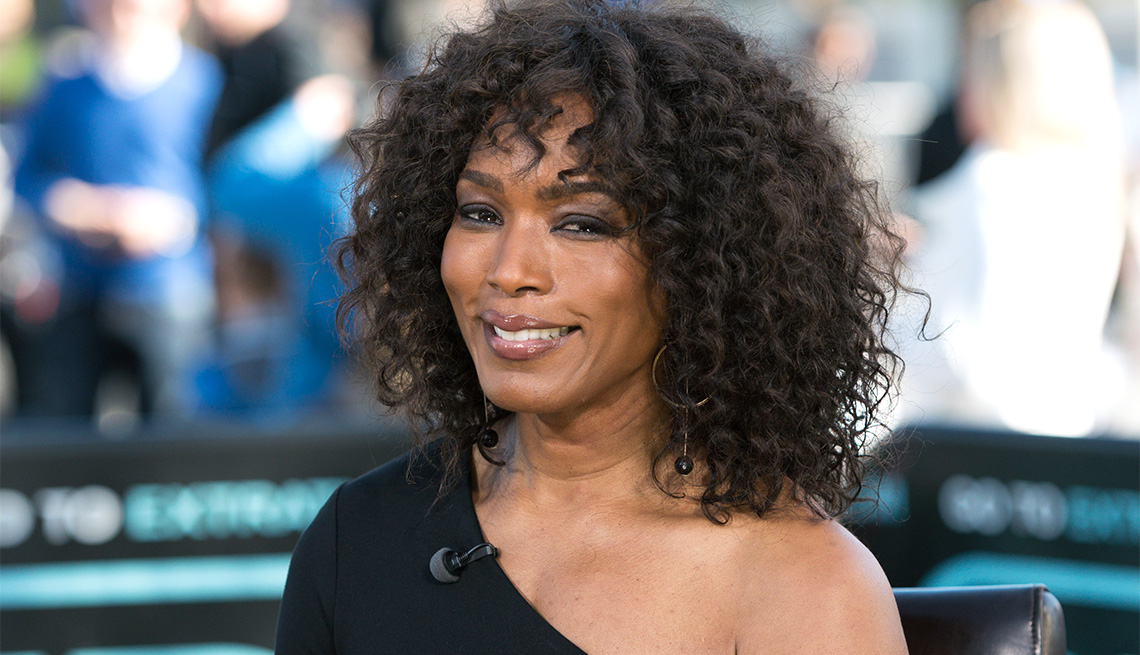 Bassett, 59, has had recurring roles on shows like "ER" and "American Horror Story," but "9-1-1" marks her first time as a full-time cast member on TV.
Noel Vasquez/Getty Images

You turn 60 this year. Do you look forward to getting older?

As long as I can keep doing what I want to do, I’m fine with it. I just don’t want to slow down. It’s important to surround yourself with good people, interesting people, young people, young ideas. Go places, learn new stuff. Look at the world with wonder — don’t be tired about it.

What would you tell your 20-something self?

I’d tell my 20-year-old self, “Don’t be afraid to do it all. Whatever you’re interested in, just go for it. Don’t wait around for a better time." You know, when I first started working, I thought, "Oooh, I would just love to take the summer off and go somewhere and immerse myself in the culture of another place." But I didn’t. And now that I have kids, it’s, "Can I go away for the weekend?" You feel guilty about leaving them — and that they’ll have forgotten you when you get back!

I bet you’re a good mom.

Last question: You’ve played resilient, heroic, mysterious — is there any type of role you’d love to do but haven’t done yet?

I want to be evil! [Laughs.] I did play Lady Macbeth on stage, to Alec Baldwin’s Macbeth back in New York in 1998. But I’ve played a lot of characters who are so righteous and understanding. I don’t want to be a goody-goody two-shoes all the time. 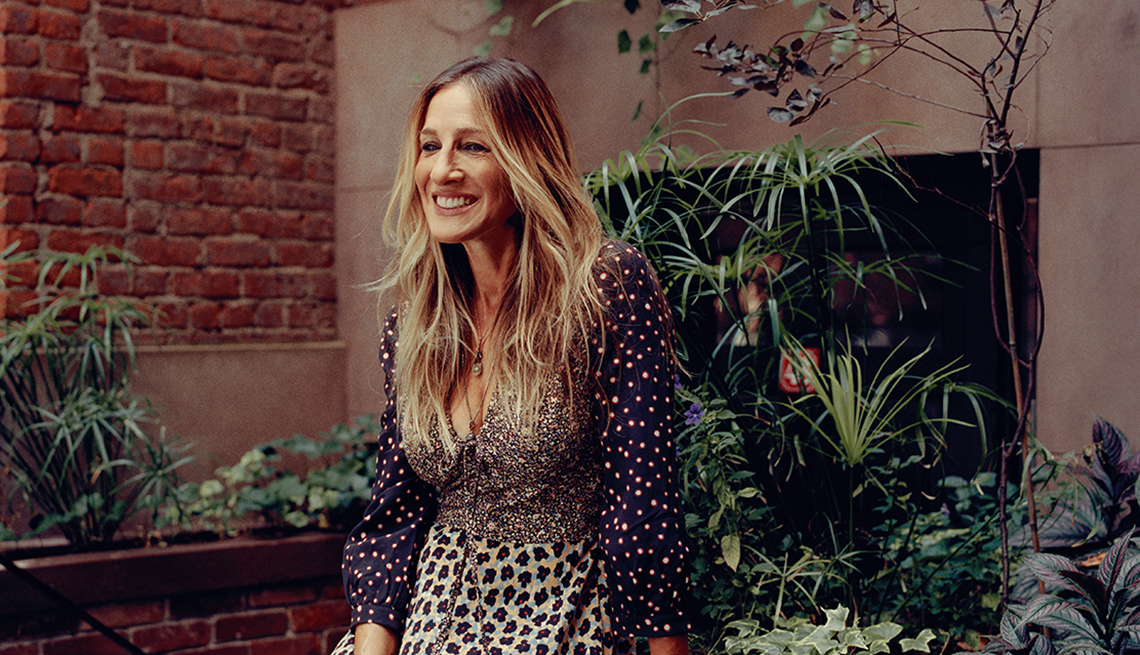