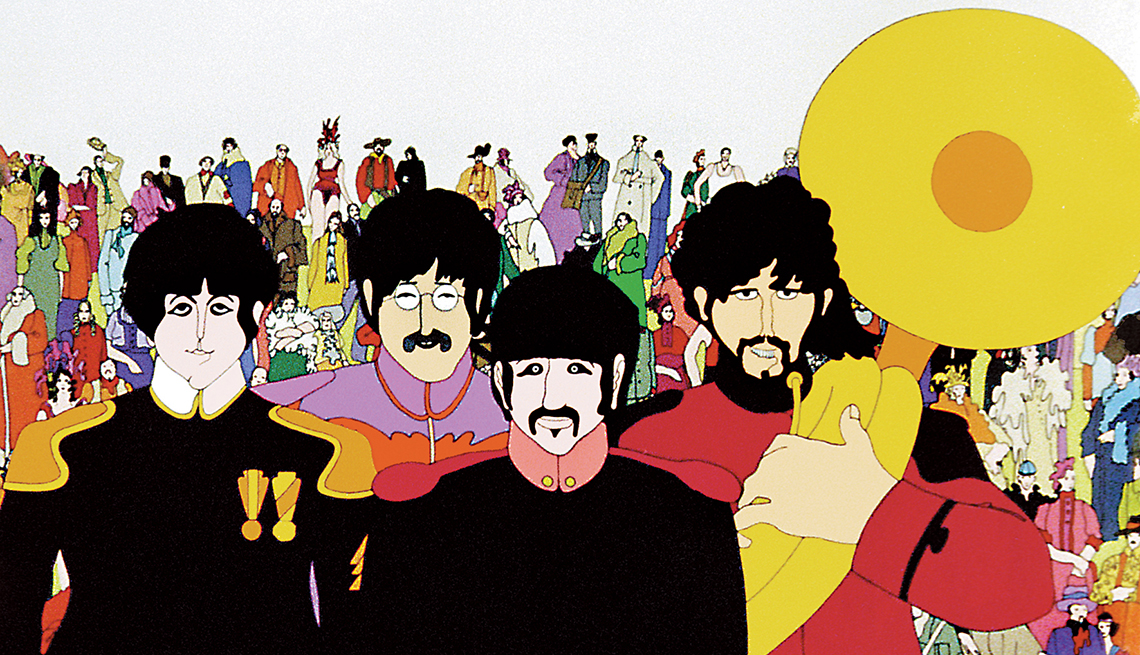 The 1968 animated movie "Yellow Submarine" has been restored and will be back on the big screen.

The Beatles once again set sail across the "Sea of Time" as Yellow Submarine returns to theaters July 8, 50 years after its launch.

The 90-minute animated movie — driven by such classic songs by the Beatles as "Lucy in the Sky with Diamonds," "Eleanor Rigby," "When I’m Sixty-Four" and "All You Need Is Love" — has been restored for new generations of Beatles fans as well as original devotees.

Directed by George Dunning, with art direction and production design by Heinz Edelmann, Yellow Submarine was hailed as a landmark work of innovative animation upon its release in 1968. Its experimental breakthroughs influenced animators for decades and dramatically pushed boundaries in a field dominated by cloying kiddie tales. Yellow Submarine’s subversion introduced mind games, sarcasm, pop art and technical wizardry. And, of course, the Beatles’ goofy sense of humor.

A snippet from the script:

Yellow Submarine wasn’t the band’s first foray into animation. The Beatles, a 39-episode Saturday morning cartoon series, ran on ABC from 1965 to 1967 (and until 1969 in reruns). It was the first TV series to animate living people. The show was a hit, but the Fab Four detested it.

In Yellow Submarine, actors provided the voices of the Beatles, who were initially leery of the project after their earlier cartoon experience. Looking back in 1994, George Harrison said, “It’s a classic film. I’m not sure why we never did our own voices, but the actors probably did it better anyway.” Each Beatle disliked his own vocal impression in Submarine but approved of the others.

Uncertain that a non-Disney animated film could succeed, producers of Yellow Submarine at first envisioned a sequence of short films. Conventional thinking then was that no other company could make a fully animated film without going bankrupt.

The story underwent multiple revisions and continued shifting during filming. Erich Segal, the author of Love Story, was enlisted for a rewrite at one point, but the secret weapon was uncredited writer Roger McGough, a British poet and playwright who gave the script its Liverpudlian authenticity.

Working with a budget of less than $1 million and a time limit of 11 months, Edelmann and 200 animators worked furiously in cramped London offices. Falling behind as the deadline loomed, Edelmann bused in students from area art schools during night shifts to help color frames. 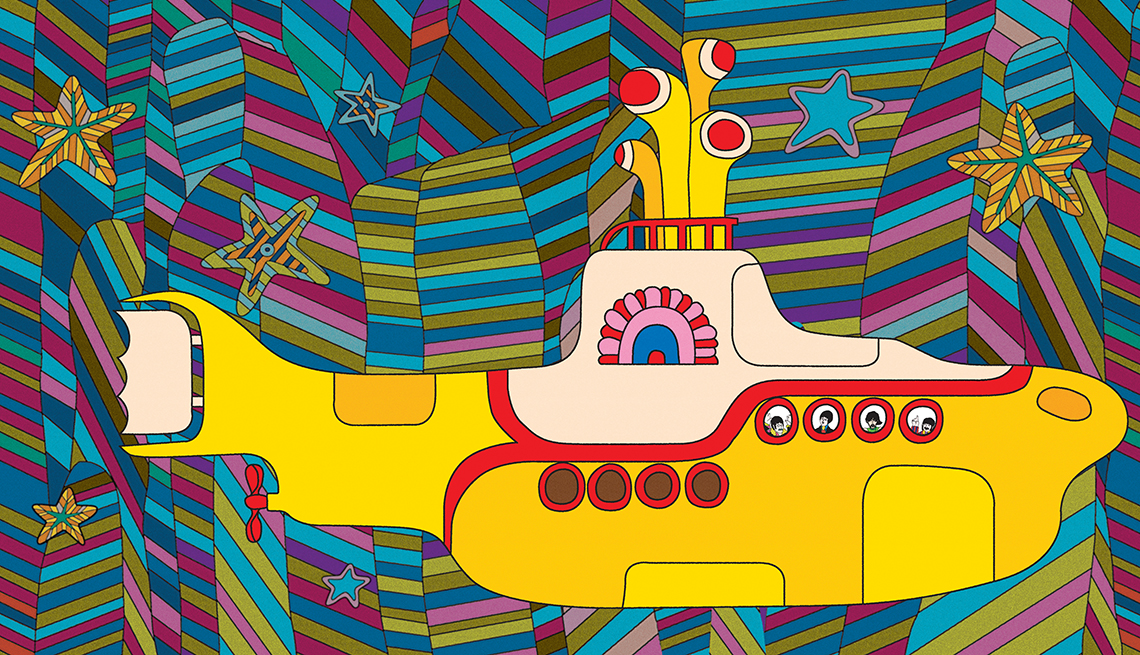 "Yellow Submarine" was restored in 4K digital resolution, and its songs also have been remixed.

The team didn’t limit itself to traditional cel animation. Photos, newsreel footage and live action were incorporated. During "Lucy in the Sky with Diamonds," rotoscoping — which converts live action to animation through a tracing process — was used to conjure striking, trippy optics. The film’s creators are among the figures who appear in the "Eleanor Rigby" segment. A sequence that shows the submarine racing through several live action sets was constructed entirely of postcards.

A huge success in the U.K. and the United States when it was released, Yellow Submarine nonetheless fell out of print for a decade and was damaged, scratched and dirty when it underwent its first restoration. It’s definitely seaworthy again. All aboard.

"The Late Late Show with James Corden" heads to Liverpool for a special day with Paul McCartney spent exploring the city of Paul's youth, visiting his childhood home where he wrote music with John Lennon, performing songs in a local pub and of course driving around singing a few of Paul's biggest hits. 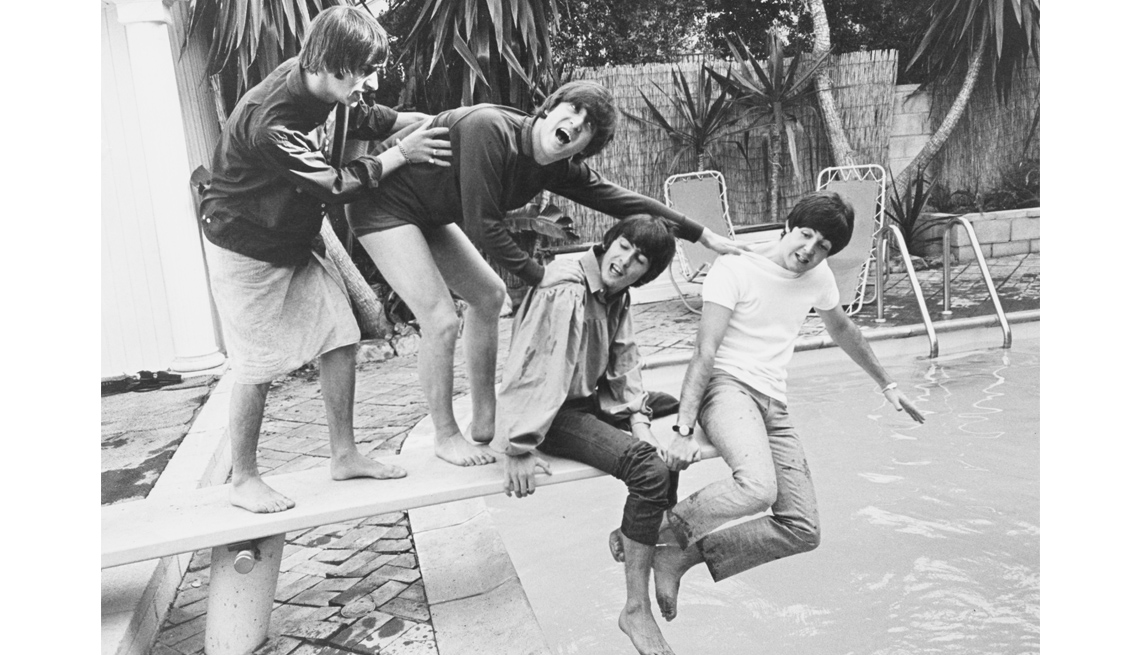 Quiz: Do You Know the Beatles? 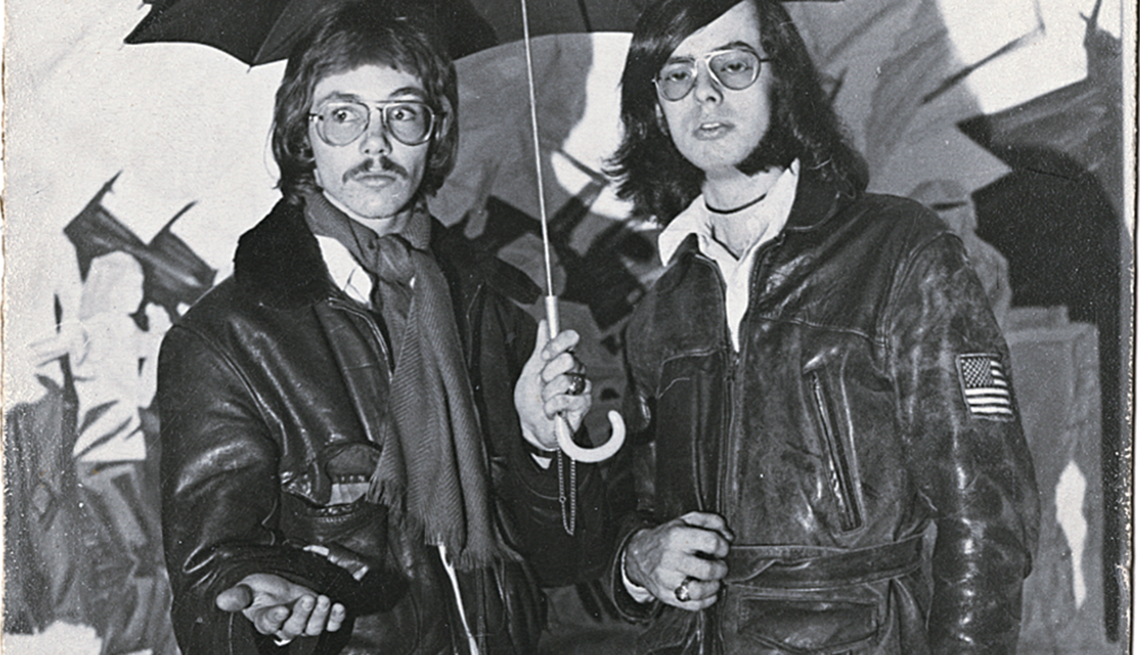 The Beatles: Yesterday and Today