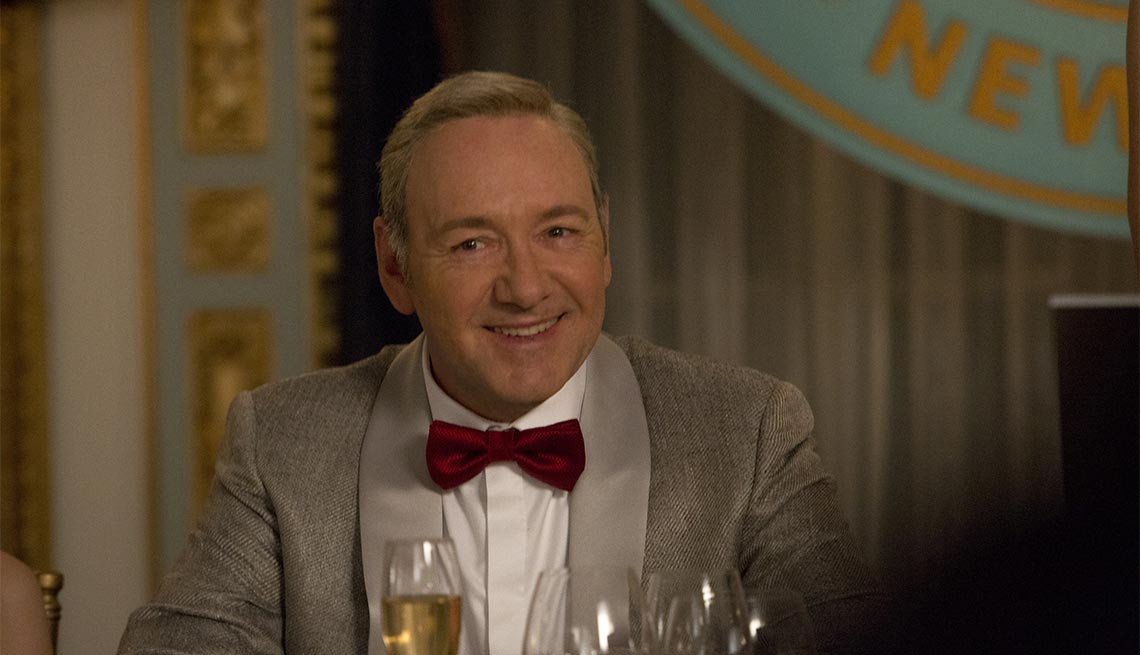 Nine Lives, the new family comedy about a busy father (Kevin Spacey) who finds himself trapped in the body of the family cat, was not shown to film critics, and that’s seldom a good sign. In fact, we rolled our eyes at the premise, thinking the dad-turns-into-family-pet plot has already been worked to death. But in the end we could find only two other such films: The Shaggy D.A. (Dean Jones goes canine) and Fluke (Matthew Modine). So let’s not judge too harshly. Besides, Nine Lives also has Christopher Walken as a weird pet store owner, so there’s that. In any case, it could NOT be worse than this weekend’s other big attraction, Suicide Squad (see below).

As his new film Little Men gets rave reviews nationwide (see below), we recalled this 2014 chat with writer-director Ira Sachs, telling Movies for Grownups why he never rehearses actors before filming a scene.

* Little Men
In his story of two young teen Brooklyn boys whose friendship is torn asunder by their feuding parents, cowriter-director Ira Sachs manages to penetrate the elusive world of kid-dom — while painting a sensitive portrait of adult responsibility. Greg Kinnear is outstanding as a conflicted dad.

Suicide Squad
Mean-spirited, derivative and sloppily slapped together, this DC Comics flick will nevertheless attract millions of 14-year-old boys — who 20 years from now will watch it with their kids, slap their foreheads and cry, “What was I thinking?”

The Little Prince (Theaters and Netflix)

Despite the star power of Julia Roberts, Jennifer Aniston and Kate Hudson, the best Mother’s Day gift you could give Mom would be to stay away from this bad and undisciplined comedy. FULL REVIEW

Luis Guzmán and Edgar Garcia are fun as a pair of NYPD cops dispatched to the City of Light to nab some fashion pirates. It would have been more fun if the guys had brought along their costars, Rosie Perez and Rosario Dawson, who are wasted as their better halves back home in Noo Yawk. FULL REVIEW

Matt Damon returns nearly 10 years after last playing author Robert Ludlum’s amnesia-stricken secret agent, and like the character’s past, this update is instantly forgettable. The film adopts a determinedly humorless attitude: You know when the only guy who cracks a smile in the whole two hours is poker-faced Tommy Lee Jones, it’s one grim affair.