Robert Redford, Susan Sarandon, Julie Christie and other greats star in a Redford-directed drama about the prices paid for '60s activism

When I interviewed Robert Redford for an AARP The Magazine cover story in 2011, he talked about movies he still wanted to make. Among them, he said, was a film about what it's like for two people who had a passionately romantic relationship in the past to come together years later.

Given that Redford's new drama The Company You Keep has been in the making for four years, the actor-director likely had it in mind at the time. Based on the 2006 novel by Neil Gordon, the film is a cat-and-mouse tale in which a modern-day journalist seeks to uncover the hidden past of an Albany, N.Y., attorney. However, the film's emotional center lies in a subplot about the lawyer and his long-ago love.

Robert Redford (with Jackie Evancho as his daughter) directs and stars in "The Company You Keep."
Sony Pictures Classics

Redford does double duty as director and leading man in The Company You Keep, playing public-interest lawyer Jim Grant, a man who has been recently widowed and is raising his preteen daughter alone. Grant's history includes activity he deeply regrets, and he finds himself threatened with its uncovering when former fellow-radical Sharon Solarz (the always fabulous Susan Sarandon), once a member of the Weather Underground who for 30 years has been living an assumed identity as a Vermont housewife, comes clean to authorities.

Soon, thanks to Ben Shepard, a hotshot newspaper reporter smartly cast in Shia LaBeouf (Transformers), a connection is made between Solarz and Grant, known in the '70s as Nick Sloan. Sloan is in fact wanted for murder in connection with a botched Michigan bank robbery by the Underground, and as he surreptitiously travels to Michigan seeking unrepentent undergrounder Mimi Lurie (played by real-life activist Julie Christie), the one person who can exonerate him, he is pursued by both the FBI and by Shepard, who continues to turn up unknown truths about him.

The film's impressive veteran ensemble includes Stanley Tucci (as Shepard's editor) along with Sam Elliott, Richard Jenkins, Chris Cooper and Nick Nolte, playing various former radicals and figures from Grant's past. The level of acting is top-notch throughout, with standout performances by Sarandon and Nolte.

Though the film could have benefited from additional editing, the plot moves along comfortably, revealing some surprises. In fact, Redford started making the movie with just an 80-page script (by Lem Dobbs, scribe of Haywire), allowing his actors to improvise. That strategy unfortunately leads to a lack of taut suspense and crisp action scenes that would have strengthened the whole. In addition, that romantic subplot during which Grant reconnects with his long-ago lover Lurie fizzles; their coming together lacks depth and emotional intensity.

Still, The Company You Keep provides an intriguing look at a militant group many of us will remember reading about not that many years ago, and it offers complex character studies of the idealistic antiwar activists from that period. Most importantly, the movie explores what it's like for a person — in this case Redford's James Grant — to live a lie for so long, and how liberating it is to be unburdened by the truth.

And the winners for best picture, actor, actress (and more) are ... 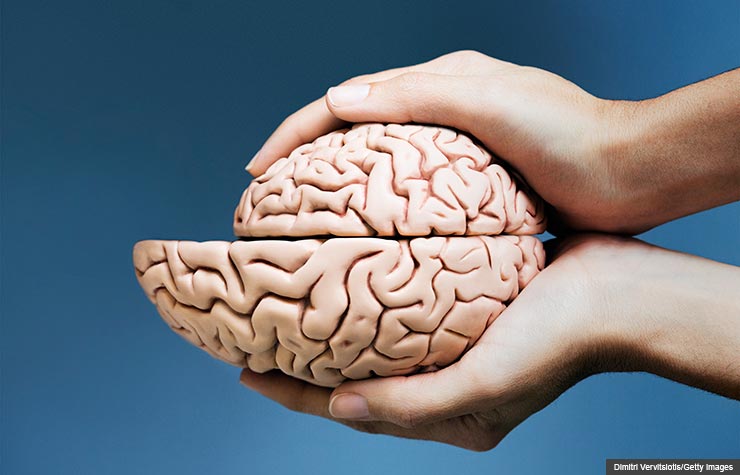 A new study finds that the more you move, the less your brain shrinks.