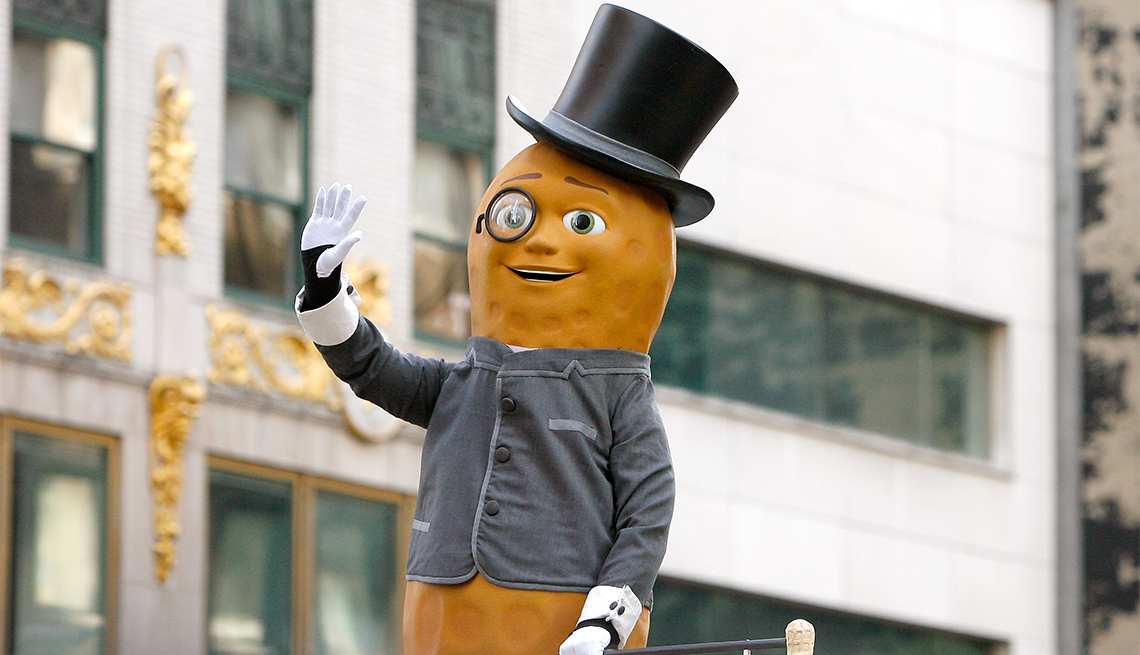 Mr. Peanut finally reached his expiration date after 104 years as the brand mascot for Planters Peanuts. Although clearly a marketing ploy devised to drum up attention for an advertising campaign tied to the Super Bowl, Mr. Peanut's death, announced on Twitter, nonetheless took the social media world by storm. @BudweiserUSA promised to pour one out for the late legume, and @TUMSOfficial tweeted that its heart was burning.

The tweet from the official @MrPeanut account announcing the mascot's demise generated 28,000 retweets and 113,000 likes in its first 24 hours. The hashtag #RIPeanut was trending on Twitter. @MrPeanut, for its part, now goes by “The Estate of Mr. Peanut.” Planters is owned by food giant Kraft Heinz.

The top-hatted snack spokesman was one of the oldest brand mascots in marketing, having made his debut in 1916. But he's not the oldest. Here's a look at five brand mascots who are older than Mr. Peanut, and who are still alive and kicking. 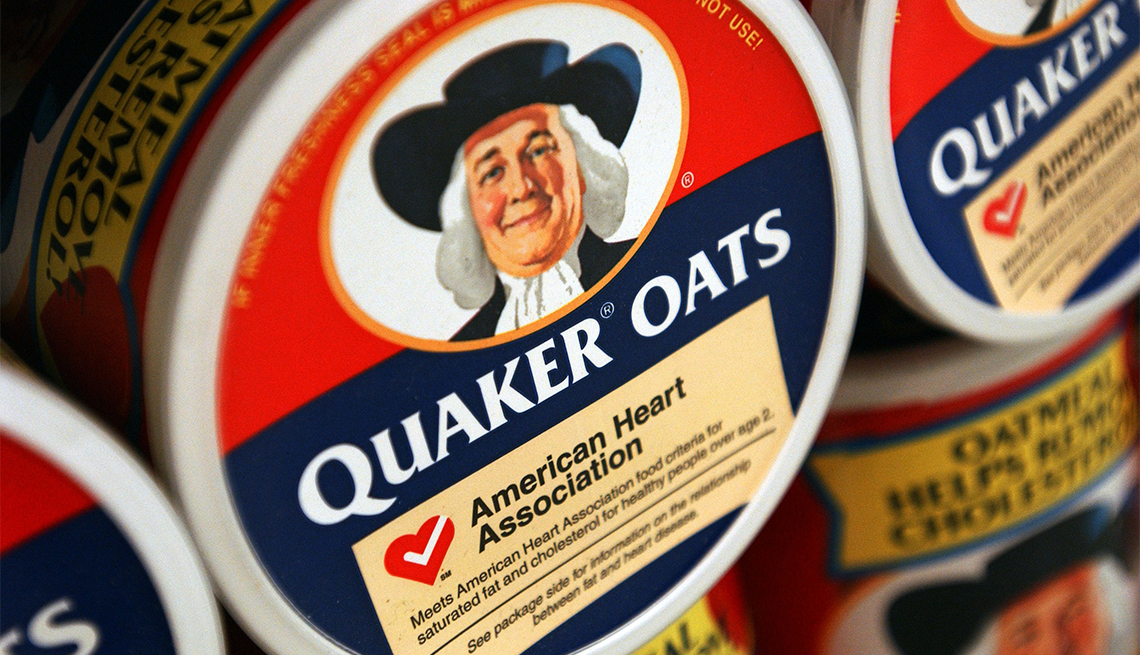 The Quaker Oats Man first appeared in 1877. Although some believe him to be William Penn, founder of the English colony of Pennsylvania, the company denies this. PepsiCo, current parent company of Quaker Oats, gives this terse description: “The ‘Quaker man’ is not an actual person. His image is that of a man dressed in the Quaker garb, chosen because the Quaker faith projected the values of honesty, integrity, purity and strength.” 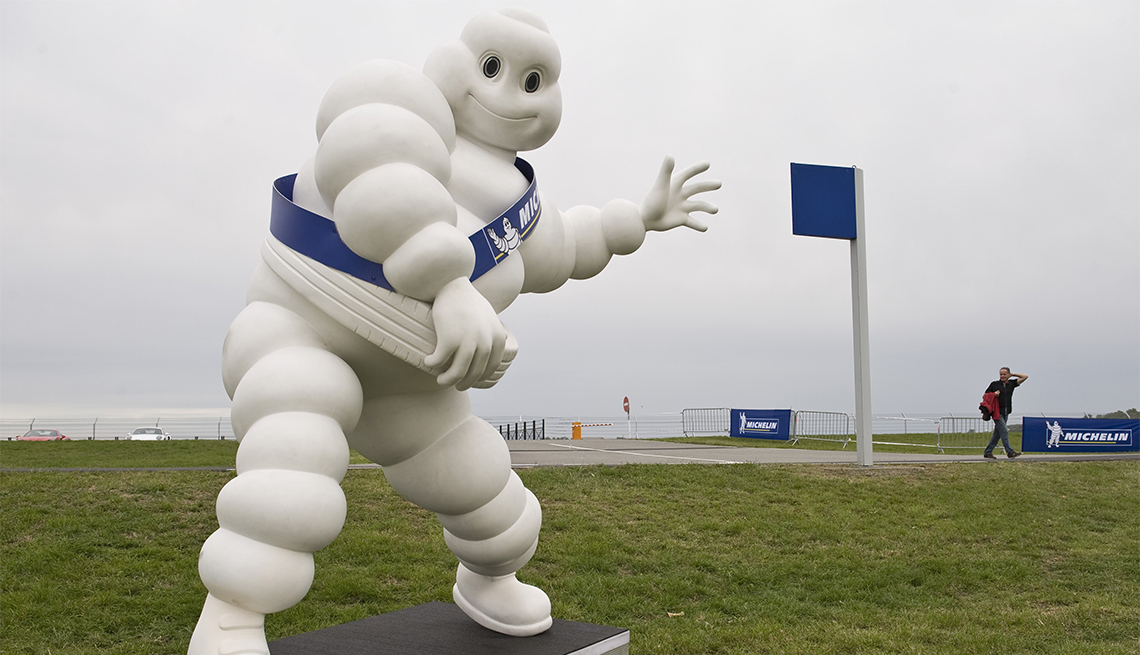 Bibendum, the Michelin Man's official name, comes from the Latin phrase “Nunc est bibendum,” which means “Now is the time to drink.” While this might be an unfortunate message for a tire ad in the 21st century, the original Bibendum was often portrayed as raising a glass full of sharp objects — indicating how tough he was. He has been portrayed as everything from gladiator to ballroom dancer over the years since his debut in 1894.

Either a Jack Russell or a fox terrier (or a bit of both), Nipper was the subject of “His Master's Voice,” a painting by Francis Barraud. Nipper, apparently, liked to nip the back of people's pants. The painting was used as a brand by the Gramophone Company, which eventually became part of the Radio Corporation of America. A four-ton statue of Nipper sits like a good boy in Albany, New York. The real Nipper, of course, died over a century ago, but the Nipper logo is still in use outside the U.S. 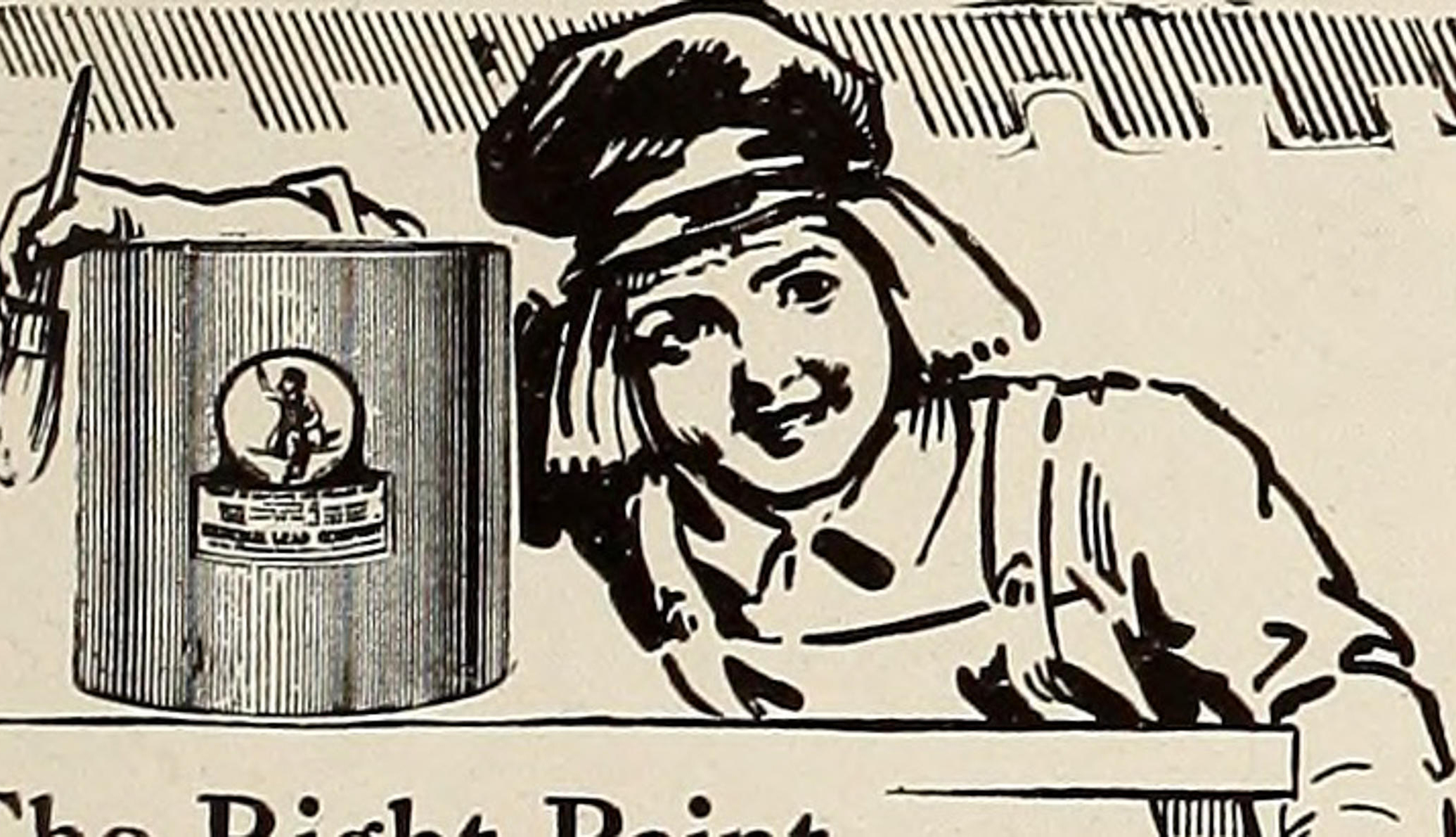 Paint made with a 16th-century process first used in Holland — called, not surprisingly, the Dutch process — was long admired. (The admiration died with discoveries about lead in paint.) The original Dutch Boy was Michael E. Brady, a 9-year old Irish American lad who lived near the artist who painted the original logo, which first appeared in 1907. He has been “refreshed” eight times since then. Dutch Boy is currently owned by Sherwin-Williams. 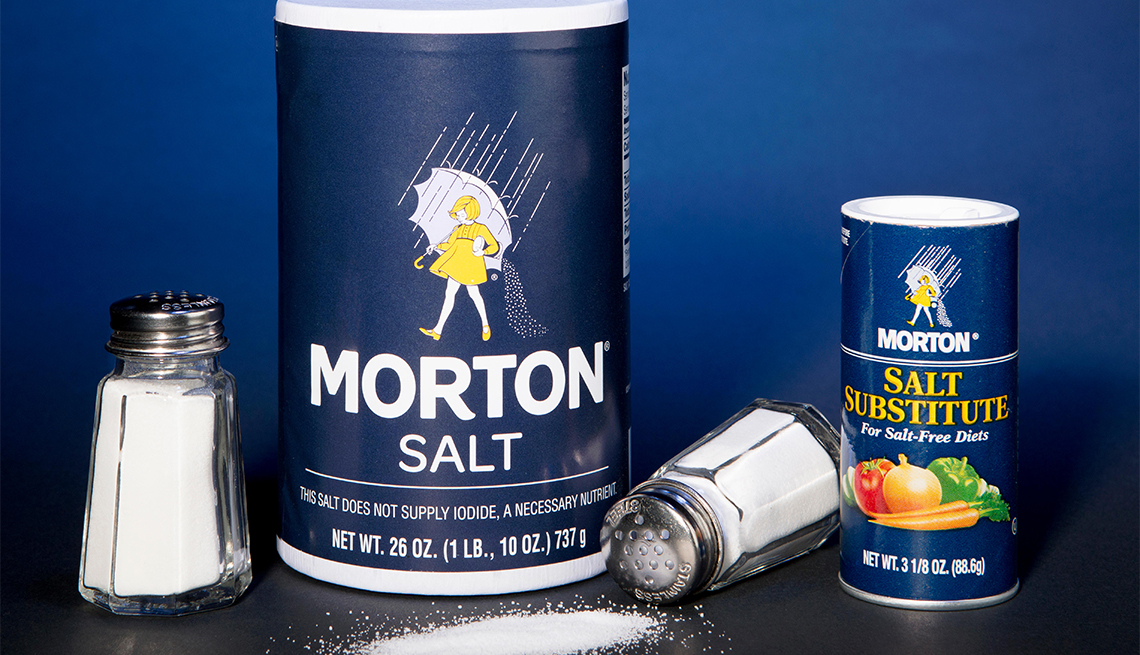 Who is that mystery girl? Entirely fiction, according to Morton Salt. The company toyed with the slogan “It never rains but it pours,” but decided that was too negative. It settled on “When it rains it pours,” and the Morton Salt Girl was born in 1914. Morton Salt celebrated the girl's 100th birthday with a Morton Salt Girl Halloween costume lookalike contest on Instagram and Morton Salt Girl Day at Wrigley Field in Chicago. Morton Salt is owned by Germany's K+S Group.