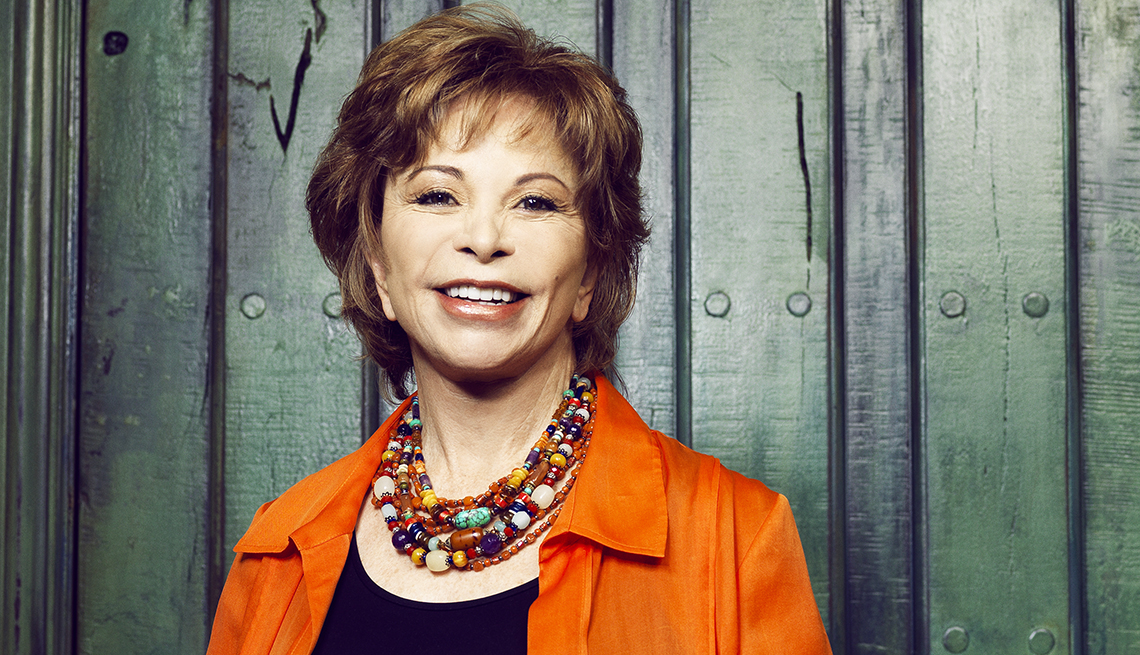 En español | My whole life has been about being a foreigner, being uprooted. I was born in Lima, Peru, but grew up in my grandfather's house in Chile. Then, when I was living there as a young journalist, the military coup d’état [in 1973] forced my family and me into exile. I lived in Venezuela as a political refugee. Then I came to the United States as an immigrant when I married my second husband.

I've now been here for 30 years, and I have seen that Latinos have become more empowered politically and culturally. Maybe that’s because I have witnessed second- and third-generation Latinos who are already citizens, and they belong in this country. But recently, I have seen a backlash against immigrants, mostly Hispanic immigrants. It's very hard to see that.

When I first came to this country, most of the undocumented immigrants were young men who came to work in agriculture, the chicken industry and other jobs. And then that wave of male immigration changed, and more women started coming because it was easier for women to find jobs, and they are the pillars of their families in their countries of origin. Often, they have children and the husband leaves, so these women are in charge of the children and find they can't feed them. They leave the children behind with grandparents, usually a grandmother, and the mother comes to work here. The fact is that they come here because they need to send money back to their children. They're separated from their families and friends for years. That change happened while I was living here, so I saw it closely.

The sorrow for immigrants is that we lose community, connections, family, clans. When we lose that, we feel very lonely. It's a terrible feeling to lose your roots. And there’s also the problem of language.

You can never be yourself in another language. When you are stumbling over words, how can you express yourself? How can you really be yourself? I'm a different person in Spanish. In Spanish, I'm funny, I have a sense of humor. I don't in English.

Language has also impacted me and my writing. My books have been translated into 35 languages that I know of, and they do well everywhere. That makes me think that my stories are universal. They are about relationships, about sentiment, emotions, and those are universal. We're all feeling the same way. Despite cultural differences, we all want the same things and we fear the same things. We dream about the same things. That's the wonder of literature. It can be universal even if you are talking about one little place. You may be talking about Macondo in One Hundred Years of Solitude. And the whole universe connects to Macondo because, in a way, we all live in our own Macondo.

Isabel Allende Llona was born Aug. 2, 1942, in Peru, to Chilean parents. She has written more than 20 books that have been translated into more than 35 languages and has sold more than 65 million copies worldwide. She won international acclaim in 1982, when her first novel, The House of the Spirits, which began as a letter to her dying grandfather, was published. Her latest novel, In the Midst of Winter, was a New York Times best-seller. Among her many awards and recognitions are a 2004 induction into the American Academy of Arts and Letters and a Presidential Medal of Freedom — the nation’s highest civilian honor — given by President Obama in 2014. In 1996, she created the Isabel Allende Foundation to honor her daughter, Paula Frias, who died at age 29. The Foundation has awarded grants to more than 100 nonprofits worldwide, delivering life-changing care to hundreds of thousands of women and girls. Allende has lectured internationally about women’s rights and empowerment for more than 20 years. She has been a U.S. citizen since 1993 and lives in California.

Julia Alvarez Talks About Her Experience as a Dual Citizen