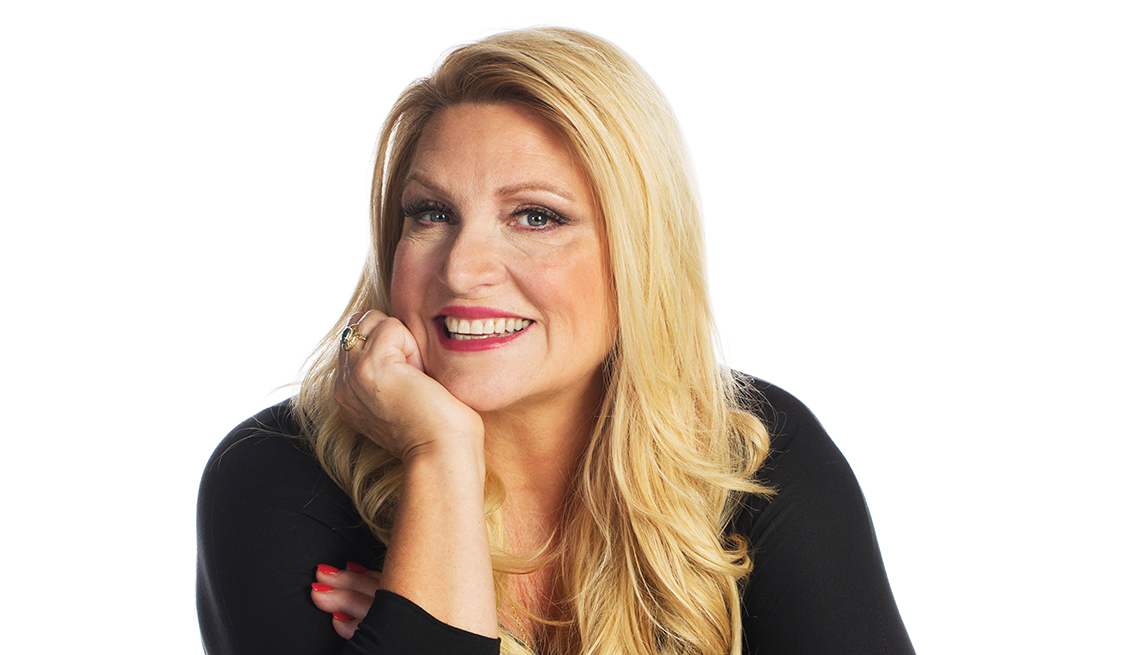 Delilah Rene, 58, has been on the air since 1974 and reaches more listeners (some 8 million per week) than any other female call-in radio-show host.

As a kid, I won a speech contest — the judges owned the local radio station. My mother apologized to them: “My daughter likes to talk.” They said, “In our line of work, that’s good.” That led to my first job in radio, Delilah Luke on the Warpath, in junior high.

In the ’80s I was divorced with a baby and had lost my job. I lived paycheck to paycheck. I know 101 ways to feed a family on less than $10 a day. I was 44 when I signed my multimillion-dollar radio contract in 2004. My folks were not well off. My grandmother flattened tinfoil, washed it with a damp rag and reused it 30 times. I still do, too. Why would you throw it away?

Songs are full of wisdom. I lost my 18-year-old son to suicide in 2017. I think his prescribed medication made him delusional. Then somebody introduced me to Willie Nelson’s lyric, “It’s not something you get over, but it’s something you get through.” So true.

People think of my show as romantic love songs, but it’s more familial; people often ask for a dedication for a daughter going off to college or to someone they’re dating or wish they were, or who broke their heart.

My father was stubborn, and I was, too. He kicked me out of the house because I came home past midnight after high school graduation, and disowned me for marrying a black man. I defined myself for years by his rejection, but I learned forgiveness, because I’ve done my share of stupid things.

She bought a zoo

I was raised on a farm until age 10. I yearned to have a big family and raise them that way, and I had 14 children — 11 adopted. I also have a zebra, about 30 goats, a couple hundred chickens, 10 horses and two donkeys. I’ve adopted all the rescue dogs they’ll let me. “No more, Delilah,” say the rescue people.

I can no longer ride horses like I used to, so I slow it down a notch. I have joint pain from years of riding. Turmeric with black pepper is my best friend. When I take it, I sleep like a baby. If I don’t, it’s not pretty.

Thanks to technology, I can broadcast from my basement and am heard on scads of radio stations every night. I stinkin’ love what I do, so I hope I get to do it for as long as God gives me breath. I also love to spend time with my kids and animals and putting my hands in the dirt — gardening, growing. It brings great peace.

—As told to Tim Appelo 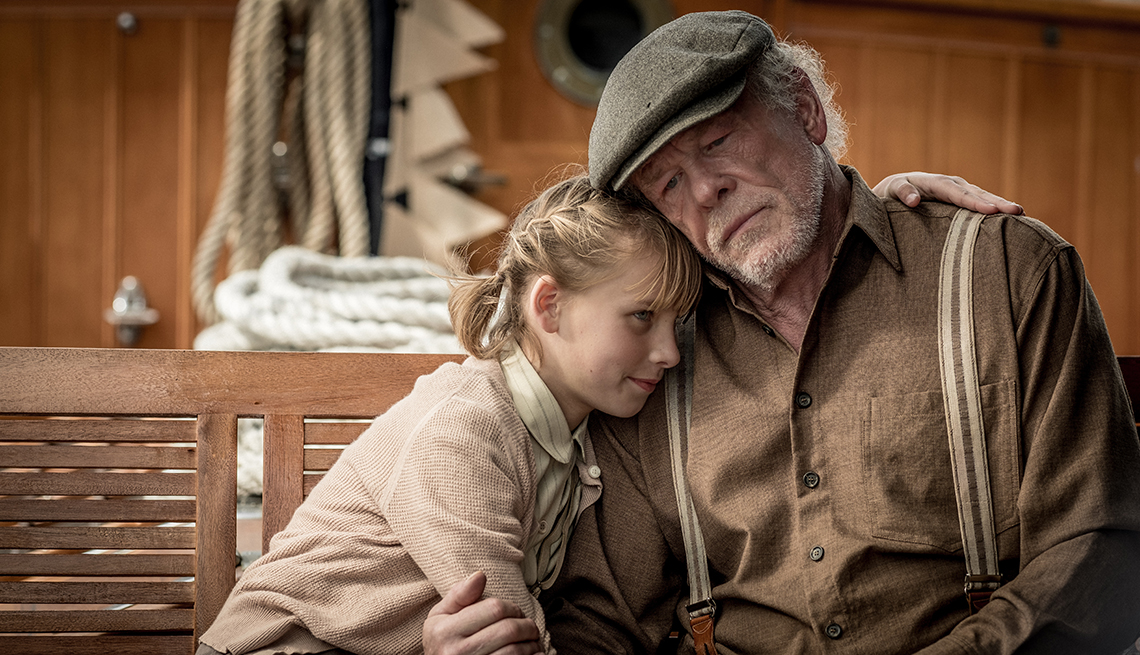 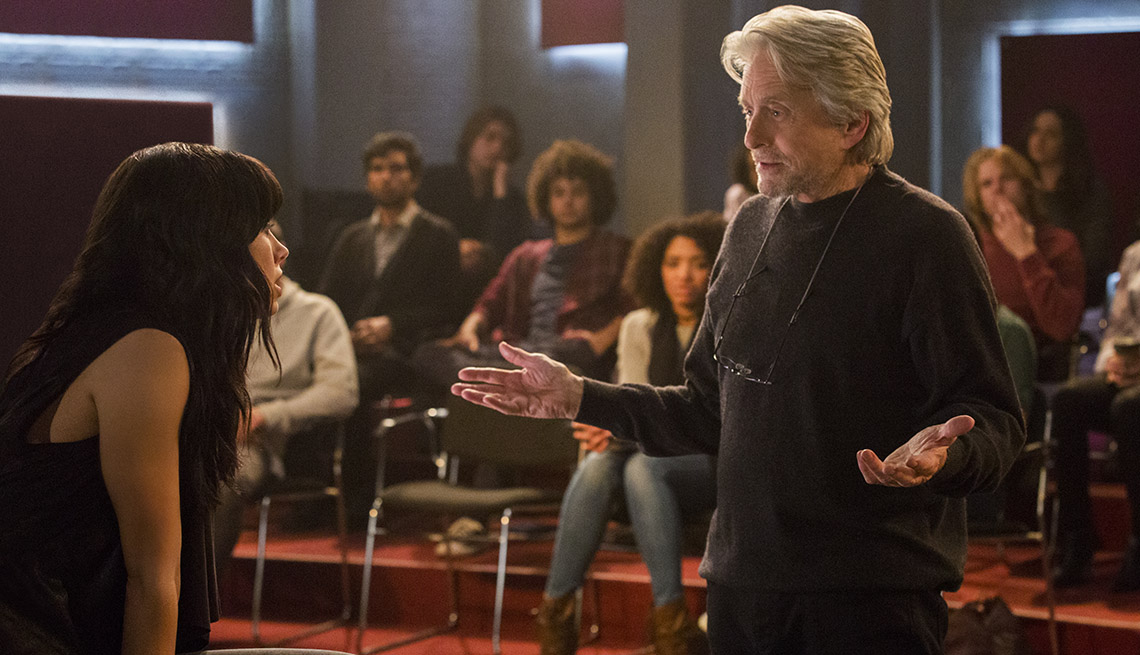