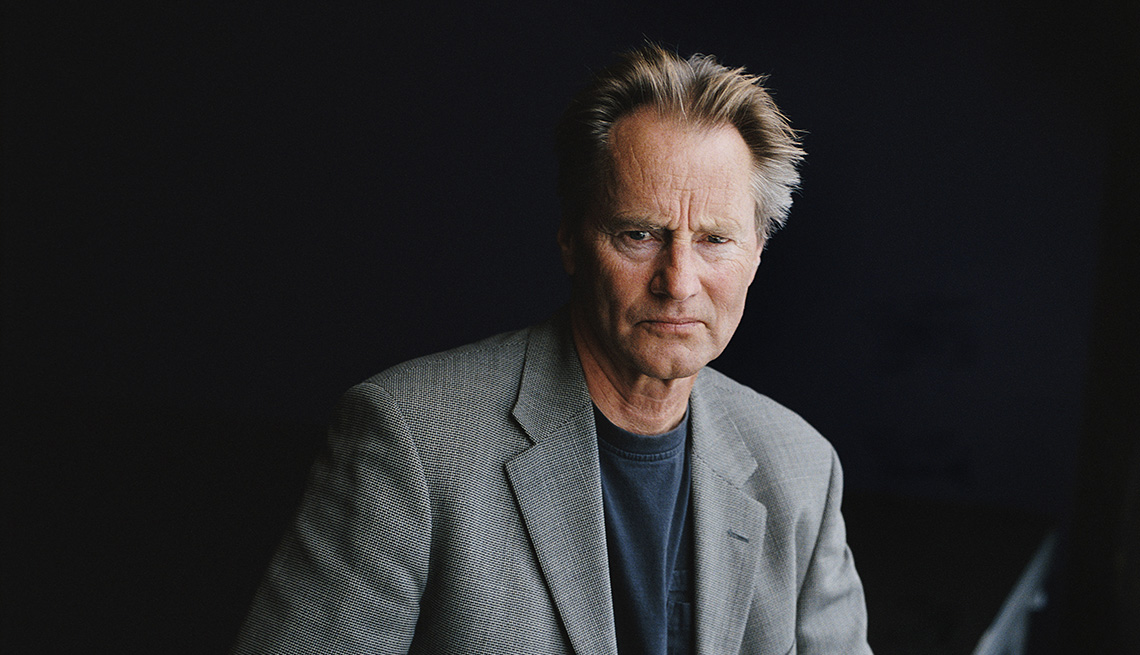 Actor Sam Shepard poses at a portrait session in 2005.

En español | Actor and playwright Sam Shepard, longtime partner of actress Jessica Lange, with whom he had two children, died Thursday at his home in Kentucky from complications of Lou Gehrig’s disease at age 73, according to the New York Times.

Though he starred in such acclaimed films as 1983’s The Right Stuff, which earned him a best supporting actor Oscar nomination for his portrayal of pilot Chuck Yeager, and 1982’s Frances, where he met Lange, he was at heart a playwright and best known for that. In an AARP The Magazine cover story for August-September, Lange says of Shepard, who was her partner for nearly 30 years until they split in 2009, “I wouldn’t call Sammy easygoing and funny, but everybody has their dark side, and he always does it with a sense of humor.”

Shepard wrote 44 plays over a 50-year career. While a playwright-in-residence at San Francisco’s Magic Theatre, he wrote his family trilogy, including Buried Child, which won the Pulitzer Prize for Drama in 1979, and arguably his most famous play, True West, in 1980. His plays won the Obie award, for Off Broadway productions, 11 times. Shepard also wrote for the screen, most notably cowriting the Palme D’Or-winning Paris, Texas in 1984.

But when Shepard was cast in 1978 as the rich, introverted farmer in Terence Malick’s Days of Heaven, his screen acting career was launched. More recently, with the leading-man looks of youth softened into handsome older age, Shepard played husbands, to Meryl Streep in 2013’s August: Osage County and to Sissy Spacek in Netflix’s drama series Bloodline.