Who in the World Is Colleen Hoover? Meet the Author Dominating the Bestseller List 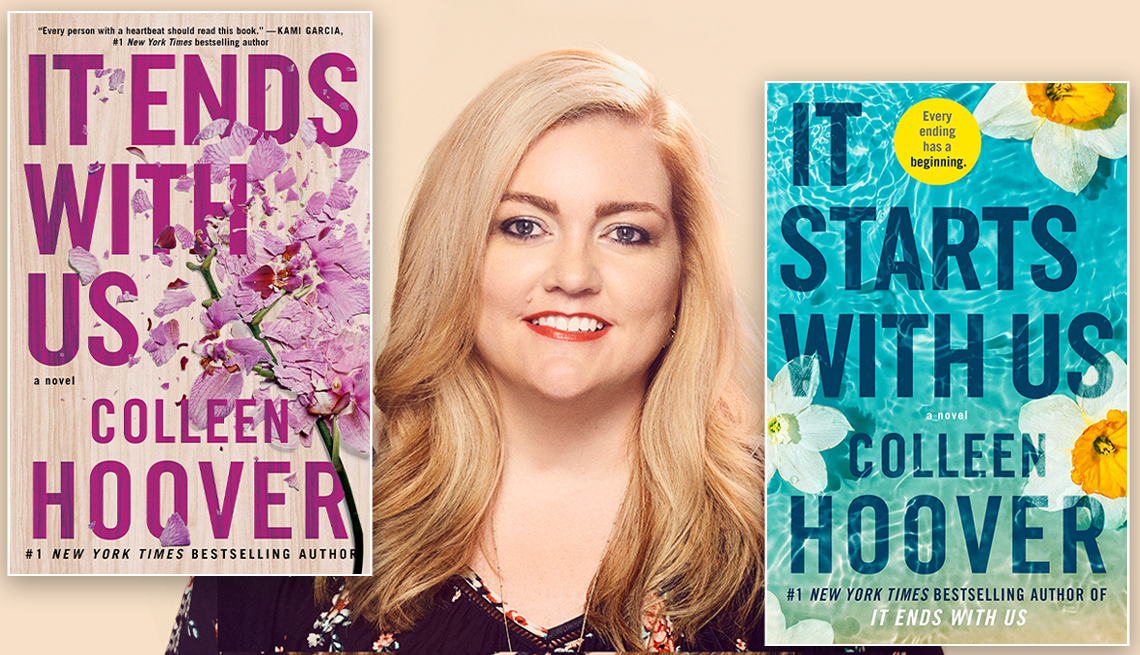 It might start with a casual glance at the bestseller list: a book by Colleen Hoover. Hmmm … never heard of her, you think. Then you notice her name again, just below, and again a few lines past that. But it doesn’t stop there. Hoover, 42, who writes romantic fiction and thrillers, currently holds the first and second spots on The New York Times’ paperback trade fiction bestseller list and five more in the top 10. She also penned five of the top 10 best-selling books of 2022 so far, according to NPD BookScan.

At the top of the list is the author’s 2016 novel It Ends With Us, which is classic Colleen Hoover: a compelling, sexy and breezy read. Its much-anticipated sequel, It Starts With Us, comes out Oct. 18 with a first printing of 2.5 million copies. (For comparison, blockbuster author Harlan Coben’s next thriller, I Will Find You, has a planned first printing of 750,000 for its March release, according to Library Journal.)

We’ve had publishing “moments” before, says Kristen McLean, the primary industry analyst for NPD BookScan, who points to past waves of reader excitement over the Twilight and Fifty Shades of Gray series, for instance. “What’s unique about Colleen’s story is that those books were single projects. This is all about Colleen and her readers,” who are buying up novels from her backlist. “That’s unusual,” McLean adds.

Just a decade or so ago, Hoover was a social worker living in a mobile home in East Texas with her truck-driver husband and three young sons. She started writing for fun and self-published her first novel, Slammed, in 2012. It hit the bestseller list, and she went on to write more than 20 more books — and sell 20 million copies of them — in the heady years since.

So there are plenty of readers who have long been aware of the author many fondly refer to as CoHo. Those fans call themselves her CoHorts, including Karen Lawson, 72, a truly ardent Hoover follower since her daughter introduced her to Slammed 10 years ago. Hoover has Skyped with Lawson’s two different book clubs, whose members (all 60 and older) also “think she’s absolutely wonderful,” according to Lawson.

But the author’s popularity has skyrocketed in recent months, says Libby McGuire, senior vice president and publisher of Atria Publishing Group. “We were happy with her sales,” she says of Hoover’s previous success. “Little did we know that it could be amplified times 10.”

That amplification began around mid-2021, during the pandemic, McGuire says, “when people were reading more and started sharing their love for her books on social media.”

The author’s biggest current hit is It Ends With Us, which tells the story of Lily Bloom, a florist (yes, Lily Bloom is a florist) in Boston who has fallen for Ryle, a sexy, enigmatic neurosurgeon with a temper. His behavior contrasts with her long-ago first love and soulmate, Atlas, who suddenly reappears in her life just as Lily’s new relationship founders due to Ryle’s violence, which stirs memories of the abuse she saw between her parents as a child.

This plot point is loosely based on Hoover’s experience seeing her mother grappling with domestic violence and, she tells AARP in an email, helps make It Ends With Us the book she’s most proud of. “It means the most to me,” she notes, “because it brought my mother and me closer together, and it made me understand her in a way that I hadn’t before.”

With apologies to Hoover, who seems almost impossible not to like from her funny social media videos, her books don’t seem wildly different than many of the thousands of emotional romances and thrillers already out there. So how did she become such a big deal?

“I don’t know,” McGuire says, candidly, but “I think her characters are relatable. These are people that just seem, for the most part, like regular people. They’re in situations that are extreme but not wildly extreme. You can relate to someone being in an abusive relationship or being abandoned by a parent.”

“I think her writing is just so genuine,” says Lawson. “She is just so real. She doesn’t try to use big words, she just writes from her heart and I could feel that when I read [her first book].”

Jennifer Scott, a 33-year-old mother of two in upstate New York, has devoured six Hoover novels so far and says the author “makes you understand how we rationalize behaviors of others because we love them. … Also, who doesn't love a little (or a lot) of romance in a book? Hers are steamy!”

CoHo’s books certainly don’t shy away from hot bedroom scenes. That’s been a turnoff for some readers, such as the member of AARP’s The Girlfriend Book Club Facebook group who noted that she found the “sexy stuff” in Verity “creepy and uncomfortable.” But another wrote, “I was all about the sex!”

Hoover also has an uncanny ability to connect with her readers on what feels like a personal level, thanks in large part to her and her fans’ social media presence. Scott is one of the countless readers who discovered the author on Instagram: “Everywhere I looked people were obsessing over CoHo,” she says.

Hoover posts goofy little videos of herself, her hair often in a messy bun, and makes appealingly self-deprecating comments like, “I lead such a boring life."

She posts goofy little videos of herself, often with no makeup and her hair in a messy bun, and makes appealingly self-deprecating comments like, “I lead such a boring life,” as she noted in a Q&A on Goodreads. “I’ve been married to my high school boyfriend for 22 years. I live in the same town I grew up in. We live in the middle of nowhere. Like so far in the middle of nowhere that we can’t get pizza delivered to our house.”

Meanwhile, readers (generally younger women) offer up their own videos, some of them bawling real tears while praising or bemoaning the emotional ending of one or another of Hoover’s novels.

Enter the world of CoHo

Interested in giving Hoover’s books a try but don’t know where to begin? We asked the author for suggestions, and she responded through her publicist, “I think I’d start them with Reminders of Him because the characters feel relatable and it embodies what I think is pretty typical of my romances — it’s emotional and full of heartache, but also leaves readers satisfied. I hope.”

A few other Hoover books mentioned frequently as favorites in the CoHorts Facebook group: 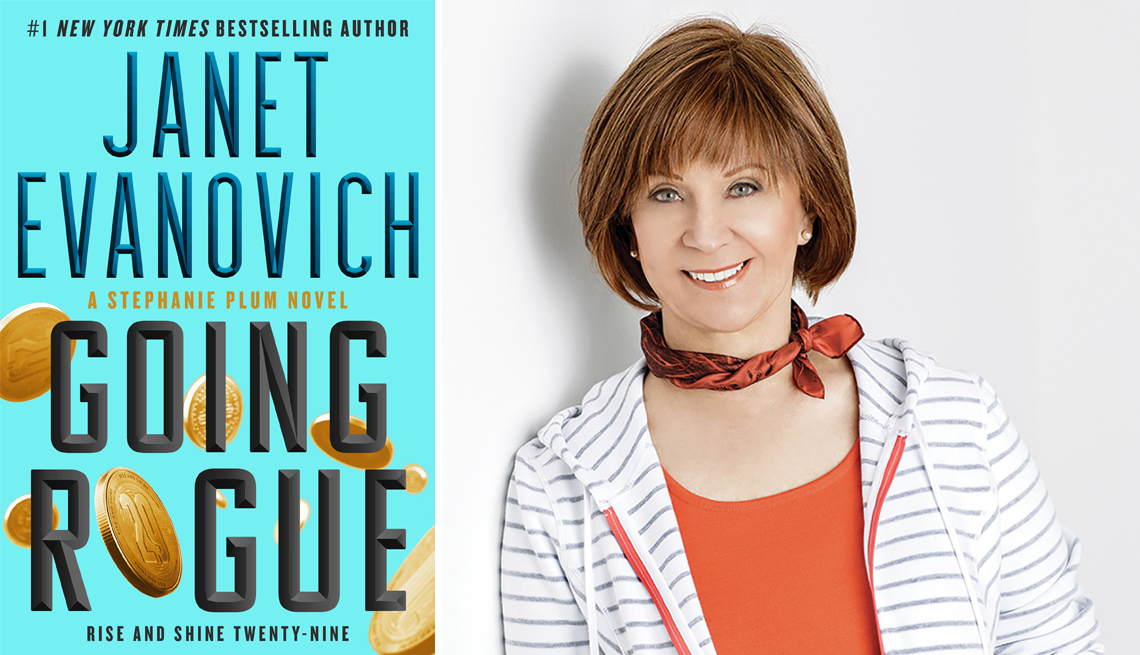 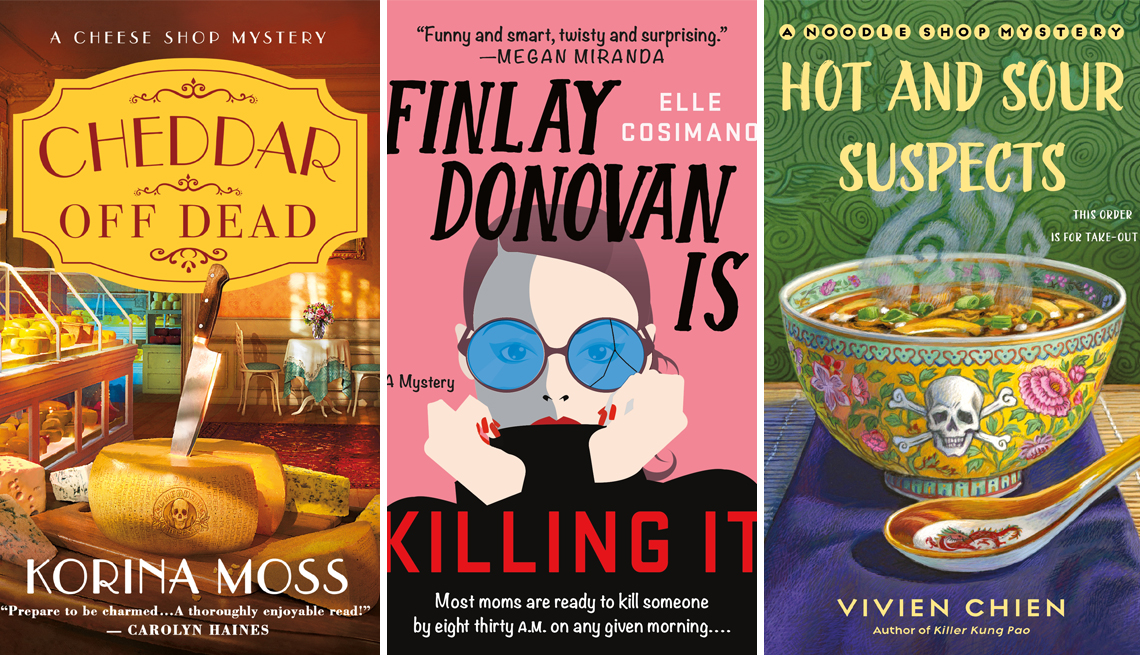 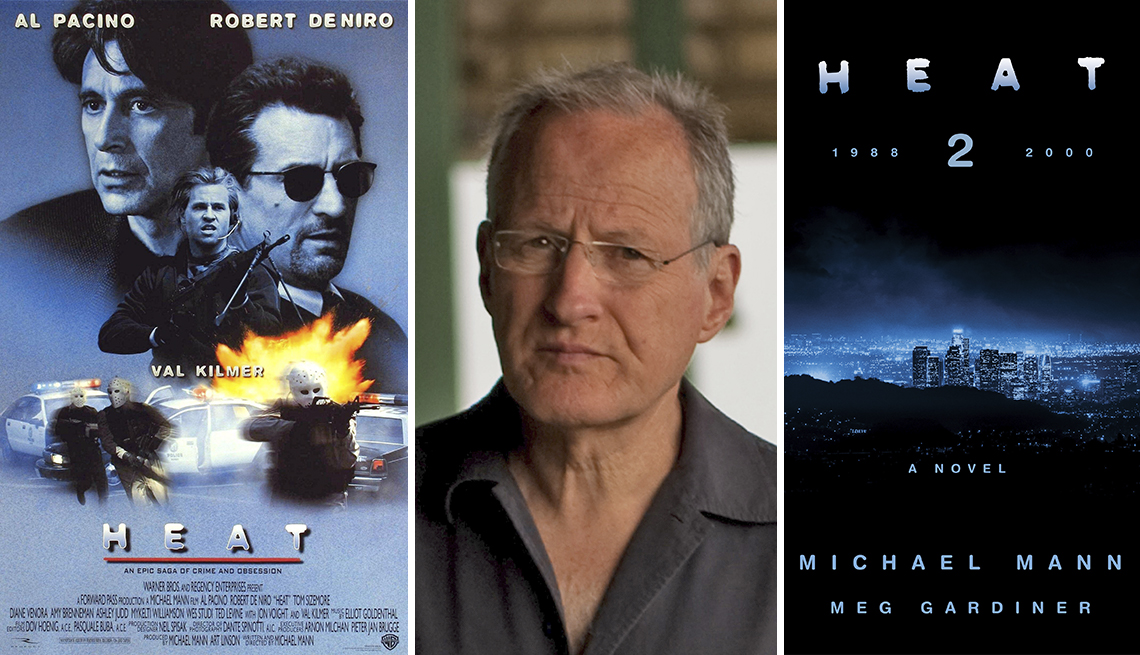