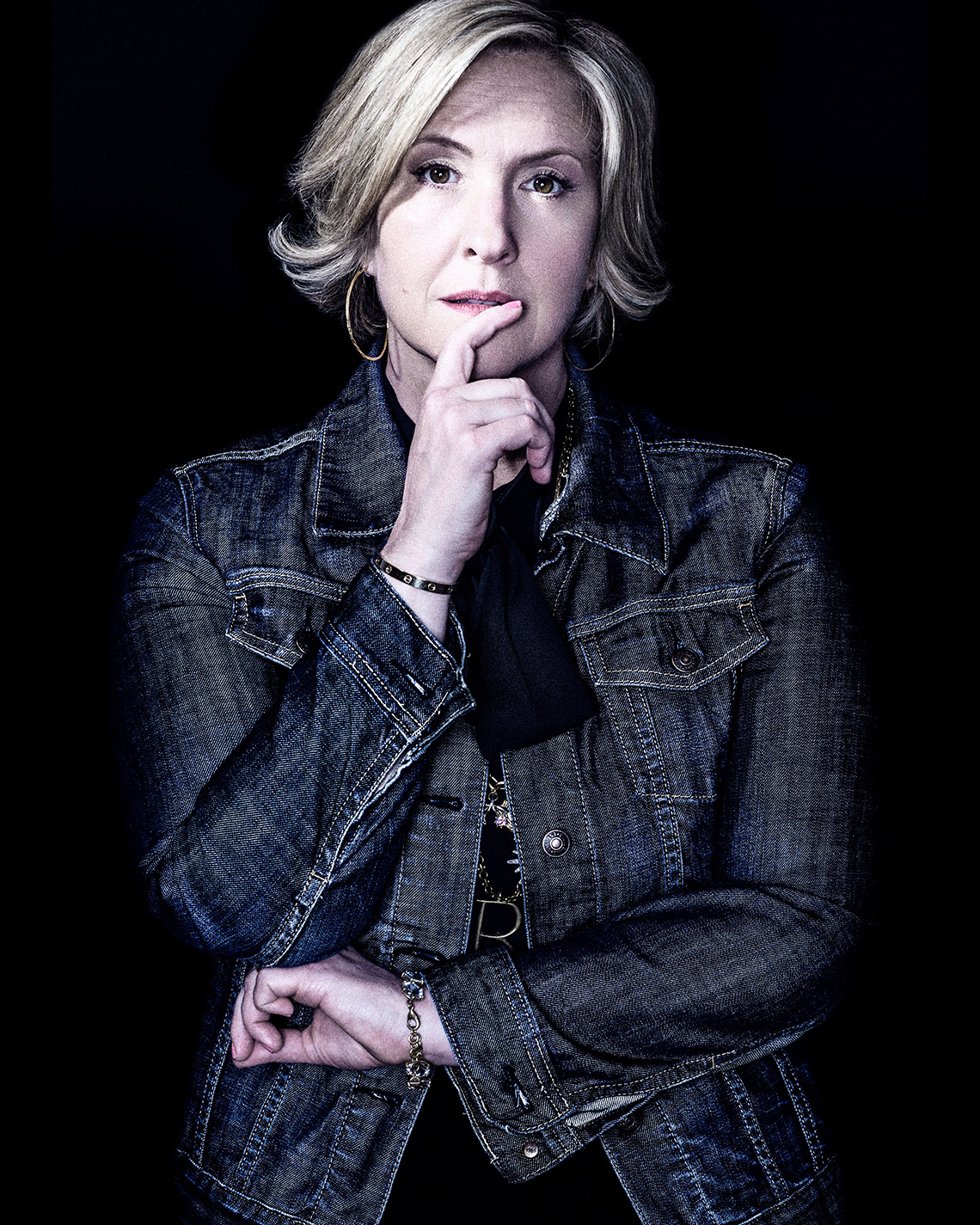 Author, public speaker and research professor Brené Brown says "the big change-makers in our society are people who are over 50 and still actively learning and changing.”

In her new book (out Sept. 12), Braving the Wilderness: The Quest for True Belonging and the Courage to Stand Alone, the three-time No. 1 New York Times bestselling author, 51, says there's no better time than the present to be brave. We asked her a few questions, her edited answers are below.

Why this emphasis on belonging — aren’t we a nation of rugged, go-it-alone individuals?

Belonging is so vital. Without it, we suffer pain — physical, emotional, spiritual pain. The men and women who have the highest levels of what I call "true belonging" are people who find value in being a part of something bigger than themselves, but who also have the courage to stand alone when it means safeguarding their integrity.

Why do you think your books connect with people? Who reads them?
The emotions that I study (at the University of Houston) — courage, vulnerability, shame, and empathy — are the most truly universal experiences that we have. I have never come across a single person who does not know these emotions. About 50 percent of my readers are men. I also have a huge readership of people over 50. Midlife is when the universe grabs you by the shoulders, pulls you close and tells you, I’m not screwing around. The time you have left is finite and it’s time to be brave, it’s time to take off the armor, it’s time to stop living based on what people think of you. That’s a very serious call at my age. 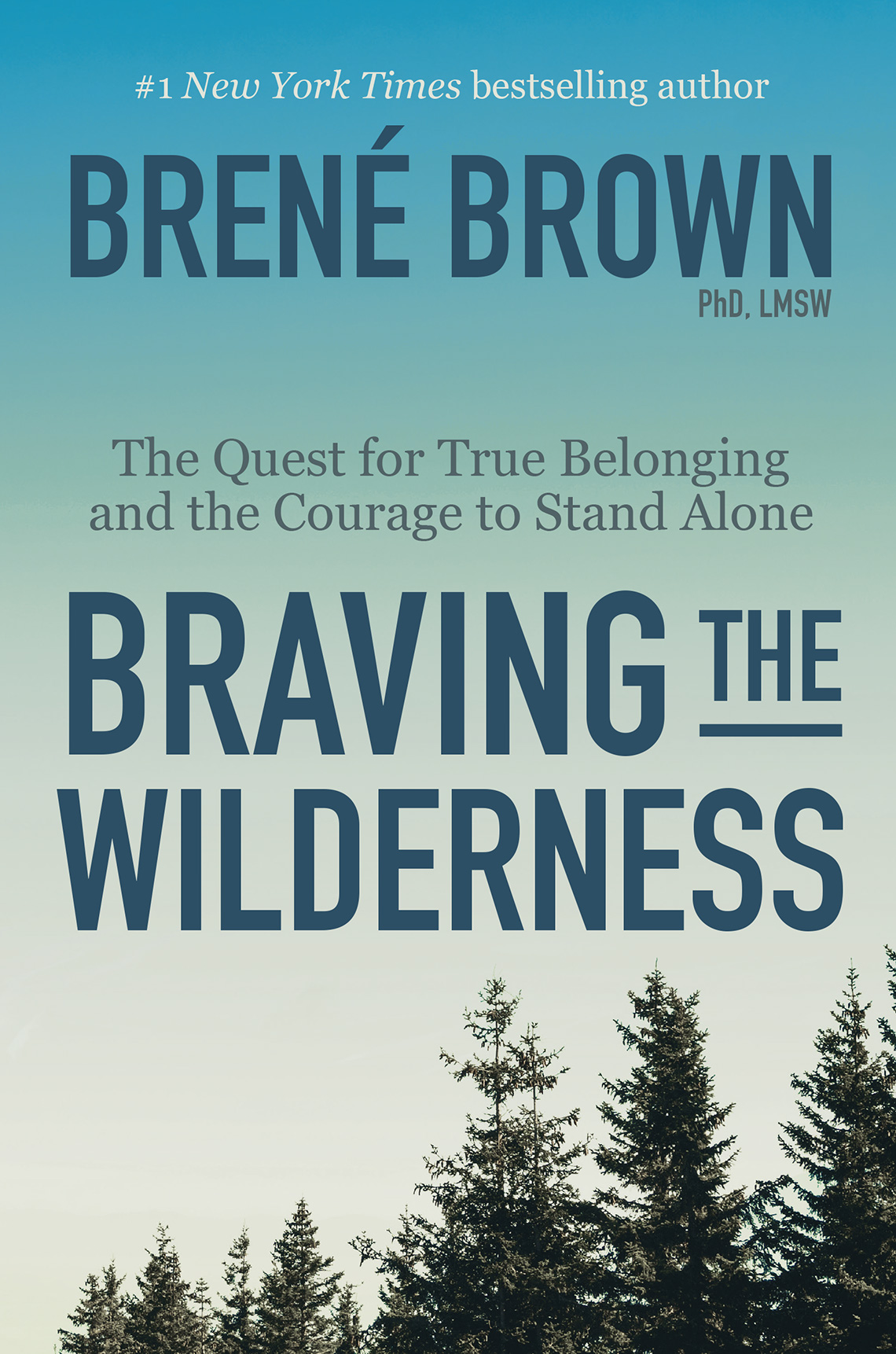 You’ve said you think people your age and up are the ones who have the most ability to change culture right now. Why?
I think people over 50 are the change makers. People who are over 50 and are locked down; “This is the way I did it. This is the way my parents did it.” Those people are not helpful. In fact, they’re a hurdle not a helper. But people who have both the combination of experience and perspective and are still learning and growing and changing, those people are a force to be reckoned with.

You grew up in Texas as a BB gun-toting little girl delivering Avon lipstick samples – explain!
Being a Texan is an incredibly deep part of my identity. There are so many things we need to change in our state, but I do believe in my heart that everything that is wrong with Texas can be fixed by what is right with Texas. Bottom line lessons from growing up Texan? Work hard, love big, do the right thing, and don’t drive slow in the passing lane!