The 79-year-old actress talks about sex, aging and the importance of playing Mrs. Partridge 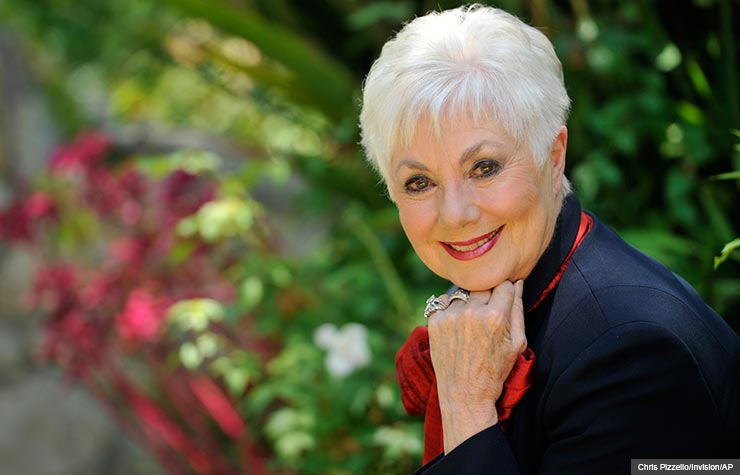 Shirley Jones, 79, is best known for her singing roles in "The Partridge Family" and "Oklahoma!" but won an Oscar (Best Supporting Actress) for her acting in "Elmer Gantry."
Chris Pizzello
By
Allan Fallow
AARP
August 16, 2013

The future working mother of The Partridge Family (1970-1974) was all of 6 years old, she confesses, when she stole a pack of gum from the only drugstore in her hometown of Smithton, Pa.

Busted by her mom and banished to her room, young Shirley trashed the place, then defiantly challenged her mother, "Why don't you come in and look at my room?" Her mother made her undo the damage, of course, but Jones "didn't feel guilty about what I had done. I was already a little hell-raiser, and proud of it."

After 276 more pages, having divulged various graphic details of her sexual résumé (a three-way with her husband and a Vegas showgirl; sniffing amyl nitrite during sex), Jones still sounds remarkably like that petulant little girl: "I have always liked to shock people a bit," she informs us somewhat redundantly. "Despite my age, I still do."

To find out why someone with such a squeaky-clean reputation would dish all that dirt — about herself, no less — we talked to the Oscar winner (Best Supporting Actress, Elmer Gantry, 1960) in the middle of her book tour for Shirley Jones: A Memoir. (Read the interview below and watch the video at the bottom of the page.)

Q: Have early readers been shocked by your memoir?

A: I wasn't sure how it would be received, to tell you the truth. But so far it's mostly been very good.

So many people think of me as that little girl from Smithton, Pa., or as Mrs. Partridge. But I'm also a normal human being — and I like everything else that goes along with that, too.

Q: You write that "I've always been an extremely sexual woman, easily aroused, and intensely orgasmic." What's the strategy behind such candor?

Q: You say you've always believed that "old age and sexuality are not incompatible. And that a woman can retain her sexuality at any age." That will be music to our readers' ears — can I get you to talk about that here in a bit less detail than you do on pages 283-285 of your memoir? 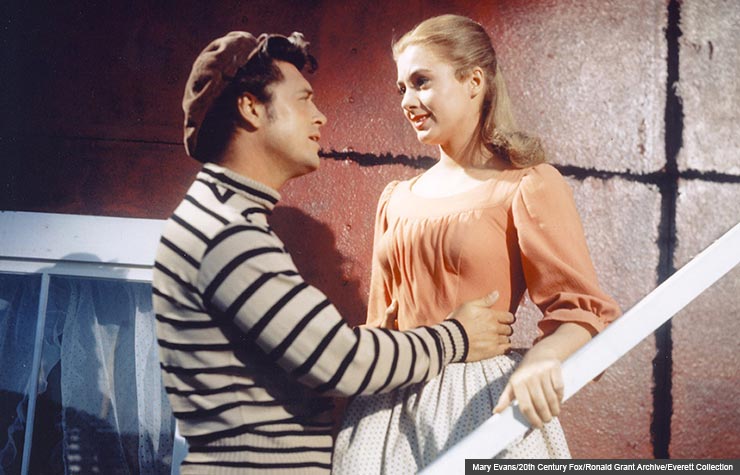 Q: Your husband Jack Cassidy had an affair with Cole Porter and was "the proud owner of 104 pairs of handmade shoes … his image always meant far more to him than anything — or anyone — else in his life." Looking back, do you feel like you were a prisoner of his manias?

A: No, because he treated me so magnificently in every way. He was an ideal husband; he did everything, and he taught me everything. He was a great singer; we did Wait Until Dark together, we did The Marriage Band together [which he wrote for her]. We loved working together and being together, but he started to go downhill because he was bipolar. I was always the movie star and the breadwinner in the family, and that was always hard on him, because he wanted that more than anything in the world. In fact, things were just starting to happen for him when he died.

Q: You say you "cringe with embarrassment at how quickly and easily everything unfolded for me." It sounds like you were that rare thing — a natural.

A: Apparently I was. When I did my screen test for Oklahoma!, I flew out to California, and Fred Zinnemann, the director, asked if I'd ever acted in front of a camera before. I said, "No," and he said, "You're a natural."

Q: People might imagine you're jealous of Florence Henderson, but how many of them realize you turned down the role of Carol Ann Tyler Martin Brady, the mother in The Brady Bunch?

A: I've known Florence since we were both on Broadway in 1953 or 1954, and I admire her a lot; she's a very talented lady. I took the Partridge Family role because it meant I would be playing the first working mother ever portrayed on TV. 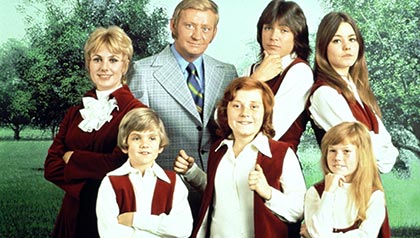 A: Well, it was the start of a new era in television, and what made it notable was that we were a working family. The Partridges took a different look at a mother and family than The Brady Bunch, which I turned down because I didn't want to be seen as the mother at home, taking the roast out of the oven.

My managers did not want me to take that role in The Partridge Family. They told me, "If you do this series, your movie career will be in the toilet." And they were right, because then I became Mrs. Partridge forever. But I don't regret it, because I got to stay home and raise my kids.

Q: You write that Burt Lancaster was the best on-screen kisser you ever worked with. Was he your favorite leading man?

A: Burt got me the role of Lulu Bains in Elmer Gantry; the director, Richard Brooks, did not want me, but Burt was co-producing with him, so Burt won out. Burt had me come to the set every day to watch the shoot as it progressed. He was my mentor in getting me the career that I've had.

Q: Any career advice for actresses over 50 today?

A: It's not easy, but because people are living longer — and thanks to success stories like Betty White — they are writing more parts for older people now. We need every age group to be [portrayed] in a film or TV show. Because that's what the world is about — it's not just teenagers, it's not just kids; it's grandpas and grandmas, great-grandmas and great-grandpas. In fact I think I've played a grandma at least three times: in Good Luck Charlie, Raising Hope and Hot in Cleveland. 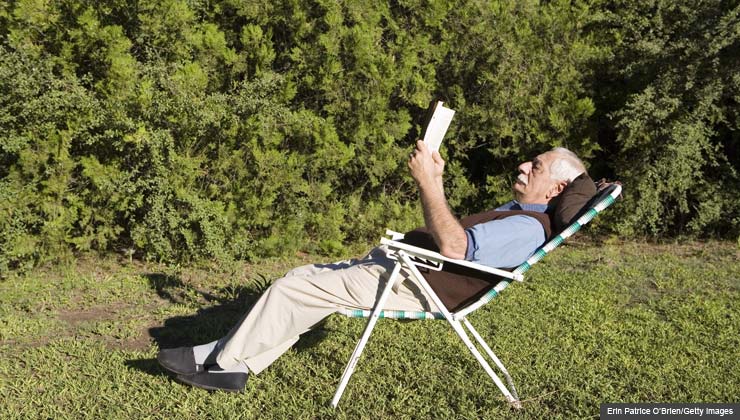 21 Great Novels It's Worth Finding Time to Read

'Charlotte’s Web' is our 21st selection, while 'Jane Eyre' is our tenth best. Can you guess our number one selection?