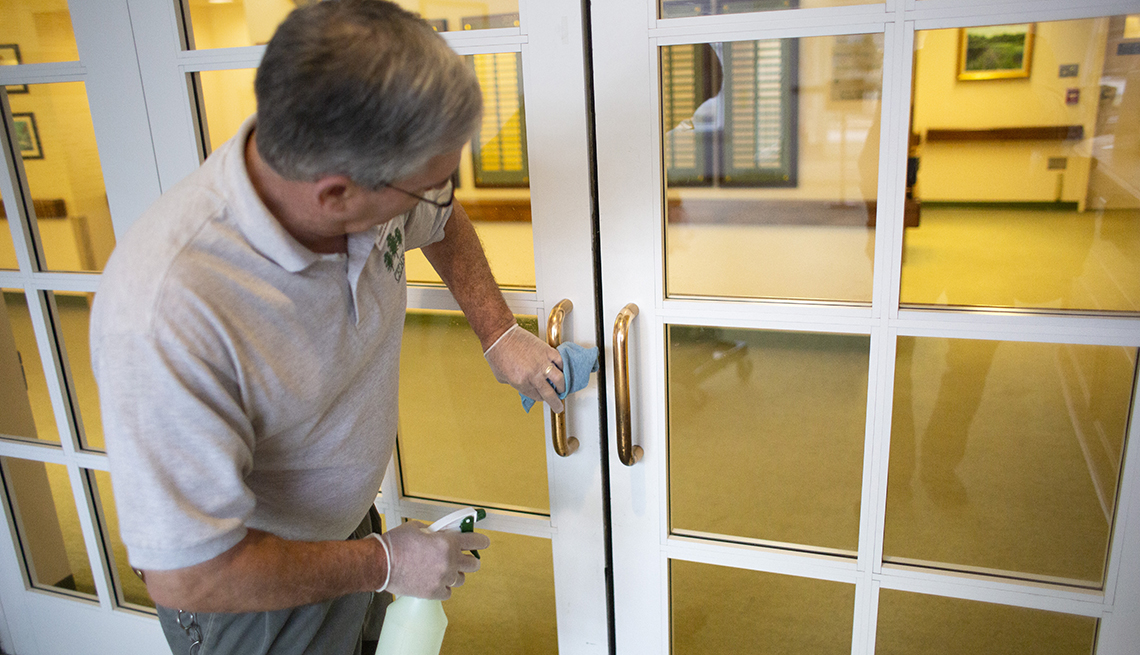 En español | Americans who want to track coronavirus cases and deaths in specific nursing homes can now do so on a new website that the federal government unveiled on June 4th.

Nursing homes have been the epicenter of the coronavirus since the beginning of the pandemic. The newly available information for nursing homes “constitutes the backbone of a national COVID-19 virus surveillance system,” Centers for Medicare & Medicaid Services (CMS) Administrator Seema Verma said Thursday.

So far, Verma said, 88 percent of the nation’s 15,400 nursing homes have reported their COVID-19 data, up from 80 percent compliance the agency announced on Monday. The new data count more than 95,000 cases and nearly 32.000 deaths among nursing facilities. The information remains incomplete and does not include assisted living facilities, which are not regulated by the federal government. These numbers are in contrast to an estimated 40,000 deaths of residents and staff that several major news organizations and AARP have reported.

Verma said that nursing homes that do not report their coronavirus incidents will begin to be fined $1,000 for the first week they fail to comply and $1,500 each week after. CMS plans an update of this information in two weeks and then will update the data weekly.

In its initial report, CMS said that 1 in 4 nursing facilities in the United States had at least one case of COVID-19, and 1 in 5 reported at least one death.

“This data, and anecdotal reports across the country, clearly show that nursing homes have been devastated by the virus,” Verma and Centers for Disease Control and Prevention (CDC) Director Robert Redfield said in a letter to governors outlining the increased regimen of infection control inspections the federal government is demanding of states, which generally are in charge of on-the-ground regulation of nursing facilities.

"AARP continues to urge the daily reporting of COVID-19 cases and deaths in these facilities,” said Megan O'Reilly, AARP vice president for health and family issues. O'Reilly said AARP has been advocating for greater transparency and called the CMS announcement “an important step. We are also calling on Congress and the administration to take urgent action to ensure that long-term care facilities have much-needed testing, personal protective equipment and staffing and that residents and families can connect virtually.'’

States will have until July 31 to complete infection control inspections of all their nursing homes or tell federal officials how they will get those surveys finished within 30 days. Routine inspections had been suspended in nursing homes in late March when federal officials asked the states and facilities to concentrate on stemming the spread of the coronavirus. If states fail to comply with the added focus on infection control inspections, Verma said, states may forfeit 10 percent of the money Congress allocated to them in the CARES Act and even more if a lack of inspections persists.

The regulations, Verma said, do not let nursing homes “off the hook.” The CMS guidance increases the penalties for nursing homes whose infection control record is deficient. And, Verma said, “if they are repeat offenders they're going to see their fines go up significantly.” For example, nursing homes that have repeatedly been cited for infection control problems, then are again found to be out of compliance and do not correct those problems promptly could be fined $20,000 per instance.

Terry Fulmer, president of the John A. Hartford Foundation, which works to improve the care of older adults, applauded the CMS guidance but also said that “every family has to be hypervigilant” when it comes to making sure that their loved ones are being cared for safely. “Everybody has to be part of the solution.”

Editor’s Note: This story has been updated to reflect new information.