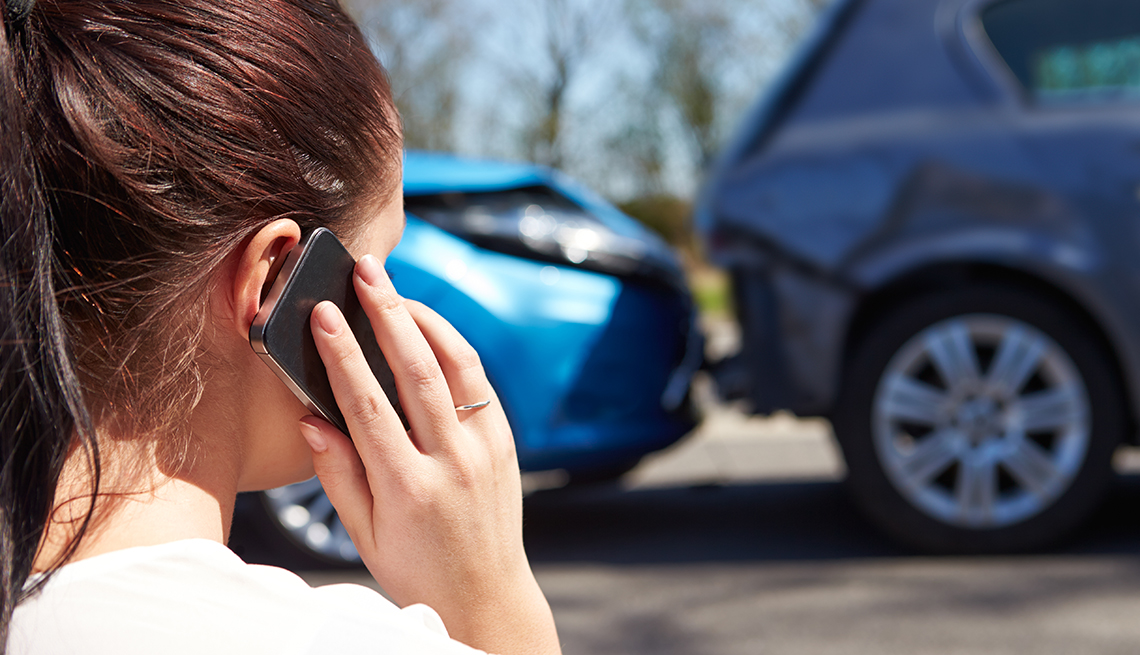 Boomers pay the lowest car premiums of any generation, and when they have accidents their rates don’t rise as high as those of younger drivers, according to an analysis of data on 2.3 million U.S. drivers.

After a first accident, boomers’ insurance rates typically rise to about $1,100 a year and to about $1,500 after a second crash. By contrast, millennials see their premiums jump nearly $1,500 after a first accident and about $2,000 after a second. Premiums for members of the Silent Generation (usually defined as people 73 and older) also rise higher than those of boomers after accidents, though not as much as rates for millennials.

Owners of cars between one and five years old pay slightly lower rates ($1,284) than those who drive vehicles that are between five and 10 years old ($1,315). Van owners generally have the lowest annual premiums — $611 less than insuring a sedan.

“Boomers are also more likely to be eligible for certain discounts than their counterparts,” Rose added. “Things like home ownership, tenure with your current insurance company and having a good credit score can also reduce the premiums.”