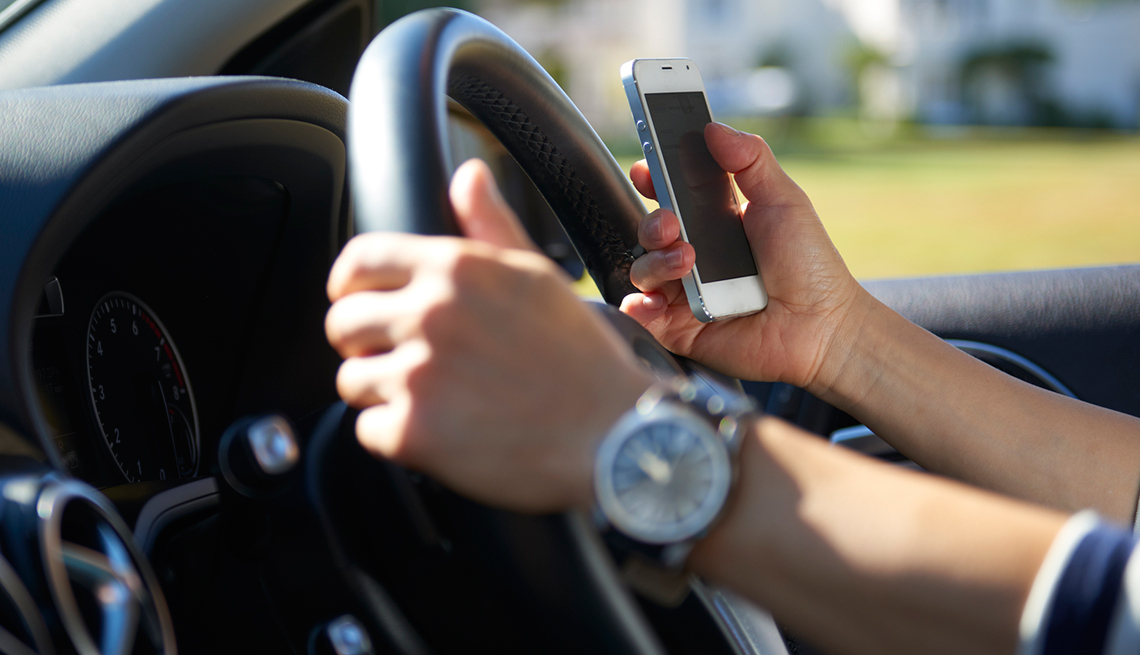 More than 75 percent of those ages 40 to 59 admitted to speeding, running red lights and texting while driving.

Conventional wisdom holds that teenagers are the worst drivers on the road. But a new study shows that boomers actually beat them out when it comes to bad driving.

In a poll of 2,511 licensed drivers from the AAA Traffic Safety Foundation  — weighted to roughly reflect current demographics — 88.4 percent of younger millennials (ages 19 to 24) admitted to speeding, running red lights and texting while driving. And 12.5 percent of that age group thought that was OK. Among those 25 to 39, 79.2 percent said they had engaged in those dangerous behaviors.

“Before you start finger-pointing, look in the mirror,” AAA spokesman John B. Townsend II told the Washington Post.

David Yang, the foundation’s executive director, focused on the devil-may-care attitude of those millennials who see nothing wrong with driving recklessly. “It’s critical that these drivers understand the potentially deadly consequences of engaging in these types of behaviors and that they change their behavior and attitudes in order to reverse the growing number of fatalities on U.S. roads,” he said.