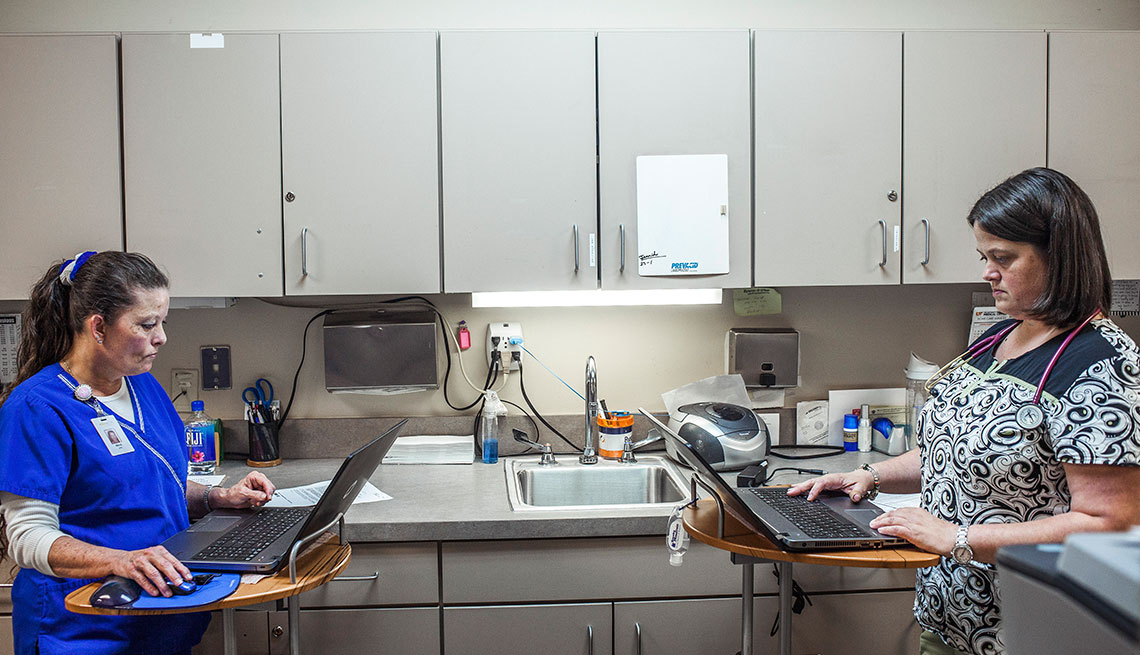 According to a new survey, 73 percent of boomer-age nurses who are planning to retire say they will do so in the next three years.

A wave of boomer-age nurses heading into retirement appears to be here, a strong sign that the nation’s ongoing nursing shortage is about to worsen, according to a new survey from a major nurse recruitment and staffing company.

More than 3,300 registered nurses (RNs) nationwide responded to a questionnaire by AMN Healthcare as part of a biennial survey it conducts. Of those, 73 percent of the boomer-age nurses who are planning to retire say they will do so in the next three years. (RNs 54 and older were classified as boomers for the purposes of the survey.)

"This means the national health care system will likely face a drain of knowledge and experience at unprecedented levels at a time when the aging population is growing and thus needing more care,” the survey states.

The U.S. Bureau of Labor Statistics expects employment of RNs to grow 15 percent between 2016 and 2026, compared to 7 percent growth for all occupations. BLS cites a number of factors for the growth, including the aging population, pressure on hospitals to move patients to long-term care and outpatient facilities, a greater need for home health care, and the need to educate and care for patients with chronic conditions.

In a statement, AMN Healthcare President and CEO Susan Salka said the company has "seen this situation growing worse for several years. Today and in the future, health care providers face workforce challenges that can impact patient care and organizational success.”

The survey was completed by 3,347 registered nurses after AMN sent out questionnaires in March and April, the company said.

More on Jobs and Retirement