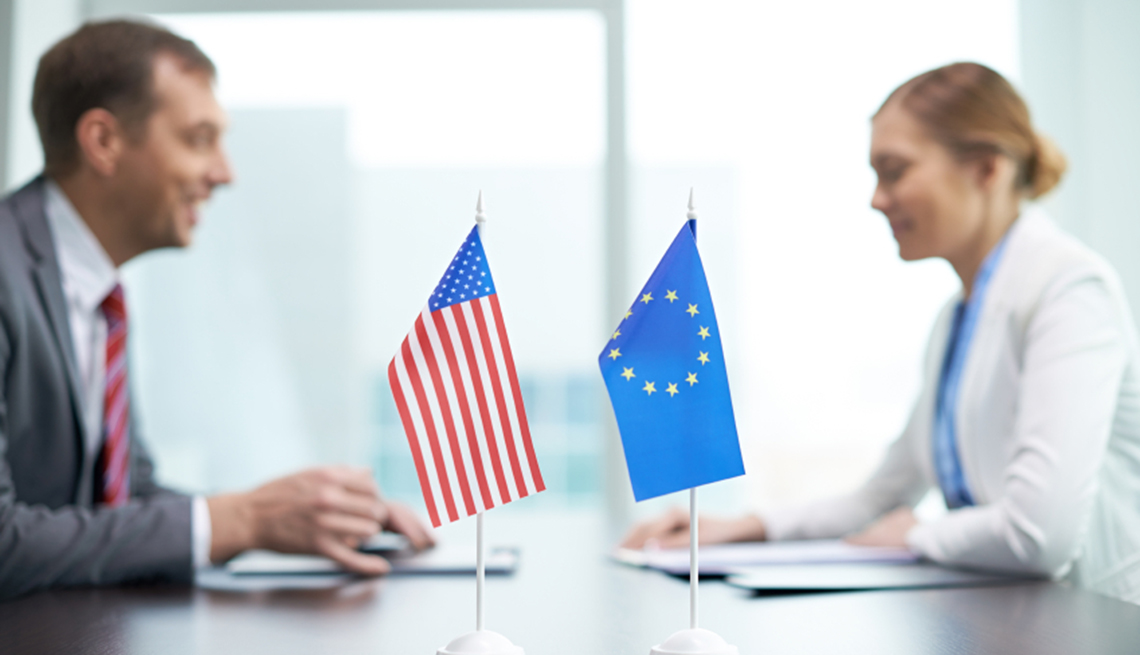 Work abroad? What’s the impact on your Social Security? Find out about retirement benefits and credits you may be entitled to.

En español | Q: I'm an American who permanently lives and works in Spain. For several years I worked in the United States and paid Social Security taxes, and now I contribute to the Spanish equivalent of Social Security. When I retire, how will this work history affect my benefits? Will I still be able to get American Social Security?

A: Probably, yes. This is possible because the United States has signed treaties with 25 countries that have agreed to coordinate their social security programs with the U.S. program. Spain is one of those countries.

Q: What about people who are working abroad only temporarily?

A: For them, the effect is different: They can be exempted from paying into the system of the country they're working in and pay only to their home countries. This has curbed what used to be a widespread problem for Americans working abroad — having to pay both U.S. and foreign social security taxes on the same income.

But now, for instance, an American worker sent to the United Kingdom on a short-term assignment can get a certificate from the Social Security Administration to prove he or she is covered by U.S. Social Security and, therefore, exempt from U.K. social security taxes.

Similarly, a person who is living and working abroad for a long-term assignment pays to only one government — the foreign one.

The Social Security Administration (SSA) estimates that by curbing double taxation, U.S. employers and workers save $1.5 billion annually in taxes that they otherwise would have to pay to foreign countries.

Q: Which countries have signed totalization agreements with the U.S.?

A: Italy was the first in 1978. In the years that followed, other nations that joined the list include Germany, Switzerland, Belgium, Norway, Canada, United Kingdom, Sweden, Spain, France, Portugal, Netherlands, Austria, Finland, Ireland, Luxembourg, Greece, South Korea, Chile, Australia, Japan, Denmark, Czech Republic and Poland. The last country to join was Slovakia, which signed up May 1.

Q: If I qualify for combined U.S.-foreign retirement benefits, are there other benefits available?

A: Often, yes. Although the programs vary by country, let's take the case of Spain. The combined benefit with Spain includes not only retirement payments but benefits for survivors and persons with disabilities. However, it does not include U.S. Medicare benefits or the U.S. Supplemental Security Income (SSI) program. Likewise, it does not apply to Spanish contributory benefit programs such as those that involve work accidents, occupational disease and national health insurance.

Q: How many people are receiving totalized benefits?

A: As of June 2014, according to Social Security, more than 200,000 people received a U.S. Social Security benefit of, on average, about $200 a month under the program. That dollar amount might sound low, but all these people generally only worked a small number of years in the U.S. and are also getting foreign benefits.

Q: How can I get more information about totalization agreements?

A: You can begin with an overview of the U.S. totalization program. Then, check out Social Security's publication for basic information on the social security systems of foreign countries. You can also find detailed reports on individual countries there.

Q: I'm entitled to a monthly check from U.S. Social Security and am thinking of moving abroad. Will the agency send me my payment?

A: Probably. If you're an American citizen or a citizen of one of 23 qualifying foreign countries, you can get your check by mail from Social Security for as long as you're eligible. However, there are exceptions. Social Security payments can't be sent to Cuba or North Korea. However, U. S. citizens there can get their payments if they go to a country where such restrictions do not apply.

Meanwhile, there are 11 other countries where Social Security generally will not send payments. They are Azerbaijan, Belarus, Georgia, Kazakhstan, Kyrgyzstan, Moldova, Tajikistan, Turkmenistan, Ukraine, Uzbekistan, Cambodia and Vietnam. However, Social Security says it makes exceptions for some beneficiaries if they check in with the U.S. Embassy in those countries. 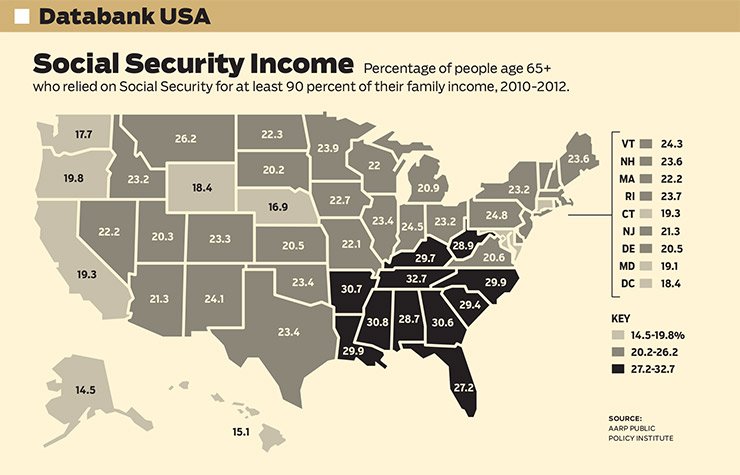