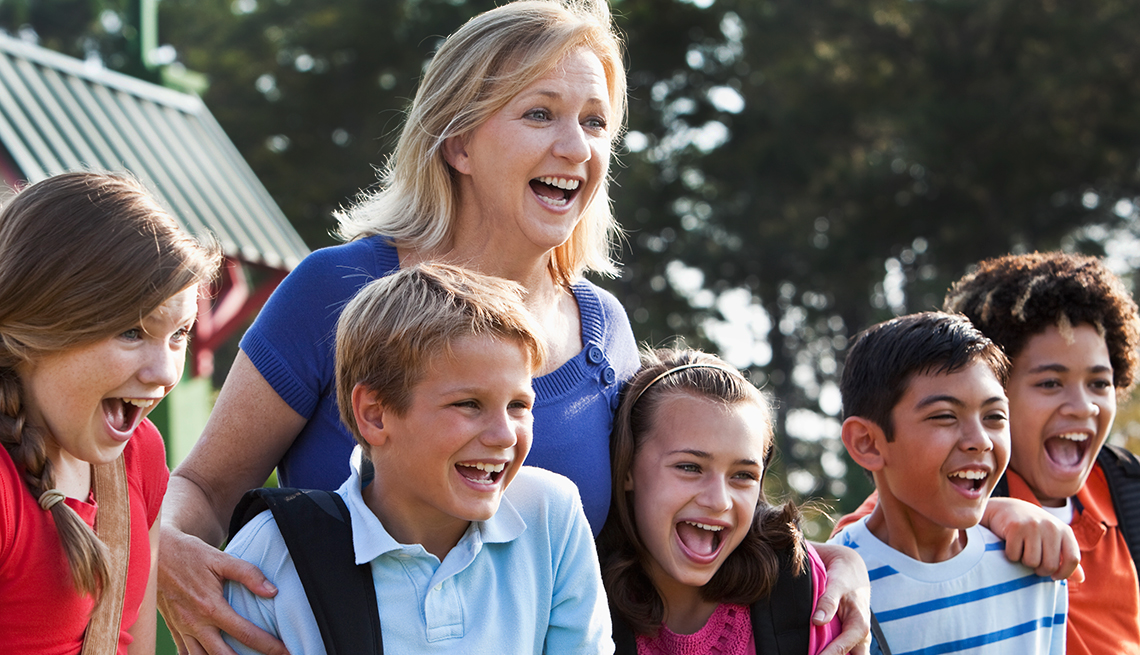 Women who enjoy their jobs may keep working well into their 60s and 70s.

En español | Women are increasingly likely to work well into the traditional retirement years, and for many of them it's not because they need the money – it's because they find their work so satisfying that they just don't want to stop.

Harvard economists Claudia Goldin and Lawrence Katz found that American women are now more likely to work full time throughout their 60s and into their 70s compared with previous generations. "Women are remaining on their jobs as they age rather than scaling down or leaving for positions with shorter hours and fewer days," the economists write.

Part of the explanation seems to be that this group of working women were more likely to earn college degrees, pursue jobs with upward trajectories and feel fulfilled by their work. "They had a stake in their work and enjoyed it," Goldin says. Women who reported enjoying their jobs earlier in life were more likely to still be working when they were older.

Goldin and Katz's analysis is based on the federal Current Population Survey and the Health and Retirement Survey, a data set on health, economic well-being and retirement. It shows that in the 1980s, labor force participation rates for women age 55 and up started increasing. For women between the ages of 60 to 64, the participation rate increased by 17 percentage points between 1988 and 2013, after starting at a rate of 34 percent. For women between the ages of 55 and 59, the participation rate similarly rose, and came close to reaching 70 percent after 2005.

The Great Recession cannot explain the lengthening of working years, Goldin points out, because the increase in labor participation rates started before the downturn.

Increased longevity is also a factor, Goldin adds. "Whereas our parents and grandparents who worked hard and then retired at 60 thought of themselves as retiring close to the end of their lives, now we've pushed that out. There's greater recognition that 60 is not close to the end," she says.

Husbands and wives tend to work if the other person is working. But there are also many wives who continue working even after their spouse retires.

At 70, Goldin says she has no plans to stop working. "Why would I continue working unless I thought I enjoyed it?" she says. "I chose this line of endeavor because it gives me some pleasure."