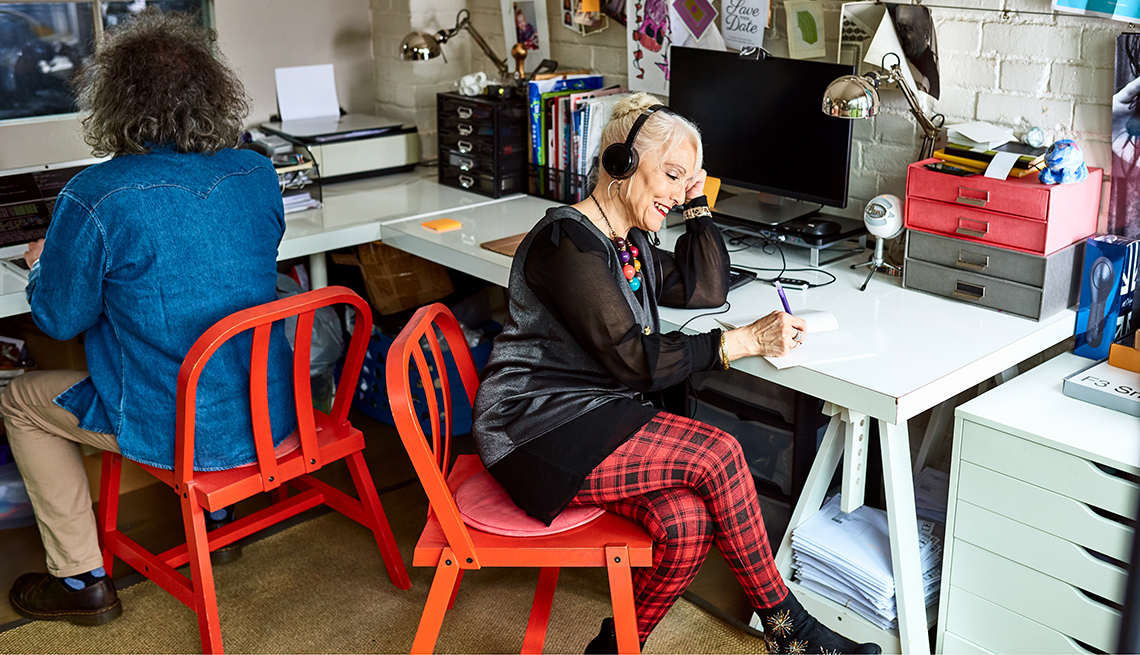 A new year means new opportunities, and that's especially true for workers who lost their jobs due to the COVID-19 pandemic. There are some reasons to think that hiring could increase in 2021 in a number of positions that are popular with older workers.

In early March, AARP used data from PayScale to determine the 25 best part-time jobs for retirees. Then, just a few weeks later, most of the nation shut down temporarily to deter the spread of the coronavirus. By the end of April, more than 20 million people had lost their jobs, including many who worked in the occupations that made the list of jobs for retirees.

But many of those fields could be poised to bounce back in 2021 as more people are vaccinated against COVID-19. In fact, some of these jobs will be very important to helping the nation return to business as usual. We took another look at that list of the best part-time jobs for retirees to identify the 10 that could present the most hiring opportunities in 2021.

The following list is ranked according to which occupations tend to employ the highest share of older workers, based on data from PayScale surveys. (Median wage data also was provided by PayScale.)

When schools switched to remote learning last spring, the immediate impact for students, families and teachers was apparent. One group that got less attention was the legion of school bus drivers responsible for getting children to and from school. According to the Amalgamated Transit Union, which includes many school bus drivers among its members, roughly 65 percent (13,000 drivers) were furloughed during the pandemic.

Because nearly three-quarters of school bus drivers are 55 and older, those furloughs hit older adults especially hard. But many of those jobs could come back in 2021, as more school districts return to in-person classes in the spring and fall.

This was one of the many office positions that switched to working from home in 2020. As more businesses reopen to their employees in 2021, hiring for secretaries could pick up. But be warned: This occupation has been shrinking in general, so it may not offer the most job security if you're seeking a role that's secure for the next five to 10 years.

Office managers could have an especially busy 2021, as more companies bring their employees back to the workplace after letting them work remotely for most of 2020. In addition to their traditional role of coordinating administrative services to make sure everything runs efficiently, some office managers could also serve as leaders who keep all employees informed about COVID-19 safety policies and practices. It could be a challenging job, but also one that experienced workers are well-suited to handle.

While those two particular duties might diminish in 2021 as more people get vaccinated, applicants for security guard positions should still expect some variety in their work. In addition to responding to emergencies in the workplace and preventing shoplifting or vandalism, some security guards may be required to write reports, handle public relations or administer first aid.

This field already was contracting before the pandemic, with demand for these workers projected to drop by 20 percent by 2028, according to the U.S. Bureau of Labor Statistics (BLS). But one area where opportunities are on the rise in this field is in freelance and contract positions through the gig economy. The flexibility those roles offer could be a good fit for many older adults. You can learn more about such opportunities by visiting AARP Foundation's Work for Yourself@50+ Freelancing Resource Center.

The pandemic is transforming this occupation, as law offices and government agencies turned to “virtual or V-paralegals” — remote employees who help get all of the important paperwork done while teleworking. The position is becoming so essential that more states are passing laws that give V-paralegals authority to do some things remotely that previously had to be done in person, such as notarizing documents.

Prior to the pandemic, BLS projected that the demand for paralegals would grow by 12 percent by 2028. That need may actually rise over the next couple of years, as experts say the economic and social disruption caused by the pandemic could lead to increases in bankruptcies, mortgage foreclosures, medical malpractice suits, and social justice lawsuits, among other proceedings.

Slightly more than half of all dental hygienists—52 percent—said they were not working last May, according to one trade association. Many dental offices were temporarily shut down during the early months of the pandemic. And when they reopened, hygienists were concerned about how well their offices’ personal protective equipment (PPE) could shield them from becoming infected and about how much additional time they would need to spend sterilizing equipment and treatment spaces.

Many dental offices already have reopened, with heightened safety practices to deter the spread of COVID-19. And the need for dental hygienists — an occupation that was growing in demand before the pandemic — should quickly pick up as more people are vaccinated.

Because many of these positions can be done while working from home, customer service representative became a good option for many people who were laid off or concerned about going to work in-person during the pandemic. Hiring in this field is expected to continue to grow even once the current health emergency subsides.

These jobs — which can be found in a wide range of industries — typically involve answering phone calls to help customers place their orders or to address their complaints. They can be a great fit for older workers who prefer flexible hours and the opportunity to work remotely.

The pandemic hit these jobs especially hard, with nonessential stores temporarily closed during the spring then operating under limited capacity for much of the rest of the year. Fewer customers in stores means less need for employees to help them make their shopping decisions.

Hiring in this field could pick up in 2021, as more stores return to business as usual. While the salary for these positions tends to be lower than for the other occupations on this list, many of these businesses do offer employees an in-store discount.

With more parents working from home in 2020, there was less demand for nannies. While some nannies who also were able to serve as tutors and teachers were able to get positions, many others were out of work for months.

But as more parents return to the office, hiring for nannies could rise. These positions can be physically demanding, but providing care for the next generation also can offer a high sense of fulfillment. 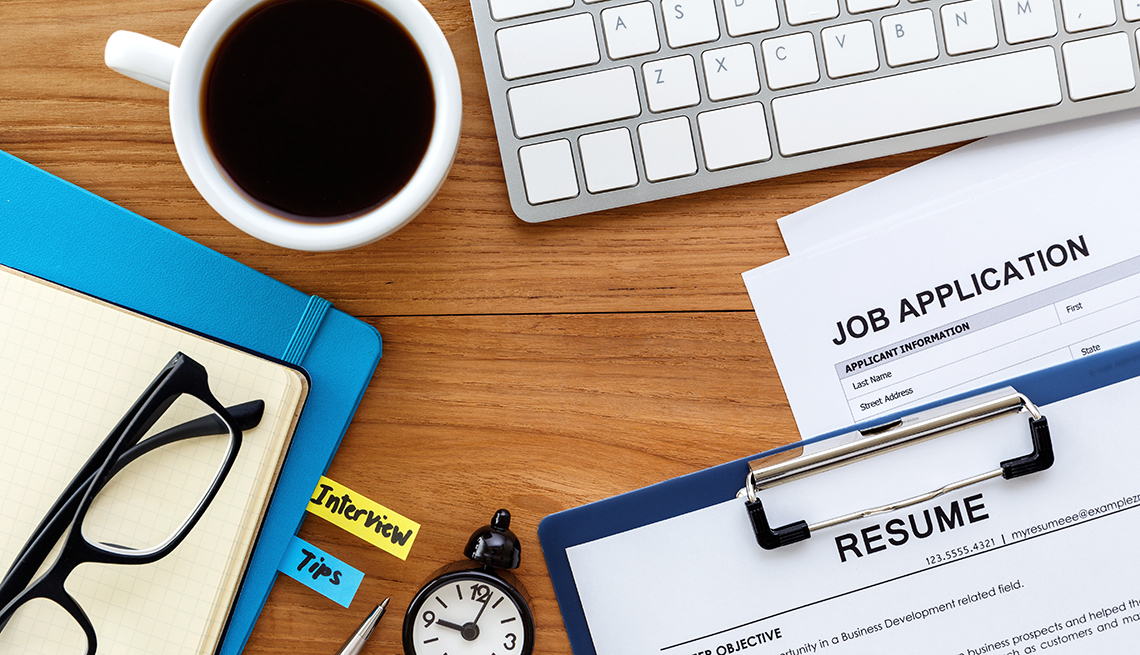 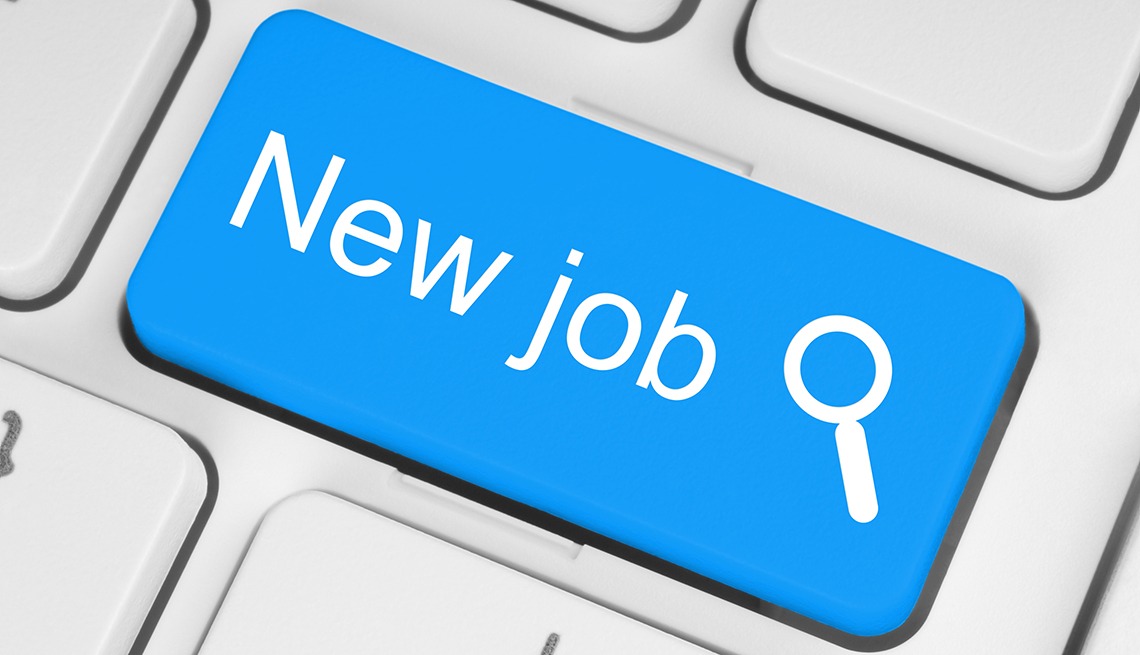 Find the Jobs No One Else Knows About

Here's how to get ahead of the competition 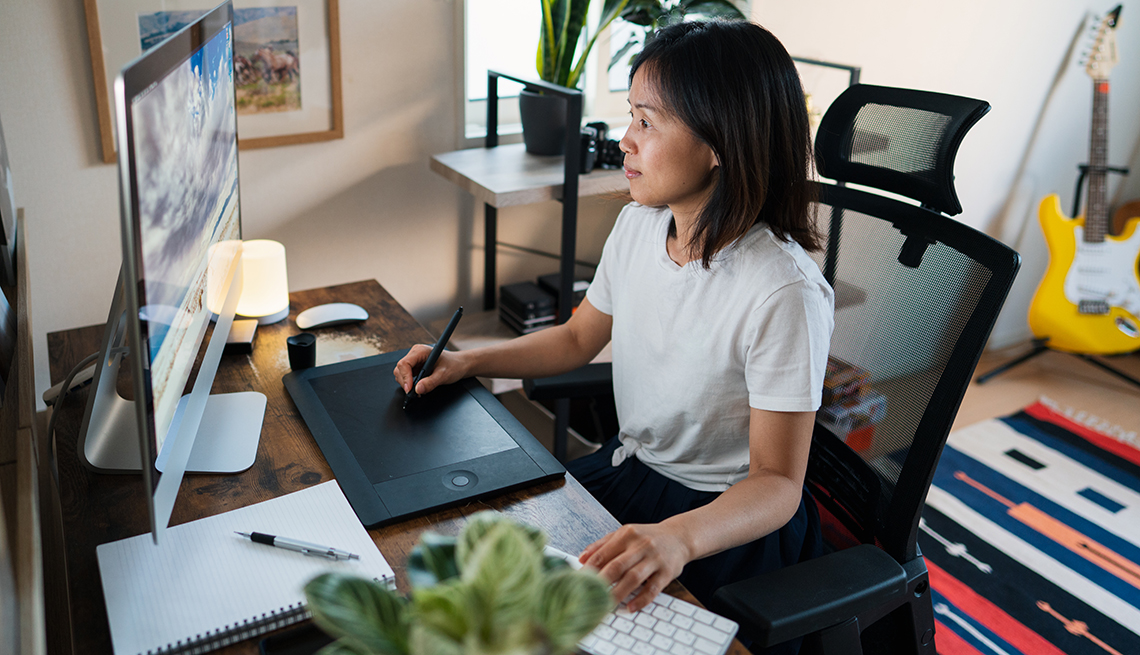