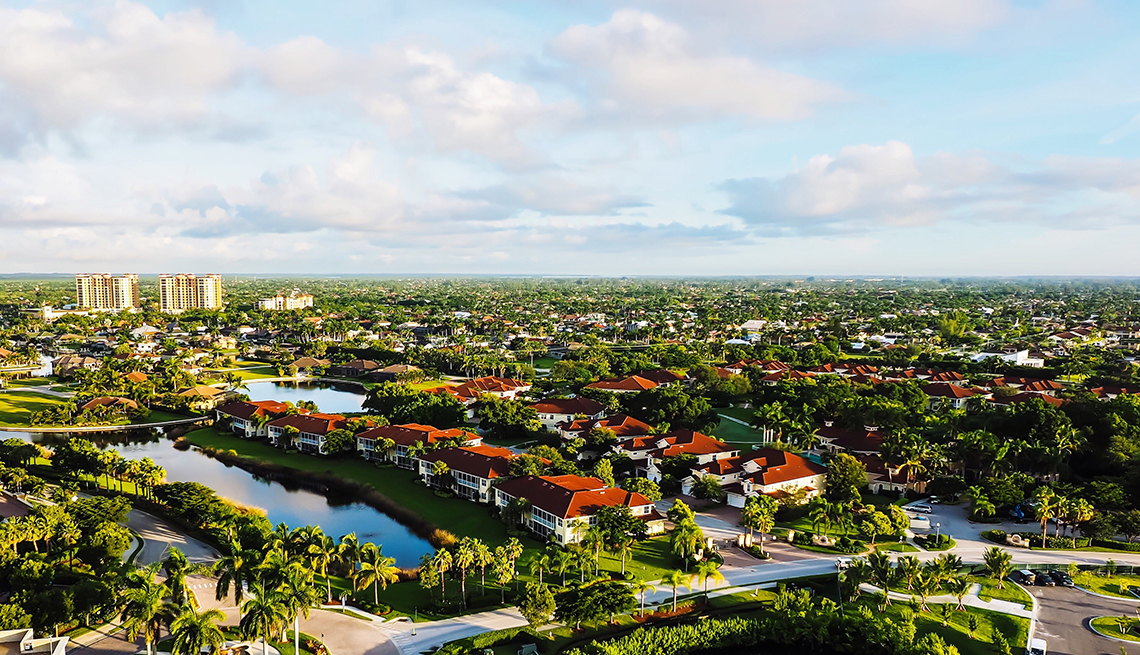 Cape Coral, Fla., is one of the top cities where employers anticipate a strong increase in hiring in early 2019.
Getty Images
By:
Kenneth Terrell
En español
Dec 26, 2018

If you're looking to start the new year with warm weather, sunny beaches and plenty of leisure activities, Florida might be a good place to start. And if you're in the market for a job, the Sunshine State also could be one of the best places to find one in early 2019, according to a new report.

The ManpowerGroup, a firm that studies job trends, conducted more than 12,500 interviews with employers in the nation’s 100 largest metropolitan regions. Participants were asked about whether they expected to hire workers during January through March 2019, compared with the last three months of 2018. Their responses revealed the “strongest hiring intentions in 12 years,” the report says.

"Increased employer optimism tells us employers have jobs to fill, yet we know they are struggling to find the talent they need — from production line workers to IT professionals,” says Becky Frankiewicz, president of ManpowerGroup North America. “With so many U.S. organizations set to hire in an already tight labor market, skilled workers can call the shots.”

While the report states that hiring will be strong across the country — 23 percent of employers expect to grow their workforce — jobs could be especially abundant in the Sunshine State. Several cities in Florida top the report’s list for the biggest anticipated increases in hiring over the first three months of 2019. The top 10 cities (including a few extras due to ties) are:

Florida got a boost from the expected increases in jobs in the hospitality and leisure industry, which could grow as much as 27 percent, according to the survey. Other fields that will be hiring with jobs that often are good fits for workers 50 and older are transportation (28 percent increase), wholesale and retail trade (24 percent), and education and health services (17 percent).