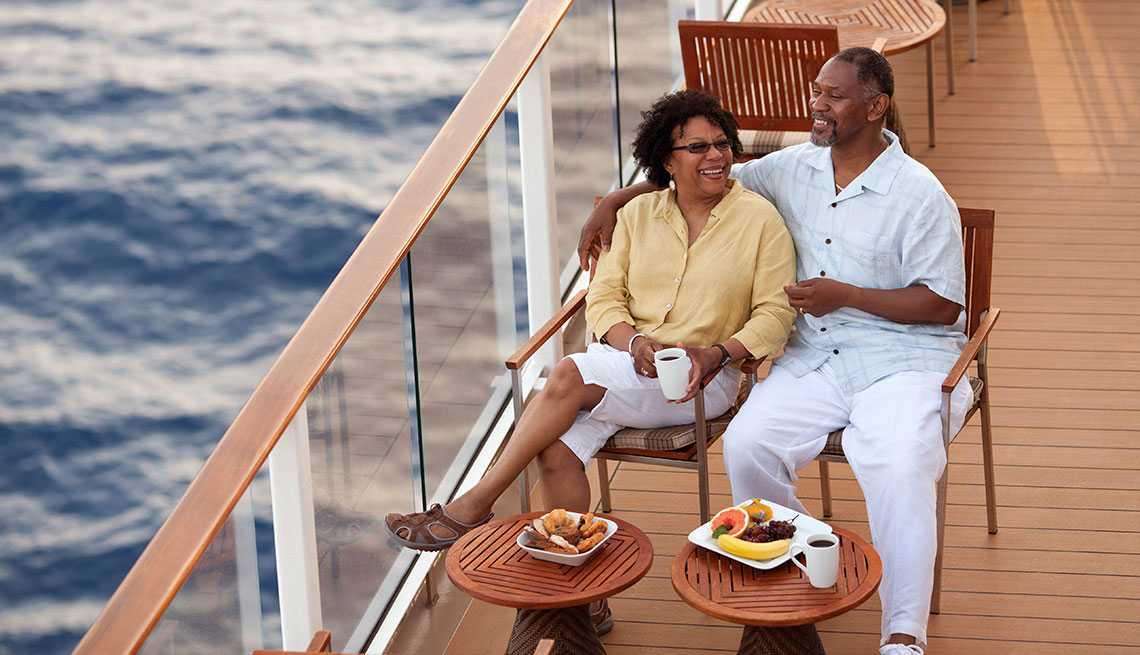 Gone are the days of handing a dollar or two to crew members, most cruise lines now add automatic gratuity to your bill.

If you’re a seasoned cruiser, you know cruising has changed over the years. Beyond ships getting larger, you now have more dining options, amenities, excursions, beverage packages — and more fees!

One of the add-ons for passengers is a daily gratuity charge. Rather than tipping crew members during or at the end of your trip, most cruise lines have transitioned to automatically charging you gratuity.

New in 2018, Royal Caribbean International and Celebrity Cruises raised gratuities 7 percent. Both increased automatic tipping from $13.50 to $14.50 per day for each person staying in a standard room.

Carnival Cruise Line's current daily standard tipping cost is $12.95. While the cruise line hasn’t recently raised its rate, looking back to 2010, the cost was $10 per day.

All five cruise lines say passengers can adjust gratuities (up or down) by visiting guest services while on board.

Norwegian Cruise Line’s daily tip charge for a standard room is $13.99 per guest per day on most cruises. The cruise line says customer satisfaction is a high priority and if a guest experiences a problem, they should notify guest services so it can be resolved. Should any concerns not be met, the cruise line says guests can adjust their service charges at their discretion.

Many people will argue tipping is worth it for a week of nearly all-inclusive — and usually outstanding — service.

“Compared with a land vacation, cruises measure up as an incredible deal. Looking specifically at gratuities, the cost is comparable – often less – on a cruise than you’d pay on land, when you take into account the various crew members who share gratuities – dining staff, room attendants, and a number of other staff members who help to make your sailing as pleasant as possible," says Colleen McDaniel, senior executive editor of the Cruise Critic information site. She added: "Crew members depend on gratuities to supplement their salaries, so while tipping is discretionary, cruisers should think twice before adjusting or removing tips from their accounts.”

And new this year, cruise lines are offering more deals. Included in one of its current packages, Holland America will pay gratuities for guests booked in a suite. Carnival is excited about its monthlong Carnivalidays promotion in January, Norwegian is featuring its Free at Sea promotion, and Princess is running an anniversary special. Royal Caribbean will unveil its newest ship — and the world’s largest — Symphony of the Seas. Among its features are a family suite for eight and a bionic bar staffed by robot bartenders. We’re wondering: Will we have to tip them, too?