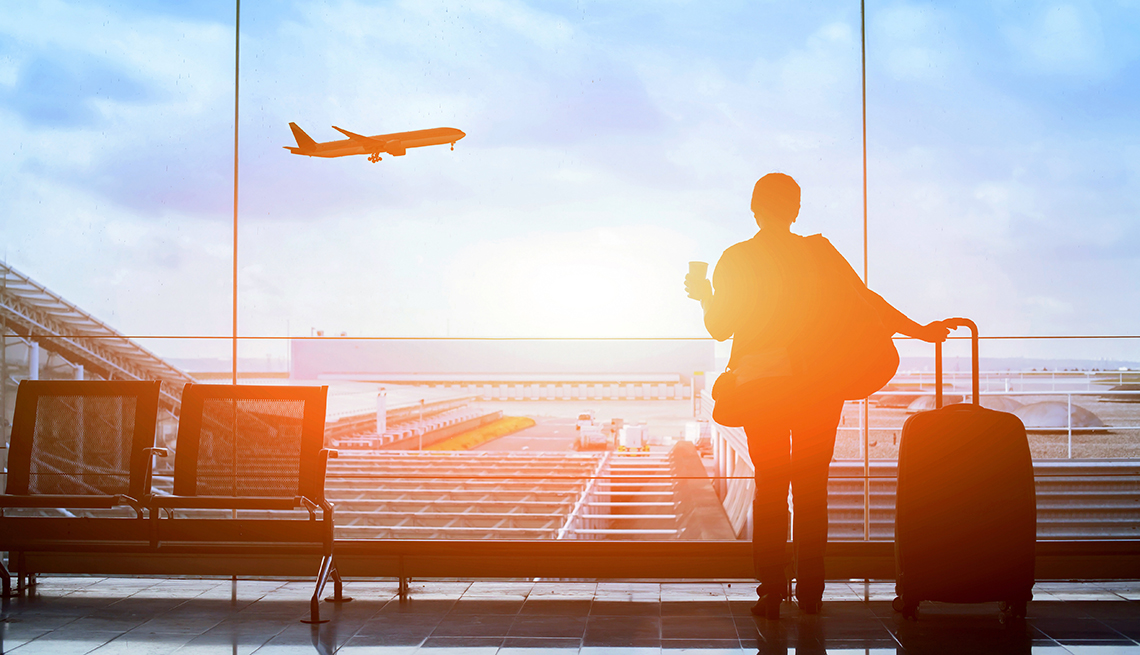 Consumers might want to spend some time comparison-shopping the new fare deals.

Delta Air Lines plans to expand its basic economy service globally in 2018, even though a lot of passengers probably won’t want it.

Delta CEO Ed Bastian told CNBC that, given the choice, half of passengers considering Delta’s basic economy service wind up going for the regular main cabin fare. And they do so even though regular economy tickets on Delta generally sell for about $30 to $40 more than basic economy rates.

Why? Because when travelers find out what the stripped-down service actually entails — no upgrades, same-day ticket changes or even advance seat assignments — they don’t want it, Delta President Glen Hauenstein told investors at a meeting Oct. 11.

"Really the success of that product isn't how many people buy it, in our mind, but how many people don't buy it and choose another product," he said. "And that's really where we're focused."

Delta rolled out this new lower level of service in 2012. Competitors United and American have launched a form of the fare as well, with United going so far as to prohibit the use of overhead bins by basic economy passengers. The whole idea has been to lure customers away from Spirit Airlines and other budget carriers that commonly charge passengers for all sorts of add-on services.

He said that when customers are offered a basic economy fare and also find out about the main cabin product, half of them are buying up from that offering. In other words, the availability of the no-frills service actually prompts customers to shell out more for regular economy service.

While American, Delta and other airlines have made no-frills fares available for budget-minded passengers, they’ve also rolled out a premium economy class, which offers more legroom and other perks, for those willing to spend more for certain amenities.

The addition of so many different fare levels is sure to make flying more complicated this holiday season. For example, a traveler flying on United from New York to Chicago the week of Thanksgiving has four choices when booking a flight: basic economy, economy, flexible economy and first class. Delta offers three ticket options: main cabin, Delta comfort and first class.

But consumers might want to spend some time comparison shopping. Overall, round-trip domestic travel over Thanksgiving is expected to be about 13 percent more expensive this year than in 2016, according to fare-tracking app Hopper.

Meanwhile, in other Delta news, the airline announced earlier this month that complimentary prosecco will be served not just to those flying first class but also to everyone traveling on international Delta flights.

“Sparkling wine is often the first choice for a celebration and we know how special it is for people to jet off on a trip so we wanted to bring the celebration to them,” said Lisa Bauer, Delta’s vice president of on-board services, in a press release.