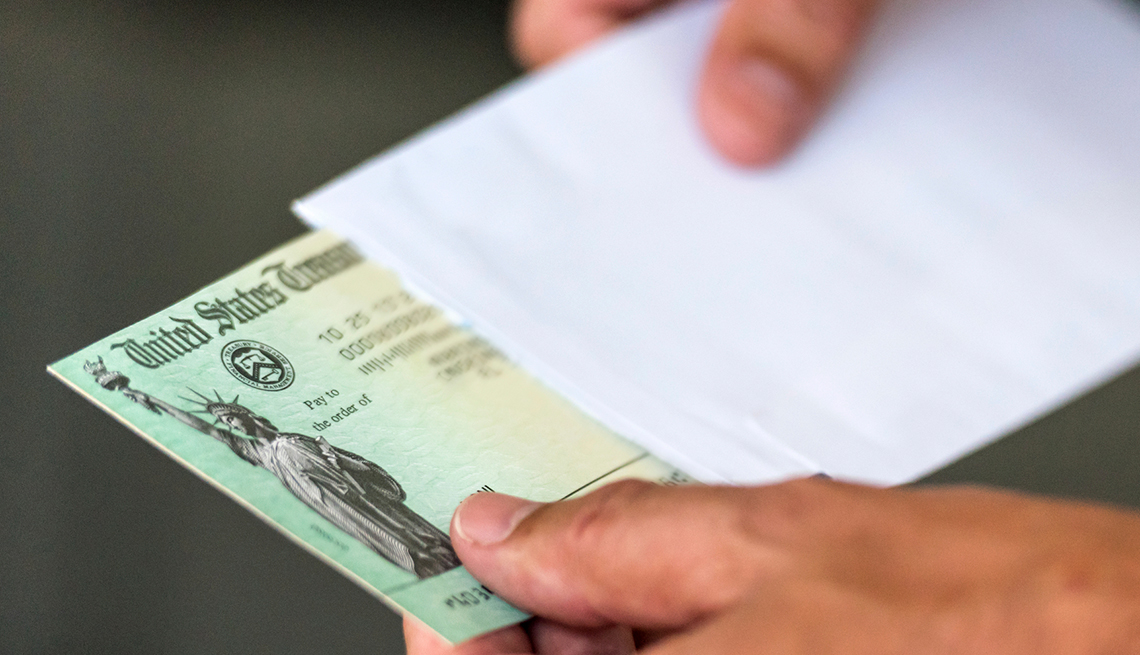 This change will affect about 12 million of the 173 million workers who pay into the Social Security system.

En español | Benefits for more than 60 million Social Security recipients will go up next year by a mere 0.3 percent, the Social Security Administration announced Tuesday.

This is the smallest cost-of-living adjustment (COLA) since automatic raises began in the mid-1970s. And it comes after recipients received no bump up in benefits for 2016 because inflation was so low.

For retired workers the average monthly benefit in January will go up $5 to $1,360. But beneficiaries will likely find this small sum eaten up by higher premiums for Medicare Part B, which covers doctor and outpatient hospital visits, experts say.

“Over the last five years, Social Security COLAs have remained small or nonexistent at 1.7 percent or lower, even though every cent can matter to beneficiaries and their families,” Jo Ann Jenkins, AARP’s CEO, said. “After last year’s zero COLA, this year’s announcement doesn’t offer much help to the millions of families who depend on their Social Security benefits. As prescription prices skyrocket and Medicare premiums and other health costs increase, many older Americans have understandable concerns.”

If there was measurable inflation over that time, beneficiaries receive a COLA. If prices remained flat or even fell, there is no COLA.

Social Security announced other changes Tuesday. Beginning next year, the amount of earnings subject to Social Security tax will go up from $118,500 to $127,200. This change will affect about 12 million of the 173 million workers who pay into the system.

The COLA also will have an impact on Medicare Part B premiums. Premiums for 2017 haven’t been announced yet, but the Social Security Administration warned: “For some beneficiaries, their Social Security increase may be partially or completely offset by increases in Medicare premiums.”

When there isn’t a COLA, Part B premiums remain flat for about 70 percent of Medicare beneficiaries. The burden of higher premiums then falls on the remaining 30 percent, which includes new beneficiaries and higher-income households.

Last year when there was no cost-of-living increase, Congress stepped in to minimize the impact of higher premiums on the 30 percent as well as to limit deductible increases for all.

AARP and other groups last month wrote to lawmakers asking them to protect Medicare beneficiaries from potentially steep premium increases again next year.