Will Your Heirs Get the Cash You Want Them to Have? 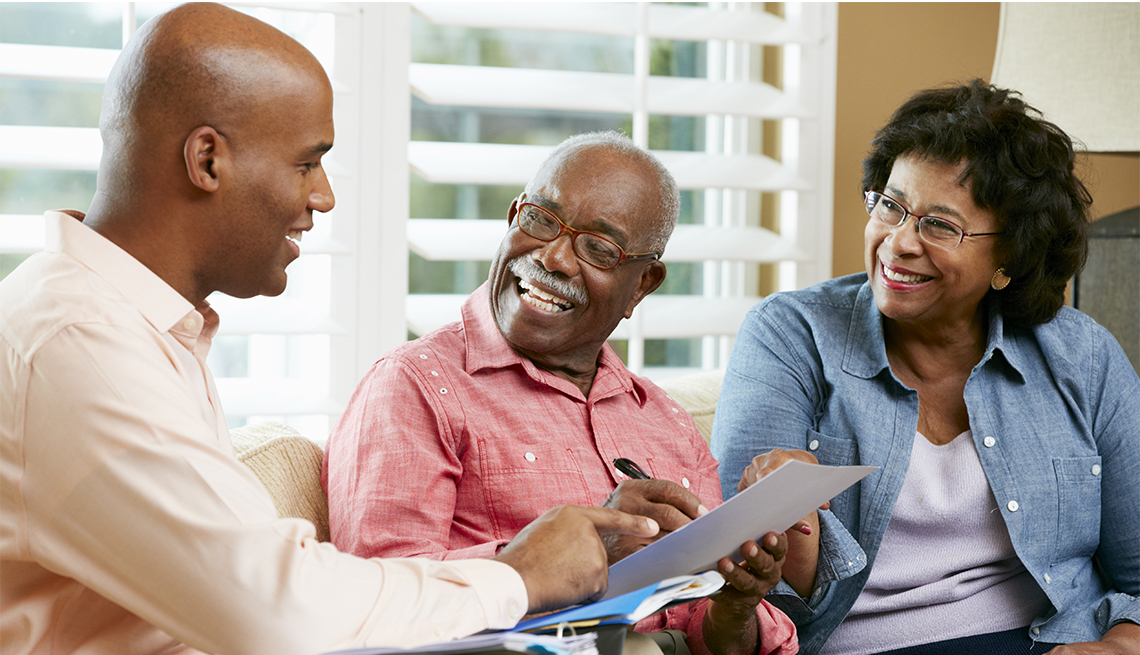 | You're probably tired of my yammering about having the correct beneficiaries listed on your retirement plans. If you die suddenly, will the right people inherit your money, as opposed to the people (maybe now dead, maybe no longer married to you) that you listed 20 years ago? But there's another important issue that I haven't spoken about. What if you haven't filled out your beneficiary form at all? What if the plan's custodian misplaces it (that happens!) and your heirs don't have a copy?

What started me wondering was the dreadful experience of a multiple sclerosis patient, the wife of a New Mexico State University employee. After her husband's sudden death at 66, she was denied his pension because no one could find the beneficiary form. The state wouldn't accept his will as proof that he wanted her to inherit the money. More than two years into her struggle, and after a newspaper ran a story about her, the state agreed that she really was her husband's pension beneficiary. Finally, she is being paid — but only after a painful struggle.

So if your beneficiary forms are blank or missing, will your spouse get the money in your pension, 401(k) or individual retirement account (IRA) after your death?

That depends. One key factor is whether your retirement plan is covered by the federal Employee Retirement Income Security Act. Most private-sector pensions are covered by ERISA, which requires that the spouse get the pension in the case of an early death, before benefits begin. Depending on the plan, this protection might take effect on the day you marry, unless the spouse signs his or her rights away. (A divorced spouse can receive all or part of the pension if the legal divorce agreement included a qualified domestic relations order duly sent to the plan administrator.)

ERISA also protects spouses of workers with 401(k)s. Surviving spouses almost always get the money and can roll it into an IRA. (If you wanted your children to inherit, that's too bad. You should have said so.)

The law, however, has gaps in its protections, as the widow in New Mexico discovered. ERISA does not cover spouses in pension plans run by federal, state and local governments, or by the military, churches and church-related entities such as hospitals. How surviving spouses qualify for pension benefits earned in these plans depends on each one's rules.

"Choose beneficiaries. Sign the forms. Check back to be sure that's still what you want."

IRAs work differently, too. Absent a signed form, each plan has its own rules. Sometimes the money passes to a surviving spouse or children. More likely, the funds will be paid to the IRA owner's estate and distributed according to his or her will (or the state's intestacy laws, if there isn't a will). The IRA will be subject to probate, which wouldn't have happened had there been a beneficiary form. Spouses can roll the money into a personal IRA (although some custodians will require extra proof that the transfer is legal). Other heirs might find that they have to take the money (and pay the taxes) within a more limited number of years.

So here I am, yammering again. I'll let attorney Bruce Steiner, of Kleinberg, Kaplan, Wolff & Cohen in New York, say it for me: “Choose beneficiaries. Sign the forms. Check back to be sure that's still what you want.” And keep a copy! Please. 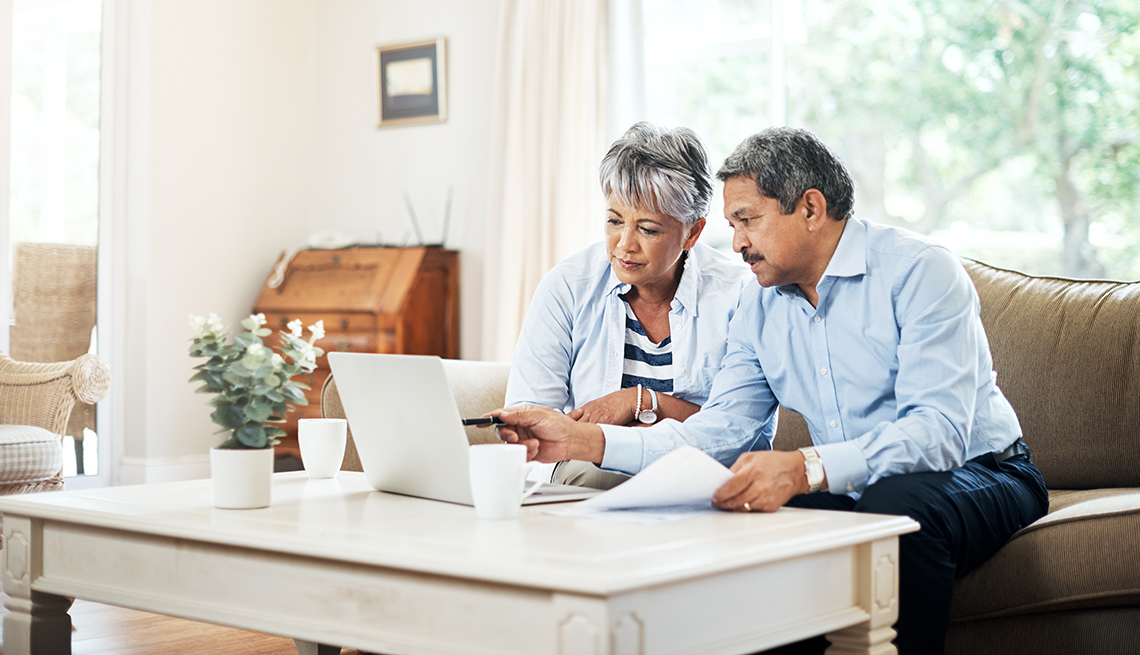 Nearly Half of Americans 55+ Have No Retirement Savings or Benefits 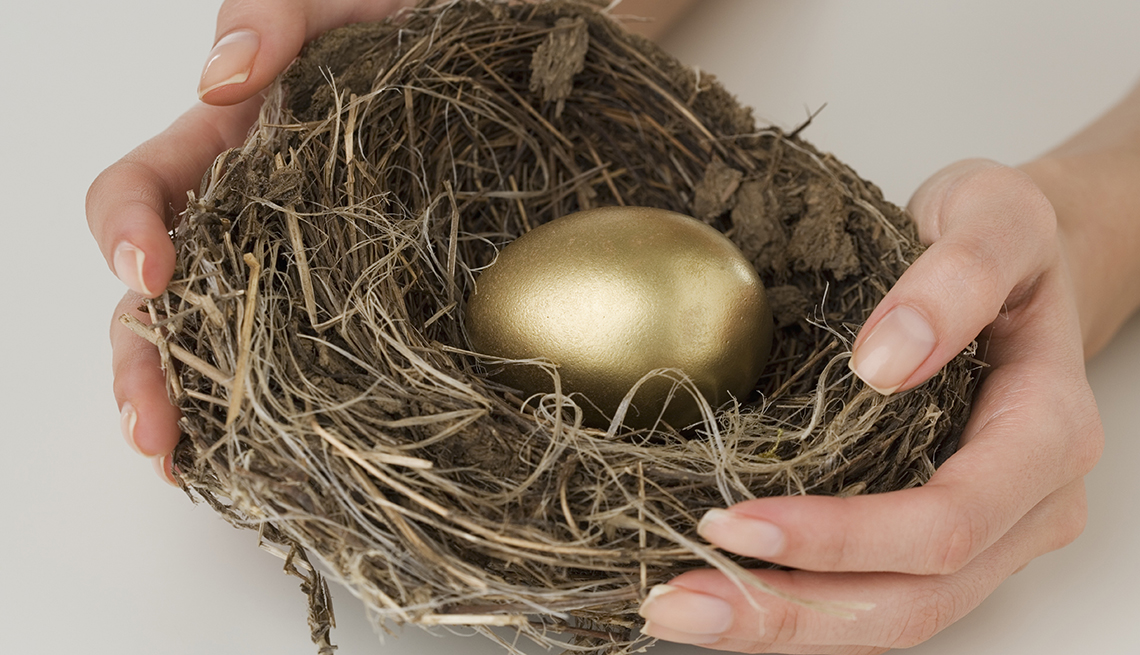