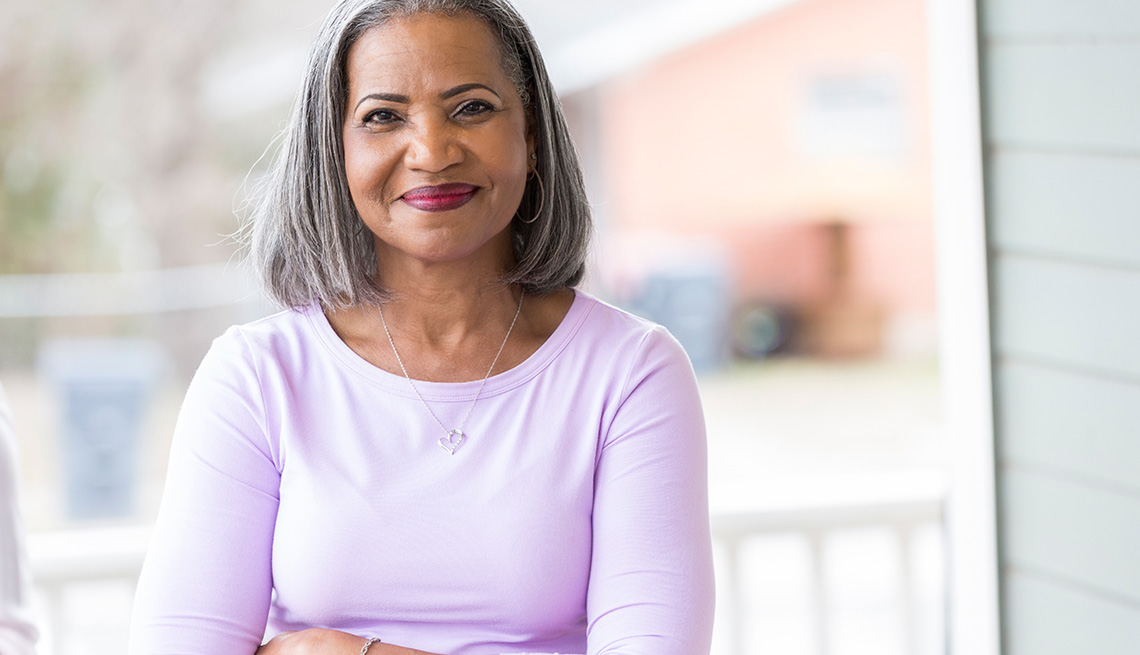 More than 8 in 10 retirees are confident they will have enough money to live comfortably throughout retirement, according to a recent Employee Benefit Research Institute (EBRI) Retirement Confidence Survey.

The numbers have not been so strong since 2005.

Eighty percent were “very or somewhat confident” in 2005, according to the report."We're finding we have worked our way back,” says Craig Copeland, EBRI senior research associate. “The trend is moving up."

Thirty-five percent are “very confident” this year, compared to 40 percent in 2005, the report says.

Retirees also appear to be “much more confident” in their ability to handle expenses in retirement, especially health care.

Asked if there is a retirement crisis, Copeland said, “The crisis can come if Social Security formulas are changed or the benefits are cut."

In fact, in its annual report released this week, the Social Security Board of Trustees said its two funds — the one that pays retirement benefits and the one that disburses disability payments — are projected to become depleted in 2035, one year later than projected last year, with 80 percent of scheduled benefits to be paid at that time, according to Stephen C. Goss, chief actuary of the Social Security Administration. The Disability Insurance Trust Fund reserves are projected to become depleted in 2052, compared with last year's estimate of depletion in 2032, with 91 percent of benefits still payable, Goss notes. 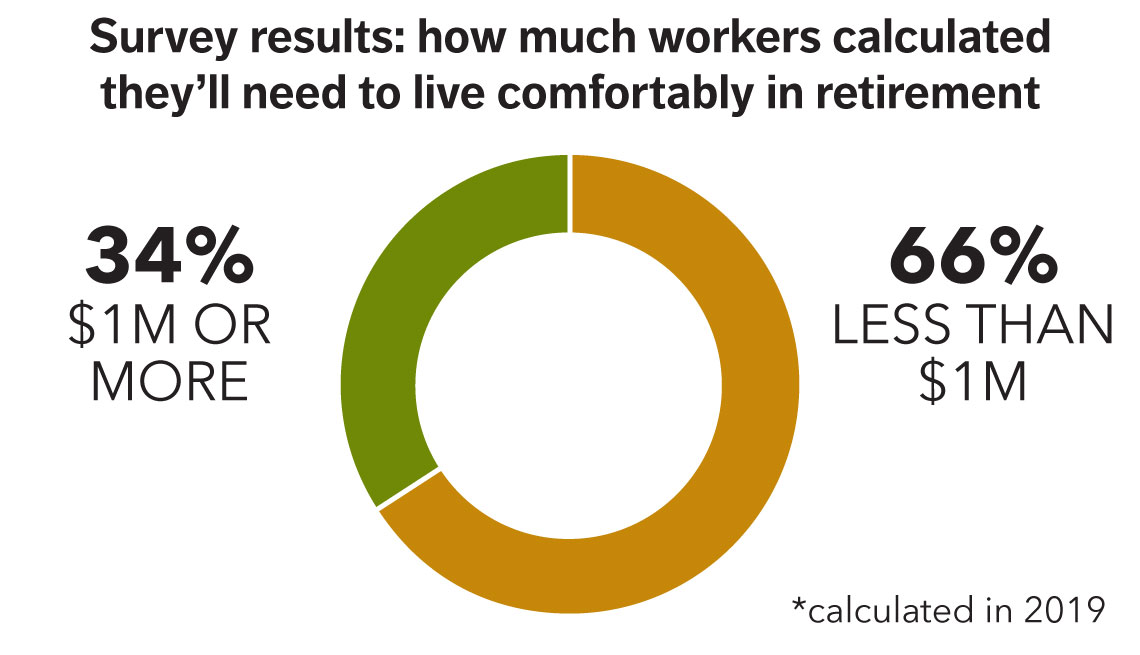 Workers also expect they will work longer than retirees actually do, the report says. The median retirement age among retirees is 62, but workers say they expect to retire at 65.

In fact, more than 4 in 10 retirees stopped working earlier than they expected, the report says, most often because of a health problem or disability or changes within the organization for which they worked. “Workers may not be anticipating circumstances out of their control that can cause early retirement,” the report says.

Among workers who tried to calculate how much they will need in retirement, 66 percent said they would need less than $1 million.

Thirty-four percent calculated they would need $1 million or more.

"It looks like people are looking at their circumstances and being realistic,” Copeland says. “Social Security would replace a large percentage of your income if you're at the lower income levels. It depends on what your earnings have been during your lifetime. There isn't one number for everyone."

The study surveyed a random sample of 1,000 workers and 1,000 retirees. The report was underwritten by AARP as well as several financial organizations, and was conducted by EBRI and independent research firm Greenwald & Associates.