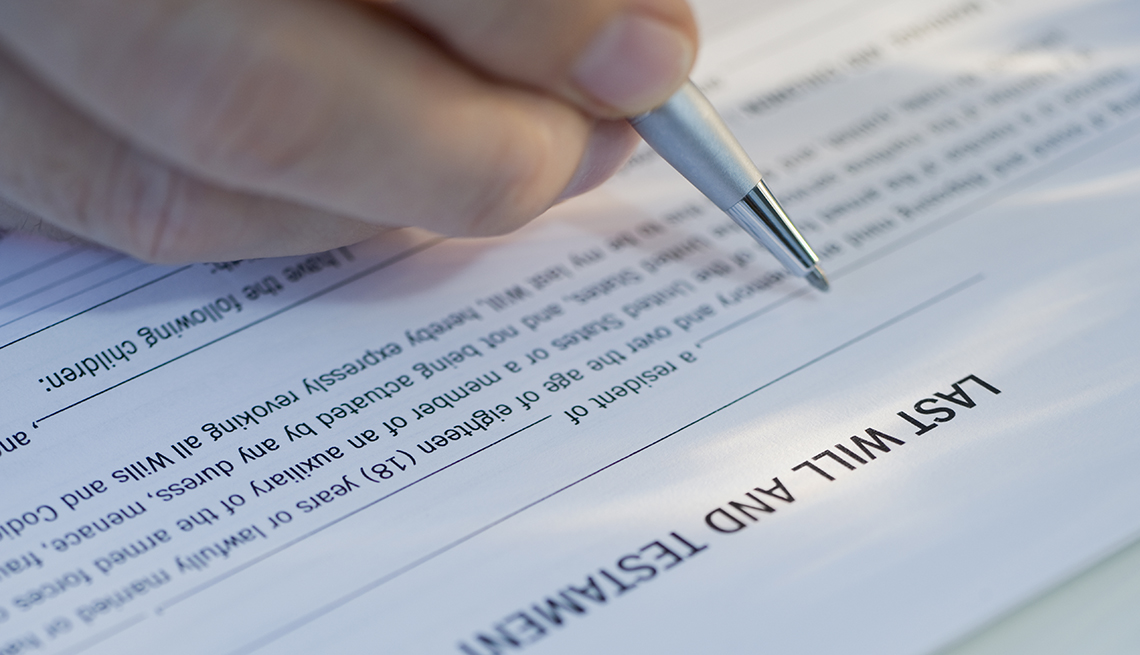 A survey find that younger generations are becoming more dependent on an inheritance for their retirement fund.

Americans tend to pride themselves on having financial independence, but a recent survey indicates that many are looking to a family inheritance for help.

Conducted by Convergys for brokerage service Merrill Edge, the survey found that 1 in 3 adults with investable assets are depending on an inheritance to achieve financial stability.

“This is even true for 20 percent of baby boomers, many of whom are facing retirement,” Merrill Edge reported.

The 1,000 adults surveyed were considered “mass affluent,” meaning they had substantial amounts of money to save or invest. Respondents who were 41 or older had investable assets, including retirement savings, between $50,000 and $250,000. Younger respondents had lower thresholds.

“This financial dependency across all generations does not stop at an inheritance,” Merrill Edge stated in an online summary of the results. “When faced with major life decisions, Americans increasingly rely on the input of others before their own instincts, especially when investing money (36 percent) and retiring (22 percent).”

The survey indicates that dependence on an inheritance goes well beyond younger people's tapping the bank of Mom and Dad. “Perhaps shifting priorities and longer life spans have Americans looking to others for security,” Aron Levine, head of Merrill Edge, observed in a letter accompanying the report.