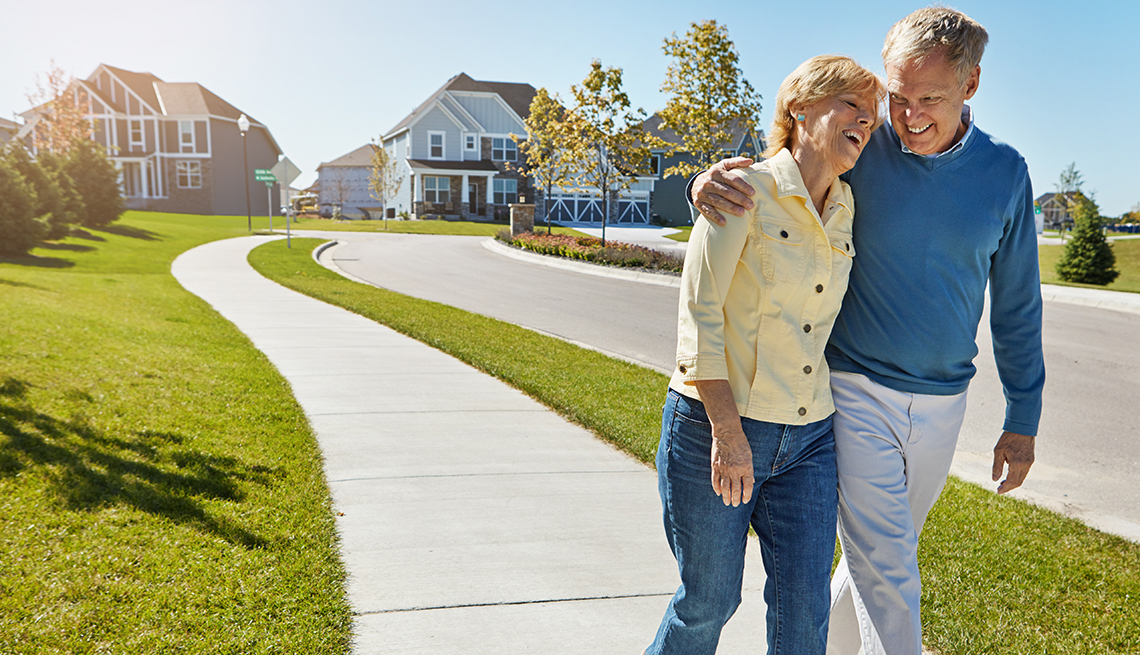 En español  |  What are the best places to retire to? Depending on who is doing the picking, the “best” places can be all over the map. Every year, think tanks, media outlets, personal finance websites and other companies compile and publish dozens of lists.

Just this past week, both Forbes and USA Today released their annual lists of best places for retirement in America. While USA Today’s ranking of 30 cities concentrated heavily on Midwestern states such as Iowa, Ohio, Missouri and Nebraska, Forbes’ 25 picks included sunnier spots in Florida and Arizona, in addition to cities in 16 other states.

But despite their differences, the two rankings had these three cities in common: Iowa City, Iowa; Madison, Wis.; and Columbia, Mo.

Forbes, which selected cities based on an array of retirement-friendly features — everything from walkability to affordability — noted that Iowa City is a relatively inexpensive college town with no state income tax on Social Security earnings and a state income tax break for pension income. And the median home price? Just $204,000. In Columbia, the median home price is even lower — a mere $159,000 — while in Madison, the median price is $237,000.

Among Forbes’ 25 choices, compiled in alphabetical order, there were four cities in Florida — Jacksonville, Largo, Venice and The Villages — and two cities in Arizona — Green Valley and Sun City.

Of course, other recent evaluations have come up with different suggestions for retirement. According to International Living magazine, an authority on global retirement opportunities, Costa Rica is the top spot to ride out your golden years, luring older Americans with its pleasant climate and growing communities of like-minded retirees.

AARP, too, has crunched the numbers in order to determine the most livable cities, the best cities for staying healthy and the easiest cities to get around.

Check out the complete lists from Forbes and USA TODAY.

Did they get it right? Hear from our members in the Online Community what they suggest! (You, too, can join the conversation!)