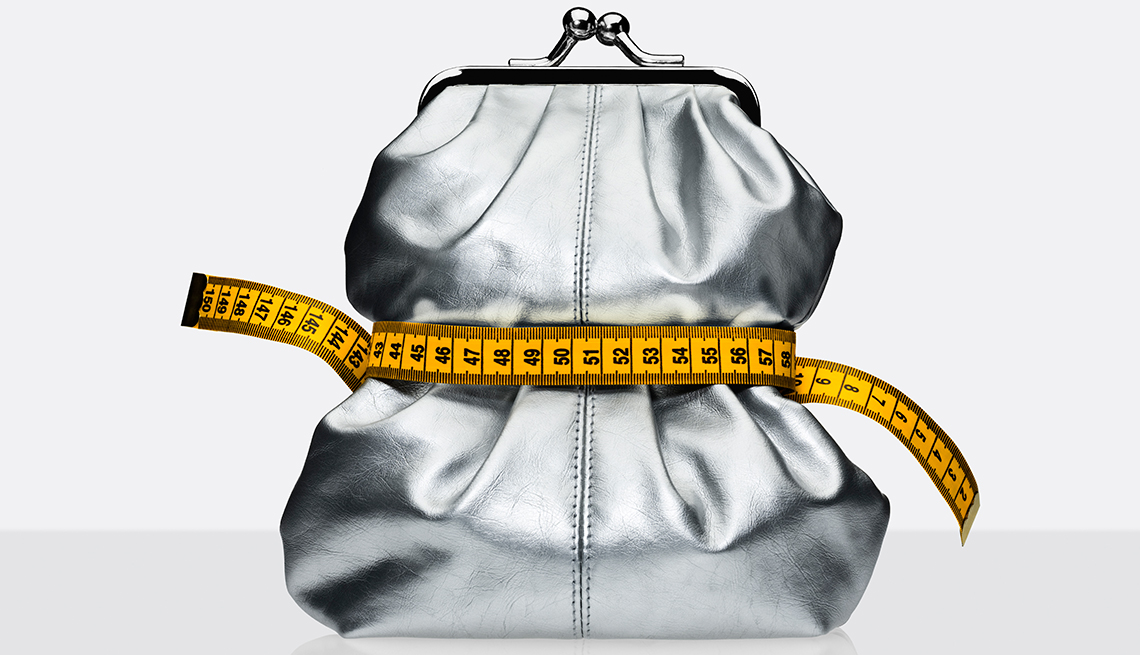 A record number of multiemployer pension plans — 71 in all — receive financial assistance from the Pension Board Guaranty Corporation.

Many of the nation’s pension plans could go into default over the next decade, according to the head of a major public-sector retirement system.

Sanford Rich, executive director of the New York City Board of Education Retirement System, spoke at a conference organized by the financial newspaper Pensions & Investments, which reported on his remarks. He said that corporate single-employer plans, multiemployer pension systems and public-sector defined benefits plans all have reasons for worry.

Rich worked from 2013 to 2016 for the Pension Benefit Guaranty Corp. (PBGC), the federal agency that insures pension plans. He predicted problems in particular for multiemployer plans, in which employers in unionized industries contribute to a single plan. Rich said he expected that close to 8 percent of those plans will default over the next 10 years and that beneficiaries may lose nearly 6 percent of their benefits as a result.

A record number of multiemployer plans — 71 in all — are now receiving financial assistance from PBGC, Bloomberg Bureau of National Affairs reported in May. Those plans already are the biggest drain on PBGC’s resources. The agency has said that its multiemployer program could be insolvent by 2025, as the number of retirees outpaces workers still paying into those plans. In PBGC's 2016 annual report, then-labor secretary Tom Perez said that if that were to happen, the retirement incomes of 1 to 1.5 million participants were at risk of being devastated.