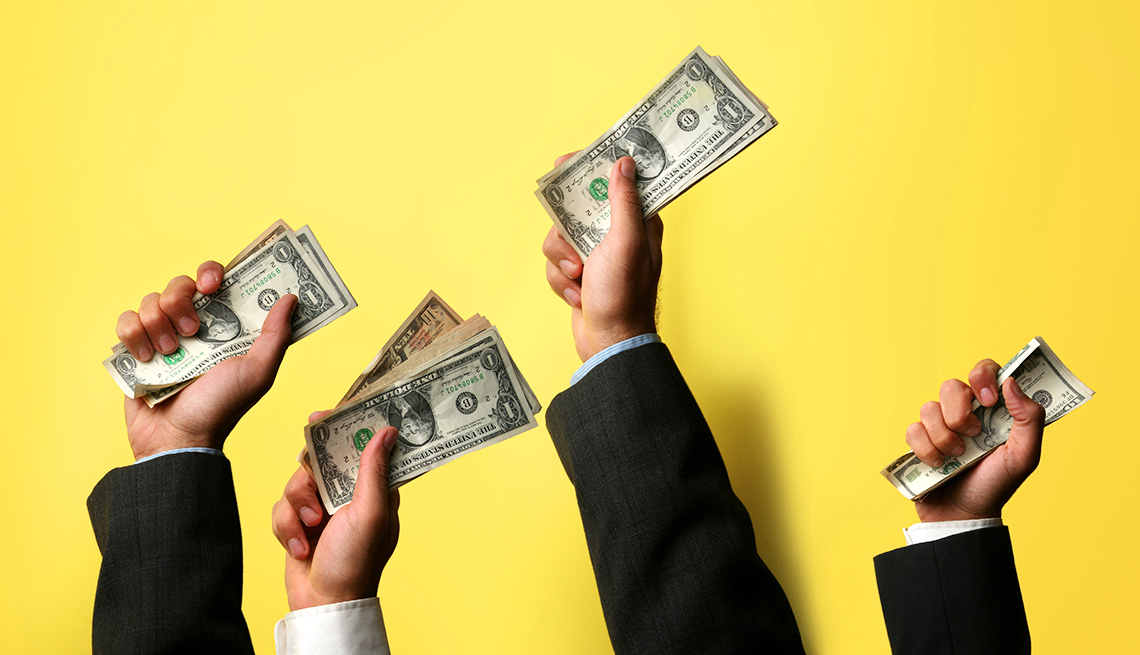 The IRS also raised the income limit for the saver's credit.

The Internal Revenue Service has announced that it is increasing the amount that workers can contribute in 2018 to tax-deferred 401(k) retirement plans provided by employers. The new limit of $18,500 will be $500 higher than the 2017 cap. It’s the first increase authorized in the past three years.

The higher limits also apply to 403(b) plans, a tax-sheltered annuity available to many teachers and employees of tax-exempt groups, and 457 plans offered to police officers, firefighters and other local and state government employees, as well as to the Thrift Savings Plan (TSP) for federal government employees.

Additionally, the IRS is giving a boost to small-business owners and their employees, as well as self-employed people who save for retirement through simplified employee pension plans, or SEP IRAs. They’re getting a $1,000 increase in the amount they can contribute in 2018, raising the limit to $55,000 a year, according to Forbes magazine.

The IRS also raised the income limit for the saver's credit, also known as the retirement savings contributions credit, which helps reduce taxes or increase the size of refunds for low and moderate-income people. The new income limit for married couples filing jointly is $63,000 — $1,000 higher than last year. The IRS also increased the limit for heads of households by $750 to $47,250, and gave singles and married taxpayers filing separately a $500 boost, to $31,500.

The changes come as some members of Congress consider reducing the amount of income that workers can put into 401(k) plans in order to offset proposed tax-rate cuts, the New York Times reported. President Trump tweeted on Monday that he opposes any changes to 401(k) plans.