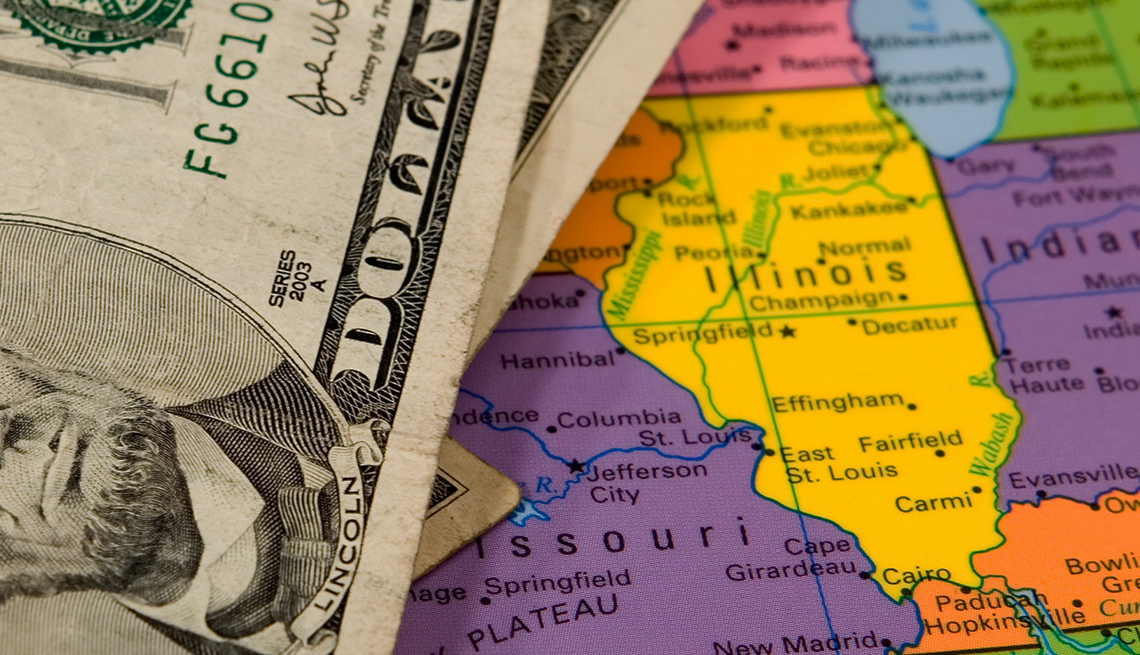 In June 2018, a bipartisan Illinois budget agreement was signed into law. As Illinois prepares for a gubernatorial election this November, candidates for Governor and the state legislature face deep fiscal challenges to restoring the state’s financial health. Data from this recent poll show that Illinois registered voters are angry about the state’s current deficits and want their Governor to make long-term fiscal health a priority for Illinois now and in 2019. Most voters, across all political parties, are angry about the state's current fiscal deficits and view this as the top most important issue in the state right now.

AARP commissioned Alan Newman Research (ANR) to field this poll among registered voters ages 25 and older in Illinois in July 2018 on behalf of the AARP state office in Illinois. ANR completed a total of 1,202 telephone interviews, 600 via landline and 602 via cell phone. Data are weighted by age and gender according to the February 2018 Illinois state voter database statistics. For more information on this issue in Illinois, contact Ryan Gruenenfelder at RGruenenfelder@aarp.org. For more information on the methodology or the survey, contact Jennifer Sauer at jsauer@aarp.org. For media inquiries contact media@aarp.org.