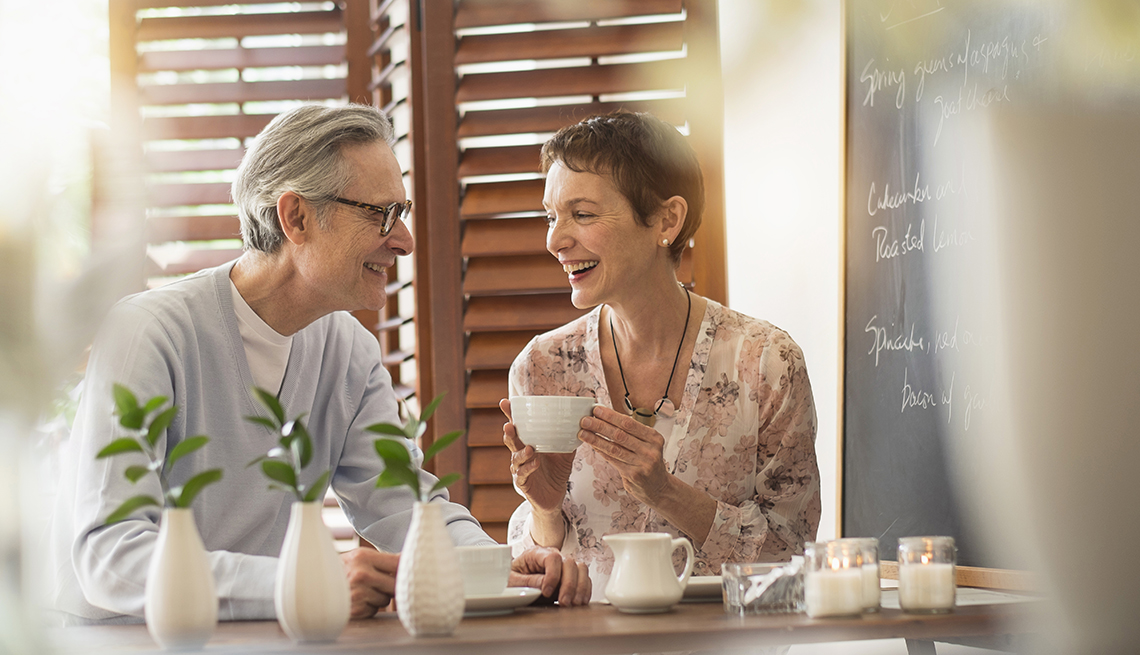 Single Grown-Ups Are Open to Dating

Are single GenXers, Boomers, and grandparents ready to mingle? Many seem to be at least open to it, according to a new AARP survey.

When it comes to dating, most single GenXers (78%), Boomers (62%), and grandparents (56%) are either in the game or open to the experience, the survey found.

In spite of a general openness to dating, the majority of single GenXers (70%), Boomers (82%), and grandparents (78%) are not currently doing so. Why? Many say they are dissuaded by the casual attitude potential partners take and the challenges in finding a compatible person.

For those willing to put themselves out there to date, most say it’s often more about finding companionship than getting married or remarried. Among single grandparents, women (45%) are more likely than men (25%) to be looking for companionship, while more men (34%) tend to want a partner (versus 17% of women). For single GenXers, 34 percent do have marriage on their minds compared to 15 percent of Boomers, according to AARP.

The national survey of single grown-ups over the age of 38 revealed that most prefer to have friends introduce them to new people (55% of GenXers, 60% of Boomers, and 63% of grandparents). Although 37 percent of single grandparents say family members are the best resource, only about half of those who are open to having family introduce them to new people have actually done so (46%), and they are more willing to have their children play matchmaker (30%) than their grandchildren (18%).

Although the dating landscape has changed significantly in recent years, AARP reports most single grandparents are fairly traditional in their approach, even though they are not looking for marriage. Most prefer an offline course of action. GenXers are more apt to rely on technology, however, with 23 percent believing online dating sites and 16 percent believing social media are the best matchmakers, compared to 15 percent of Boomers regarding dating sites and 6 percent for social media. When communicating with a new romantic interest, GenXers are twice as likely as Boomers to prefer texting them.

Most grown-ups said the best first dates would be over coffee, lunch, or dinner rather than going to a happy hour or doing an activity together. GenXers are much more likely than Boomers to prefer a dinner date, though, as well as to like the idea of a sport or unique experience to get to know someone new.

The 10-minute online survey was conducted among 1,483 males and females, ages 38 and older, who are currently single. It was conducted from December 28, 2018 through January 14, 2019. For more information, contact Vicki Gelfeld at vgelfeld@aarp.org. For media inquiries, contact media@aarp.org.