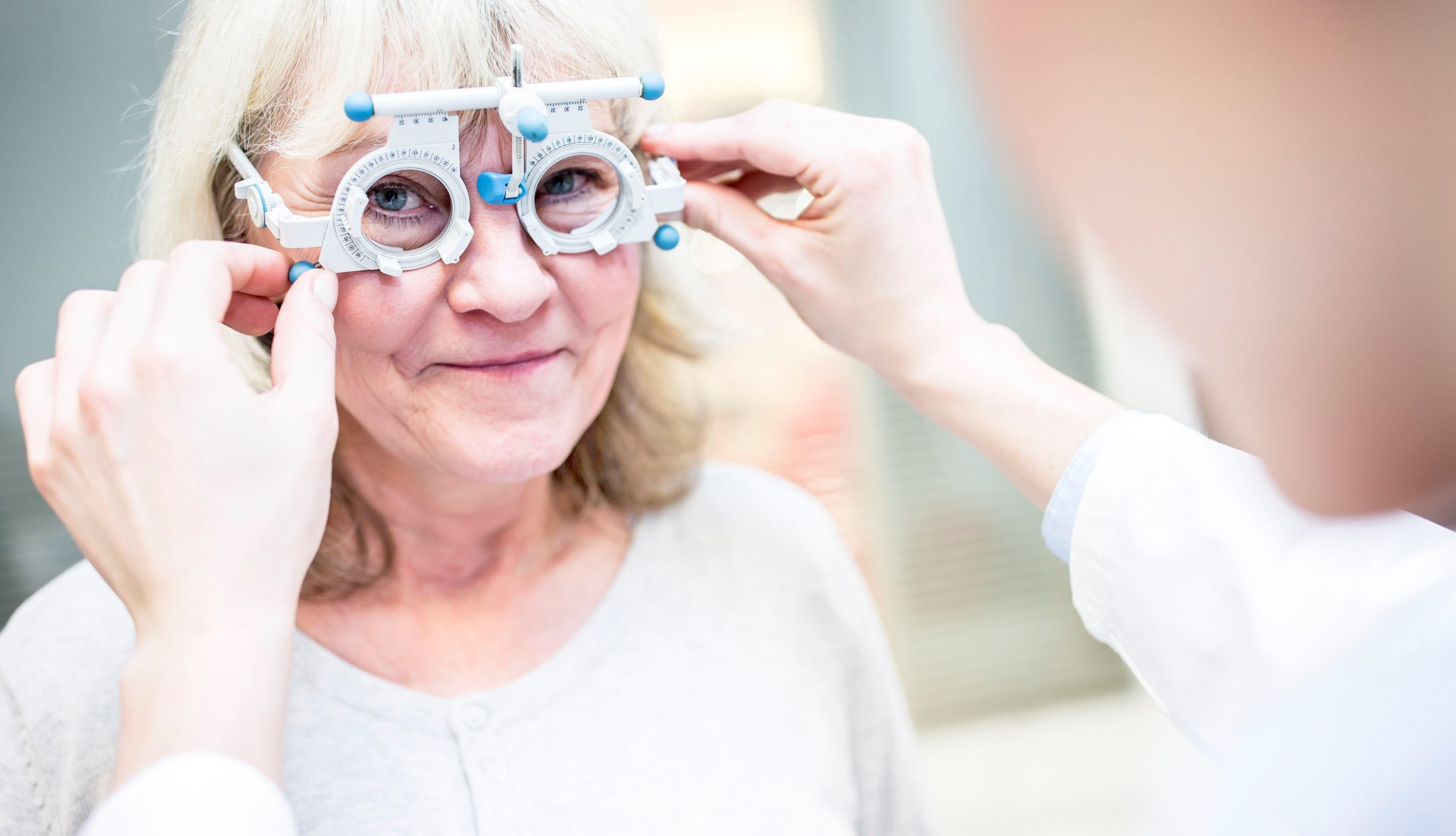 ​Older Americans place great value on their vision, and in fact a new survey reveals that many of those ages 50 and older fear future vision loss as they age.

A national survey by AARP of people over 50 finds that 92 percent are concerned about experiencing eye health conditions. Another 83 percent say they fear losing their sight more than any other sense because they think it would limit their independence.

Vision is considered to be extremely important to overall quality of life for 53 percent of those polled and 38 percent said it was very important, the AARP survey found.

Six in ten Americans reported they have gotten a routine eye exam and about half have also had their eyes dilated by a doctor. A strong majority, 85 percent, are aware that dilated eye exams can help diagnose a wide variety of health conditions, yet only 51 percent of those polled had their own eyes dilated in the past 12 months.

As for top vision issues among older and midlife adults, the most common cited were difficulty reading up close, blurry vision, and trouble seeing at night.

The survey also revealed a broad lack of knowledge about eye problems. About half or more of all respondents were not at all familiar with temporal arteritis, corneal disease, or retinal disorders. Meanwhile, older adults show openness to becoming more educated on such issues. More than eight in ten adults surveyed said they are interested in learning more about eye health conditions as they age.

To address vision issues, older Americans are open to new solutions.  About one-third of respondents are extremely or very interested in potential noninvasive tech-related solutions; another third are somewhat interested.