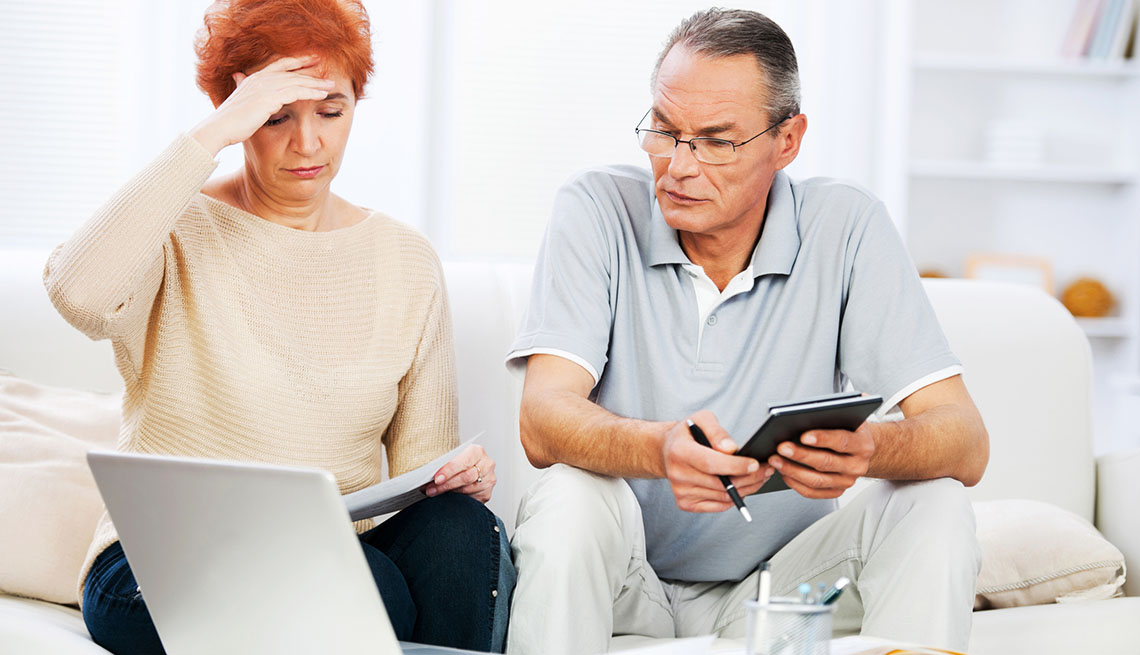 Money, politics, relationships. Americans are stressed out about plenty of things these days, and, as it turns out, stress level often varies by life stage, a new national AARP survey found.

Four in ten Americans ages 18–34 say they feel more stressed than three years ago, compared to just over one in four (26%) of those over 65. Younger adults are stressed out by finances, work, and family responsibilities, while older adults say they’re stressed by the current political climate and their health.

The survey also suggests a worry gender divide. About 38 percent of women say they feel more stress than three years ago, compared to 30 percent of men. Among those who report not being at all stressed, 46 percent were men, and 38 percent  were women.

Overall, three in four Americans say they are currently experiencing stress. And about one in six say they are under “a great deal of stress.” How does stress appear in their daily lives? Some of these may sound familiar:

Although many Americans acknowledge they’re stressed, nearly four in ten say they don’t do anything intentional to deal with it. Among those who do take at least some action, many of the strategies employed address politics and digital media:

The AARP survey of 1,003 Americans ages 18 and older was conducted by phone November 27–December 2, 2018, in both English and Spanish. The sample was weighted to be nationally representative.