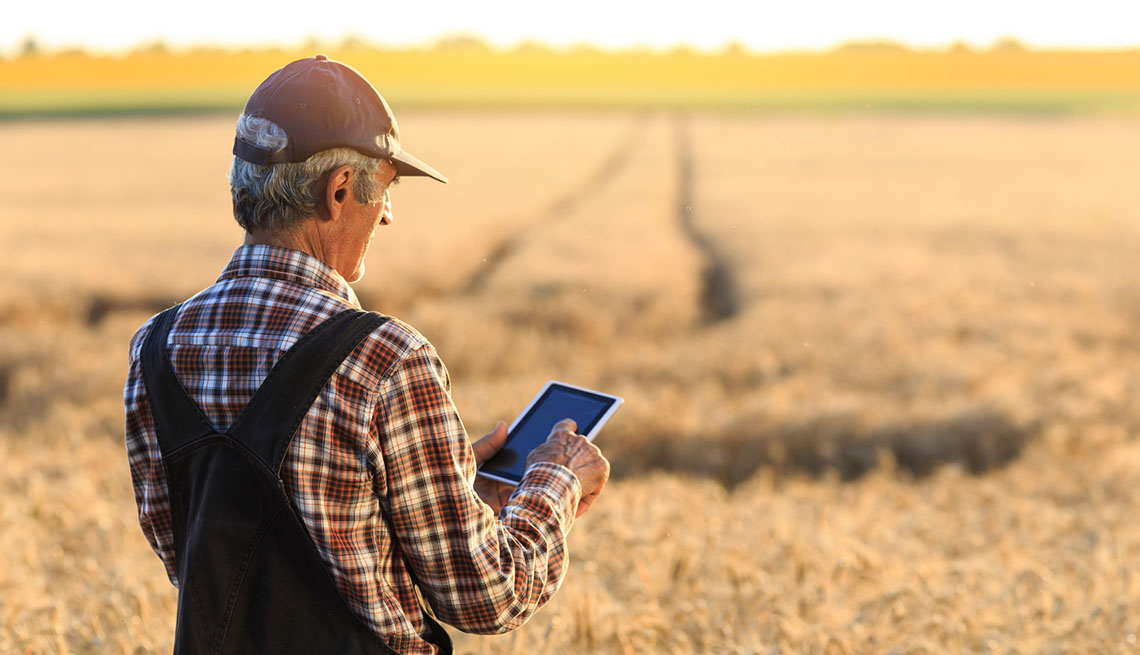 South Dakota voters ages 50 and older overwhelmingly support policies to expand high-speed internet (also known as broadband) across the state, according to a new AARP survey. High-speed internet is significantly faster and more reliable than the antiquated dial-up service.

Eight in ten respondents said their elected officials should work to ensure high-speed internet service is available to underserved areas. This was true regardless of political affiliation.

Much of the survey pointed to widespread reliance on the internet. Nearly 9 in 10 (88%) respondents use the internet, with most (74%) accessing it at least once a day.

Still, poor quality connections are a problem. More than a quarter of internet users ages 50+ (27%) said the connection quality has limited their use at home in the past 12 months. Cost is also an inhibitor for some, with 11 percent citing it as limiting their use at home.

To help, voters support a variety of policies aimed at broadening high-speed internet access across the state, including expanding rural electric cooperatives (83%), offering incentives to providers (79%), and developing public/private partnerships (75%).

Support for policies that improve statewide, high-speed internet coverage is widespread among Republicans, Democrats, and Independents.

Commonalities among Rural and Nonrural Voters

Voters cited preventing social isolation, improving access to education and healthcare, and helping businesses be competitive as important reasons for investing in high-speed internet access for all. These reasons were supported by both rural and nonrural voters. Rural voters were more likely than nonrural voters to view the benefits to farmers and ranchers as “very” important, but the majority of nonrural voters shared this view (62% of rural voters vs. 54% of nonrural voters).

While the survey sought to compare the experiences and views of rural and nonrural South Dakota voters, the results showed more similarities than differences between the two.

The AARP telephone survey was conducted among 1,000 registered voters ages 50+ in South Dakota, including a rural oversample with a total of 600 rural respondents. Forty percent of the respondents were reached on a mobile phone. The survey was administered by Alan Newman Research between May 16, 2019 and June 4, 2019.

For more information, contact S. Kathi Brown of AARP Research at skbrown@aarp.org. Media inquiries should be directed to Leah Ann Ganschow at the AARP South Dakota state office at lganschow@aarp.org.