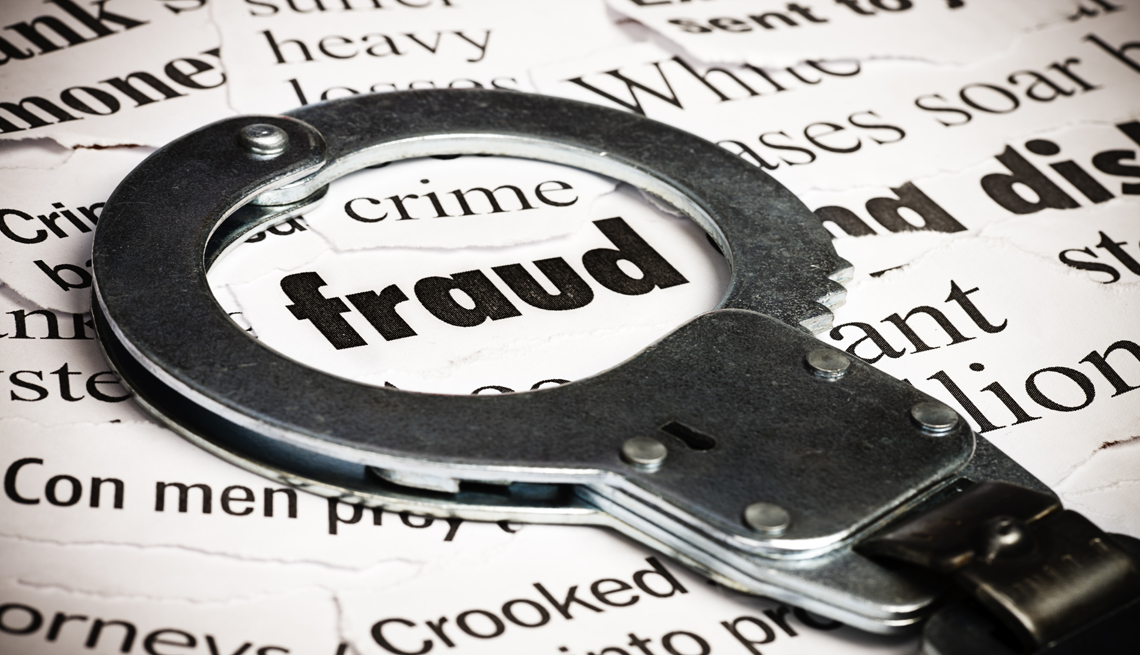 AARP’s Fraud Watch Network contracted with Applied Research Consultants (ARC) to complete a total of 1,028 interviews, including 814 from the general investor population and 214 victims. Interviews were conducted by an independent telephone calling center, Opinion Access Corporation (Opinion Access) between August 23 and September 7, 2016. The sample for the telephone survey of fraud victims was provided by AARP from a database of known victims of fraud. For more information contact Jennifer Sauer at JSauer@aarp.org.