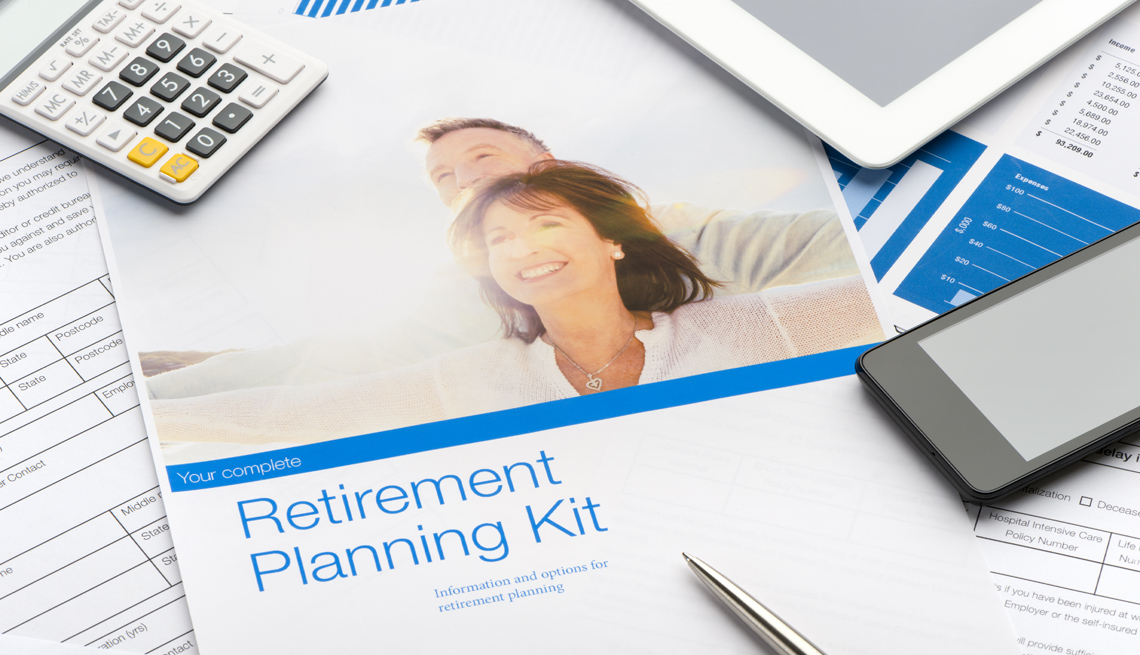 Fifty-five million working Americans do not have a way to save for retirement out of their regular paycheck. With many American workers anxious about their financial security, there is strong support among conservatives and private sector workers for policies that would make it easier for workers to save for retirement, according to a new AARP survey.

This nationally representative survey of 3,920 private sector workers age 18-64 shows that 8 in 10 (80%) support state level public private partnerships designed to help employees save their money for retirement, which operate similar to a 529 college savings plan for retirement.

Other key findings from the survey include:

This survey was conducted by NORC at the University of Chicago with funding from AARP. Data were collected using AmeriSpeak®, NORC’s probability-based panel designed to be representative of the U.S. household population including the 50 states and the District of Columbia, and a supplemental address-based sample from TargetSmart. Interviews for this survey about retirement security were conducted online and via phone between November 1, 2016, and January 16, 2017, with 3,920 adults ages 18-64 employed in private sector industries. Interviews were conducted in English, Spanish, Korean, Vietnamese, and Chinese. For more information contact Brittne Nelson at BNelson@aarp.org.