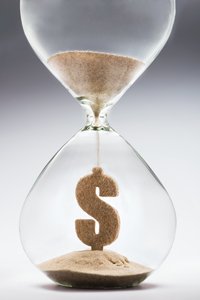 New York’s middle class, particularly among Gen X,  is struggling to afford food and a roof over their heads as retirement is becoming an illusion for them.  This telephone survey of  New Yorkers age 35 to 70, found food costs are having a serious impact on the financial condition of 59% of middle class Gen-Xers and 39% of middle class Boomers, as are housing costs (81% Gen X, 70% Boomer). Nearly half of Boomers and even more Xers say they are just getting by at best.

Countdown:  New York’s Vanishing Middle Class also found a “trust gap,” with Gen Xers far less confident than Boomers that they’ll have the means or receive promised benefits to live comfortably in retirement.  Despite most Gen Xers and nearly a third of Boomers being concerned that Social Security benefits may not be there for them, few have done all they can to plan and prepare for their retirement.

This telephone survey of New Yorkers 35 to 70 was conducted by Siena College Research Institute from July 25 through August 16, 2016.  For more information contact Kate Bridges at KBridges@aarp.org.