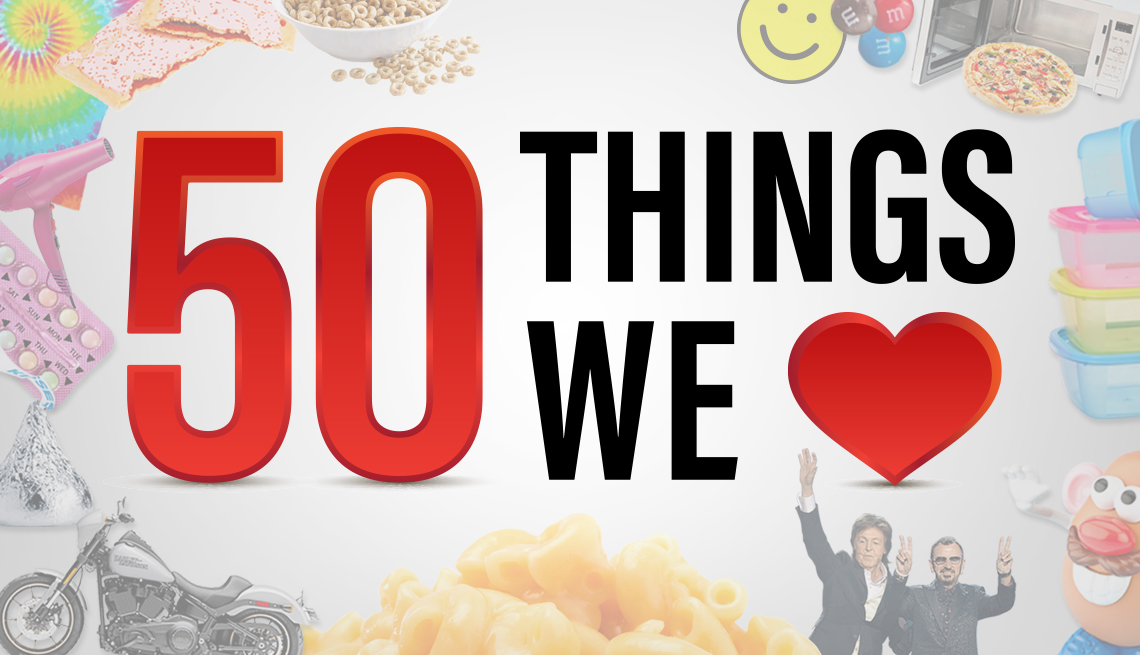 Yes, the world has changed radically over the past five decades. Many of America’s favorites today would have been unimaginable in 1970. But have you considered how much of our cultural landscape was already with us — and already beloved — 50 or more years ago? We have, and we decided to salute these super-survivors. 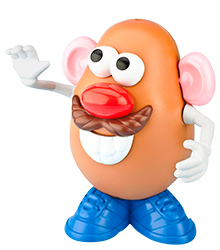 Tupperware, 1946 — The parties were epically important to its success.

American Express, 1958 — The first boost to our love affair with debt. 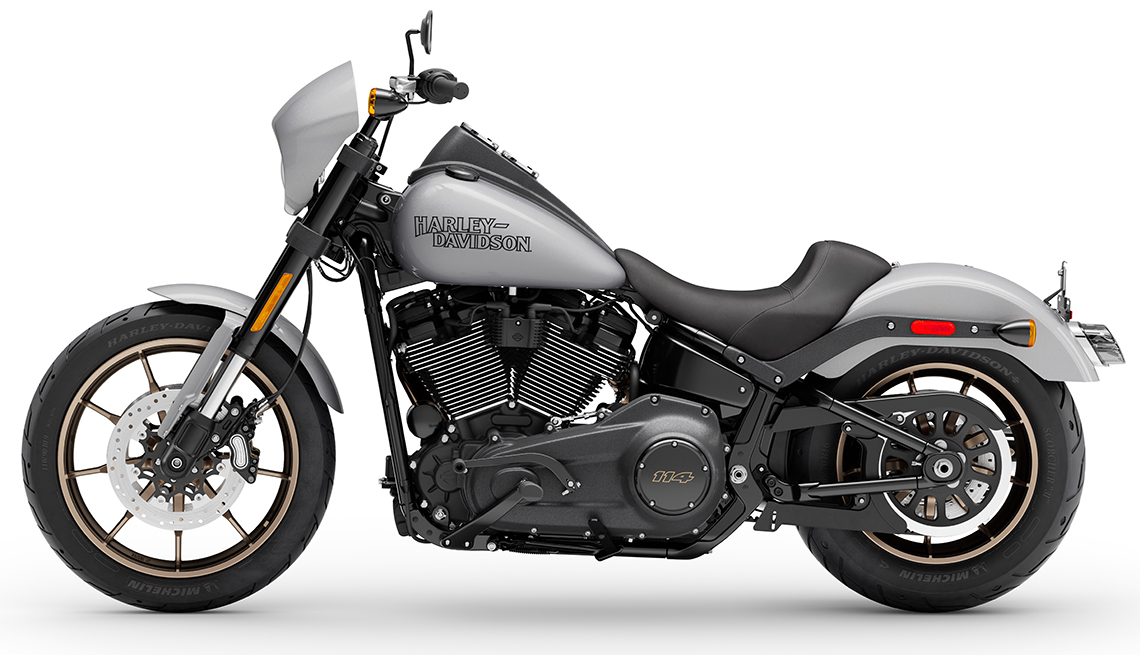 The pill, 1960 — There’s no sexual revolution without it!

The Beatles, 1962 — Life without them? Impossible. See the film Yesterday!

Motown songs, 1960s — “My Girl,” “I’m Losing You” and many tunes turned out by the Temptations and other now-revered acts are Detroit’s longest-lasting vehicles. 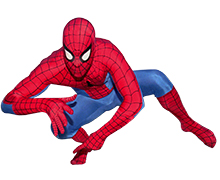 Green Eggs and Ham, 1960 — Beloved by boomers and their grandkids.

To Kill a Mockingbird, 1960 — We still buy a million copies a year.

Miniskirt, early 1960s — The stock market is said to rise when hemlines do.

Ray-Bans — Tom Cruise and other stars have helped bring back retro-cool Wayfarers, 1952, and Aviators, 1937.

Cheetos, 1948 — The orange snack was a World War II invention.