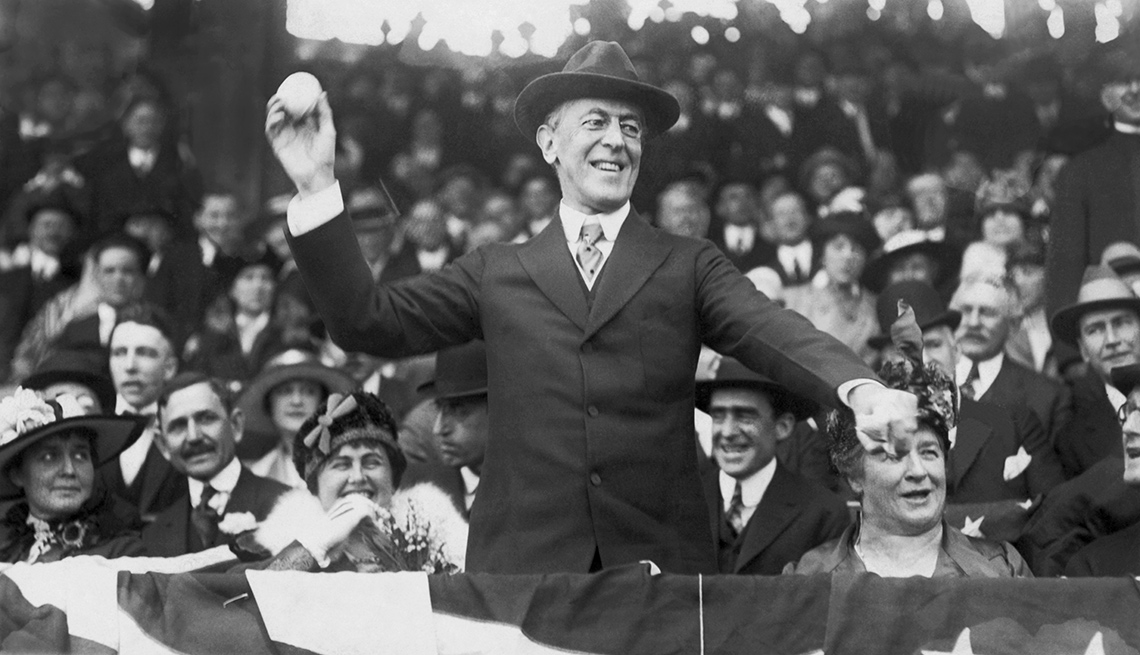 Throwing out the ceremonial first pitch to mark the initial home game of the baseball season has been a presidential tradition for a century.

William Howard Taft was the first to do the honors, and every president except Jimmy Carter has followed suit at least once while in office.

Most often the setting has been Washington, D.C., except for the period from 1972 to 2004, when the nation’s capital was without a major league team. In that era, presidents traveled to other cities to mark the occasion, with several using nearby Baltimore for the venue.

President Trump has declined in his first two years in office to do the honors. The longest consecutive stretch during which the chief executive appeared at every opening day in Washington was from 1921 to 1938, including the full presidencies of Warren G. Harding, Calvin Coolidge and Herbert Hoover, as well as the first six seasons of Franklin D. Roosevelt’s tenure.

Two other presidents — Harry S. Truman and John F. Kennedy — also had perfect attendance for opening day. A number of presidents have tossed the first pitch for the midseason All-Star game and for World Series games.

Last year, at ages 93 and 71, the father-and-son Bush presidents appeared on the mound in Houston to share the duty during the Astros-Dodgers World Series.