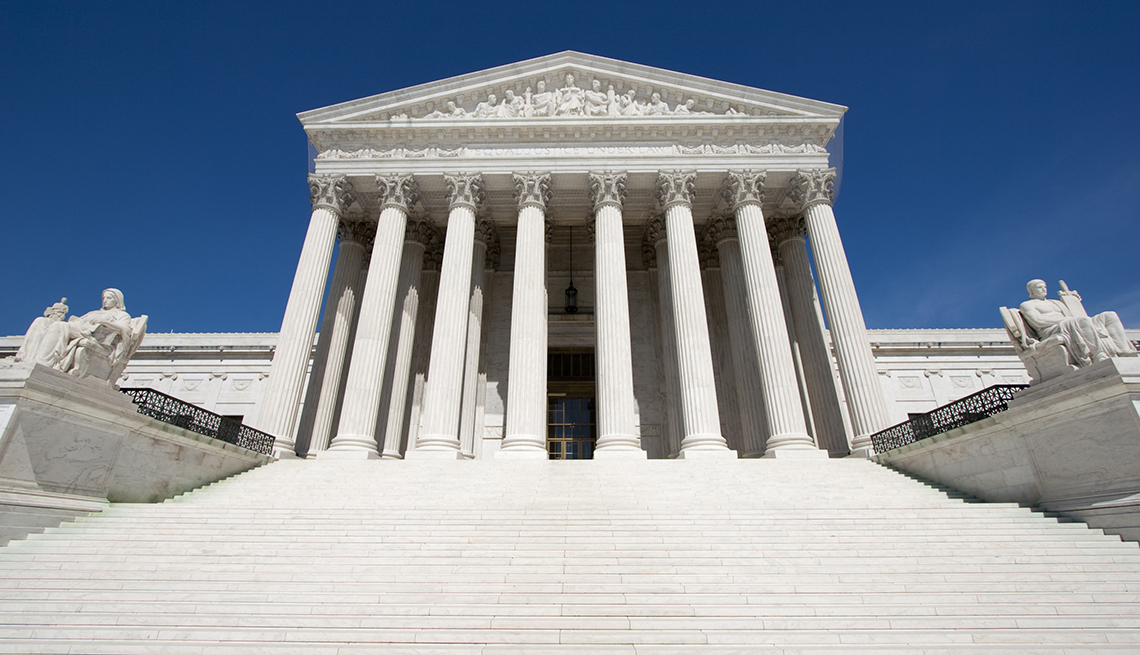 The Supreme Court upheld Ohio’s practice of beginning to purge people from voter-registration lists after they miss just one federal election.

Dealing a potential setback to voting rights, the Supreme Court on Monday upheld Ohio’s practice of starting to purge people from its voter-registration rolls after they miss just one federal election.

Federal law prohibits states from removing citizens from registration lists just because they don’t vote. States are, however, permitted to send out notices to confirm voters’ addresses. In a 5-4 decision, the high court ruled that Ohio’s policy of sending such notices because someone did not vote in a federal election is constitutional. In Ohio, someone who hasn’t voted for two years gets a notice asking them to verify their address. If they do not respond and then do not vote in the next two federal election cycles, they are removed from the rolls.

Voting-rights advocates say policies such as Ohio’s make it more difficult for eligible voters to stay registered. Many older voters, particularly those with disabilities or from low-income backgrounds, could be purged from the rolls and face the difficulties of having to reregister repeatedly. Transportation costs and taking time off from work are some of the obstacles they face.

“Voters in the U.S. commonly don’t participate in every election,” says AARP Foundation Senior Attorney Dan Kohrman. “Yet many thousands of them in Ohio and other states with aggressive policies like Ohio’s will find their names removed from voter rolls when they appear at the polls, having decided one or more candidates deserve their support. Ohio’s policies assume nonvoters have died or moved. Frequently this is flatly incorrect. AARP believes we need to encourage voter participation, not erect barriers that impede voting.”

Monday’s ruling involved Larry Harmon, a 60-year-old Navy veteran and long-time resident of Portage County, Ohio. He voted in the 2008 federal elections but not in the 2010 midterm. That failure to vote triggered Ohio’s process to confirm whether he was still living at the same address. Harmon says he never received that confirmation request, and he also chose not to vote in the 2012 and 2014 federal elections. When he tried to vote on a ballot initiative in 2015, Harmon discovered he had been removed from the list of registered voters.

For more on voting rights and the 2018 midterm elections, visit aarp.org/vote.