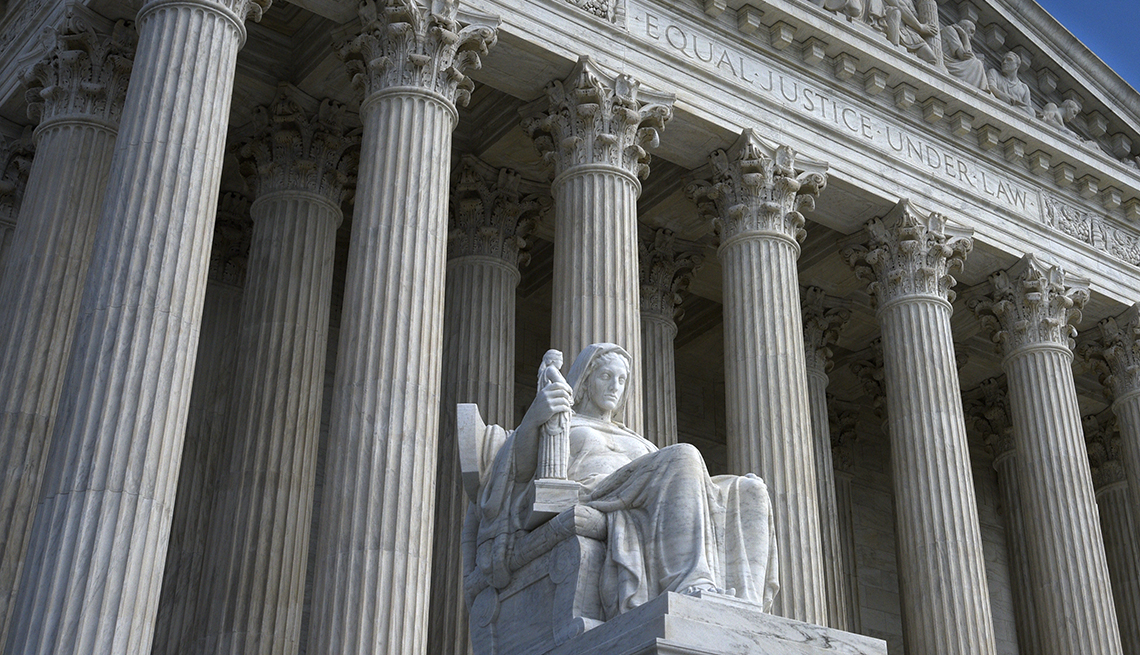 In the 5-4 decision, the Supreme Court said workers can be required by employers to settle disputes one-on-one through arbitration.

Employers can restrict workers’ ability to band together to pursue legal claims on matters such as wages, age discrimination, sexual harassment and other workplace issues, the Supreme Court ruled Monday.

In the 5-4 decision, the court said private-sector workers can be required to settle disputes against their company one-on-one through arbitration. This is a blow to workers’ rights, advocates say, because employees often need to join together to file expensive lawsuits and win meaningful awards.

Many companies require workers to sign mandatory arbitration agreements as a condition of employment. At stake in the opinion Monday in Epic Systems v. Lewis was whether those contracts also block class or collective action claims even within employee disputes governed by arbitration.

The plaintiffs argued that the National Labor Relations Act protected their right to join together to pursue legal action. But the court ruled in favor of employers, stating that the NLRA doesn’t prohibit these restrictions.

“The inevitable result of today’s decision will be the under-enforcement of federal and state statutes designed to advance the well-being of vulnerable workers,” Justice Ruth Bader Ginsburg wrote in the dissent.

“We agree with Justice Ginsburg in her dissent that the court’s decision is ‘egregiously wrong,’ ” says William Alvarado Rivera, senior vice president for litigation at AARP Foundation. “Employees’ ability to join together in the courts for their mutual aid and protection is essential to the effective enforcement of workers’ rights. For many employees this is not just the most effective way to combat unlawful employment practices — it is the only way. We hope that Congress will take appropriate action to correct the court’s error.”