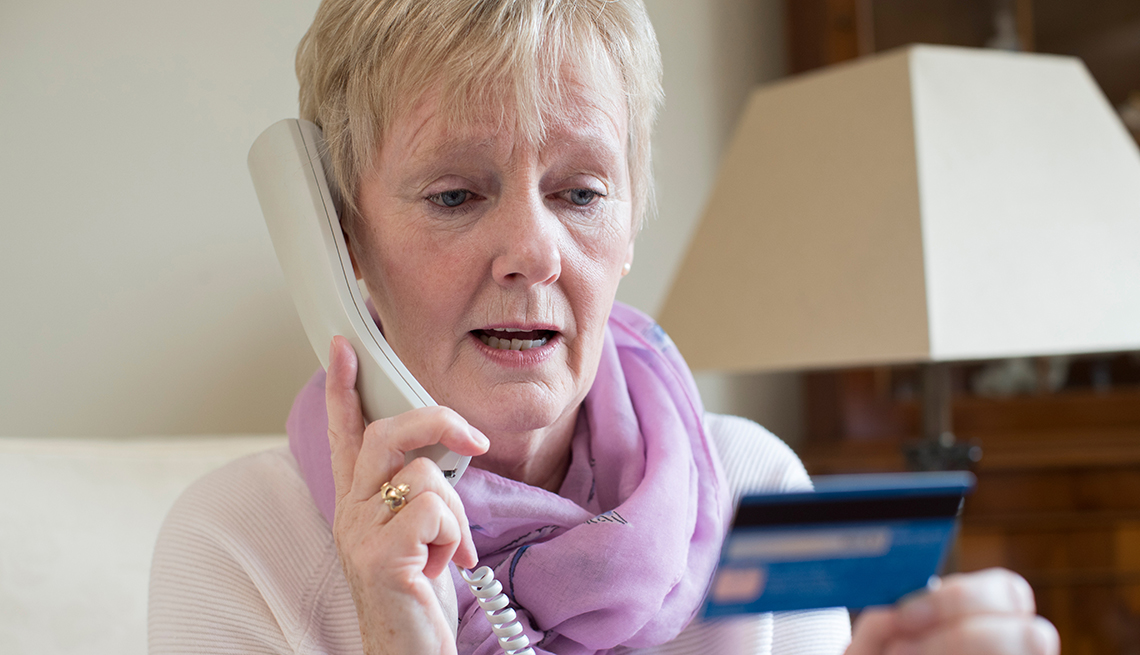 As the midterm elections approach, consumers should be on the alert for bold scammers that government and industry experts say are increasingly using fake phone calls to prey on potential victims.

Con artists pose as political volunteers in an attempt to lure voters into donating money by asking for cash or a credit card number. Targets may be told that they can register to vote by phone, which is not permitted anywhere in the United States, if they supply a Social Security number. Scammers use analytics to target areas with a high concentration of older adults, such as Florida.

The deceptions are pervasive and persuasive. Political ruses often start with an unsolicited telephone call, email or text. Experts say these communications should be considered suspicious, and they urge consumers not to answer numbers they do not recognize. If you do receive and answer such a call, hang up as soon as the caller asks you for any sensitive personal information.

The National Association of Secretaries of State is warning its membership to be vigilant regarding fake political calls. The FBI and the Department of Homeland Security are investigating dozens of reported incidents. “Scammers are experts at social engineering and they can tell an incredibly convincing story,’’ says Jonathon Nelson, director of product management at Hiya, a worldwide caller ID company. “The best thing is to never give anything to someone over a phone call — information or money.’’

Here are the most-common political fraud schemes and how to combat them:

When any organization calls and asks for a donation, many Americans already are skeptical. But some politically minded citizens engage in conversations with pseudo-political volunteers, particularly if the callers express like-minded opinions. That leaves them susceptible to giving money to a campaign. While some campaigns legitimately contact citizens, many targets fail to verify that the call is legitimate.

“Political donation scams represent one of the most straightforward ways to ask for money,’’ says Nelson. “If successful, the person who donated may never even realize they were scammed, so the charges are unlikely to be reversed.’’

Areas such as the Deep South, Washington, D.C., and states such as Michigan and Texas are targets for scammers because of their politically passionate populations, Nelson says.

The Los Angeles County District Attorney’s Office recently cautioned citizens about this swindle. “At the end of the call, the thief will ask victims to make a pledge by providing a credit card,’’ Los Angeles Deputy District Attorney Benyomin Forer says in an online video. Hiya reported that one New Mexico resident received a call asking for a political donation to aid a candidate who wanted to lower taxes. It was another credit-card scam.

Another election tactic involves fraudulent “polling companies’’ offering compensation or prizes for participation to pry sensitive information from consumers. The scammers ask their victims for a credit card number so they can process shipping charges and/or taxes. The Better Business Bureau warns about such hustles that involve freebies, such as exotic cruises.

When in doubt, don’t give it out, when it comes to personal information, advises the office of Minnesota Attorney General Lori Swanson.

Legitimate surveys by bona fide research companies never ask for personal information that could be compromised in order to win a trip. If asked for personal information from a “polling company,’’ you should tell the caller not to call back and hang up. To reduce unwanted calls, register your home and mobile phone numbers with the Federal Trade Commission (FTC) at www.donotcall.gov or call 888-382-1222 toll free.

The FTC warns consumers about phone calls (landline or mobile), emails and unsolicited in-person visits to homes by phony election volunteers or those posing as representatives of a civic organization. The goal is to convince citizens that they can register to vote over the phone by supplying personal information, such as a Social Security number. Voter registration by phone is not allowed in any state.

Cities and counties provide voter registration forms, which may also be accessed from their websites. Consumers should contact the FTC  at 877-FTC-HELP (877-382-4357) if they believe they have been victimized by a scam.

Only two methods of voting exist in the U.S. — in person at a government-sanctioned location or via absentee ballot using the U.S. Postal Service. If an unsolicited caller offers to register someone, hang up and contact the local election commission or call the Department of Justice at 800-253-3931 toll free.

Anyone who contacts you by landline or mobile phone, computer or in person and says you can vote by calling, emailing or texting is trying to con you. This is an attempt to secure personal information, perhaps a birth date, during what seems like an informal call, email or text. ID theft is common with such fake political calls. Sometimes the scammers spoof the 202 area code for Washington, D.C., to make the calls appear legitimate, or they display a campaign name on caller ID.